SYMON, a 23-year-old California native, has known that she was meant be a performer since she was a young girl. “Growing up in the ‘90s, a lot of pop stars were incredibly inspiring to me,” says SYMON. “I remember studying Britney Spears, Christina Aguilera, and the Backstreet Boys and thinking, ‘This is what I want to do when I grow up.’ I want to sing. I want to make people feel amazing and I want to entertain.” She has crafted a “pop sound with a lot of island and urban influence,” and with her new single “Say” breaking into the Radio Top 60 charts, she seems to be well on her way. We chatted with the pop sensation about her inspirations, her upcoming EP, and her cool connection with Demi Lovato.

Cliché: What was the inspiration for your single “Say”?
SYMON: Having the name Symon, I would always play with the title “Symon Says,” which is an international phrase. I thought, “What better a way for people to get to know me than to have my own name in my debut song?” It’s the perfect introduction! It’s a feel-good summer anthem and definitely good to dance to.
Give us a glimpse into your songwriting process. Is it planned out or more spur of the moment?
It varies. Sometimes it can be from a word someone says in a conversation to me and I’ll run with that for a concept. Other times it’ll be writing to a track or starting a melody first. [It’s] always different for me!
Where were you when you first heard “Say” on the radio?
I had just landed from New York City and headed straight to the studio to make some edits on my single “Say,” which currently wasn’t out at the time and wasn’t planned to come out for another month. In New York, I had taken my first radio meeting with legend Kid Kelly from Sirius XM. I left the studio late at night, turned on my car and radio, and started hearing this song on. I thought, “Oh no! This song kind of sounds like mine!” I looked down at the screen to see MY NAME! I screamed so loud! I called my mom and hysterically cried… it was me! Kid Kelly surprised me and added it so fast on Sirius XM Hits 1! It was a total dream and a crazy moment that I will never forget. Love you, Kid Kelly!
As a teen, you opened up for Demi Lovato’s tour. What did you take away from that experience?
Opening up for Demi was quite an experience. Not only was Demi Lovato an incredible artist to watch, but she was so lovely to everyone. She was a wonderful example of how to act, perform, and slay! I take that with me in my career. Thanks, Demi!
If you could work with or write for anyone in the music industry, who would you choose?
If I could write with anyone in the music industry, I think it would be Sia. If I could collaborate with an artist on the track, I think it would be G-Eazy.
Who are your musical influences?
My music inspirations vary because all music truly inspires me. I love Rihanna, TLC, Kygo, No Doubt, Sia, and songwriters such as Max Martin.
What can fans expect from your EP? Do you have a title and release date set?
Fans better get ready to have the windows down, stunner shades on, and a tropical drink in hand listening to my EP! It’s a lot of fun and is so me. I currently do not have a title or release date, but I do know it will come out the end of August or September, so get ready!
What’s one thing you want everyone to know about who Symon is?
I want everyone to know that I love mac & cheese. [Laughs] Get ready for some amazing, feel-good music and a lot of fun. Follow me on my socials! Let’s connect! I’m on Instagram @officialsymon, Snapchat @official-symon, and Twitter and Facebook @officiallysymon.
Read more Music News at ClicheMag.com!
Photo courtesy of  Irvin Rivera, Photo Assistant: Phil Limprasertwong, Styling: Tyler McDaniel, Make-Up: Bethany Garita, Hair: David Harrington 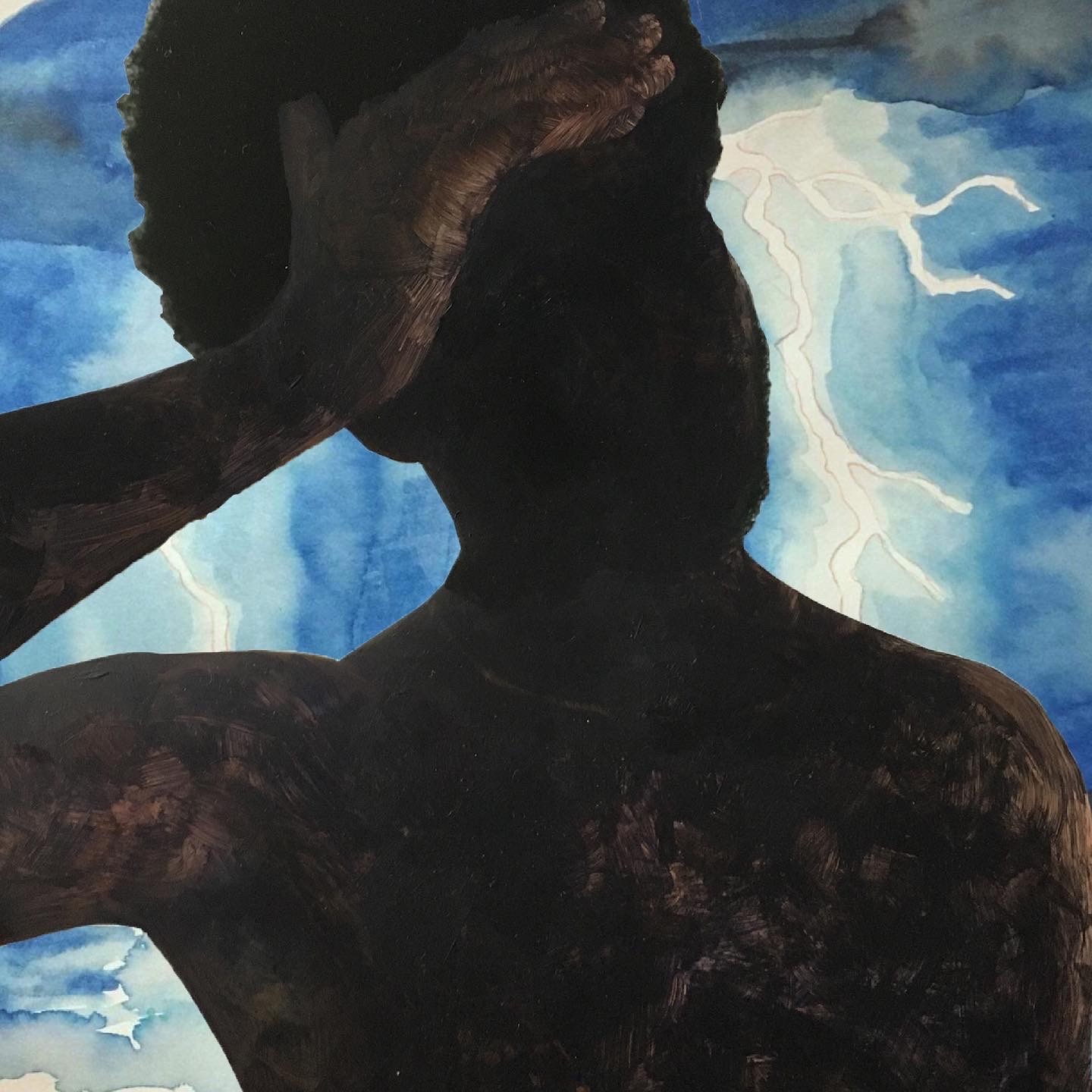 Fortuno Points Us In The Right Direction In “RIGHT WAY”

DIY Trends to Try This Season