There’s a hunger, a craving, when we are longing for some sort of meaning in our lives. Some hope that we will find our way through and yet we never want to do it alone. Being the social creatures that we are, we desire someone to understand us, someone to bring us this feeling that we belong and that we are not alone. Music, somehow always manages to give us this and so we desire it like no other. Though there is never a shortage for the music that fills our world we always seem to want more. So, here at Cliché, we have listed 5 albums we can’t wait to listen to, and just have this feeling that they, too, will shed more light into our lives, just as music in the past has done time and time again

Album: Cleopatra
Release Date: April 8, 2016
We know them from their hit single “Ho Hey” which was released all the way back in 2012. Now the anticipation is almost over as they make their way to releasing their second studio album, Cleopatra. You can preview their breathtaking song, “Ophelia,” the first song they released in 4 years, to get a small dose of what’s to come.
Photo Credit: www.thelumineers.com

Album: Junk
Release Date: April 8, 2016
French electronic music band leader, Anthony Gonzalez, stated that this upcoming album will showcase a more intimate side, and yet less of him. The album title was created with the message of art being thrown away in certain manners with this imagery of “pieces of humanity floating in space, lost forever.”
Photo Credit: www.ilovem83.com

Album: Dangerous Woman
Release Date: May 20, 2016
After the release of her title track, “Dangerous Woman,” Ariana Grande has been providing hints on what we can expect from her upcoming third studio album. With collaborators including Max Martin, Victoria Monet, Lil Wayne, and Macy Gray, it’s a given that we’re in for a treat when May arrives.
Photo Credit: www.arianagrande.com

Album: If I’m Honest
Release Date: May 20, 2016
This upcoming album is promised to be the most personal one yet as Blake Shelton has explained that it takes a direct look into the last year of his life. If this is any indication that we’ll get more of a scoop on him and Miranda Lambert’s past relationship as well as his current one, I only have three words to say: Bring it on.
Photo Credit: www.blakeshelton.com

Album: Love You to Death
Release Date: June 3, 2016
After taking over the highest spot on 2013 Billboard charts with Heartthrob, these sisters are getting ready to release the follow-up album we’ve been waiting for. Though we don’t know too much of what Love You to Death will sound like, we do know that Tegan and Sara’s music is never a let down.
Photo credit: www.teganandsara.com
Read more Music News at Clichemag.com 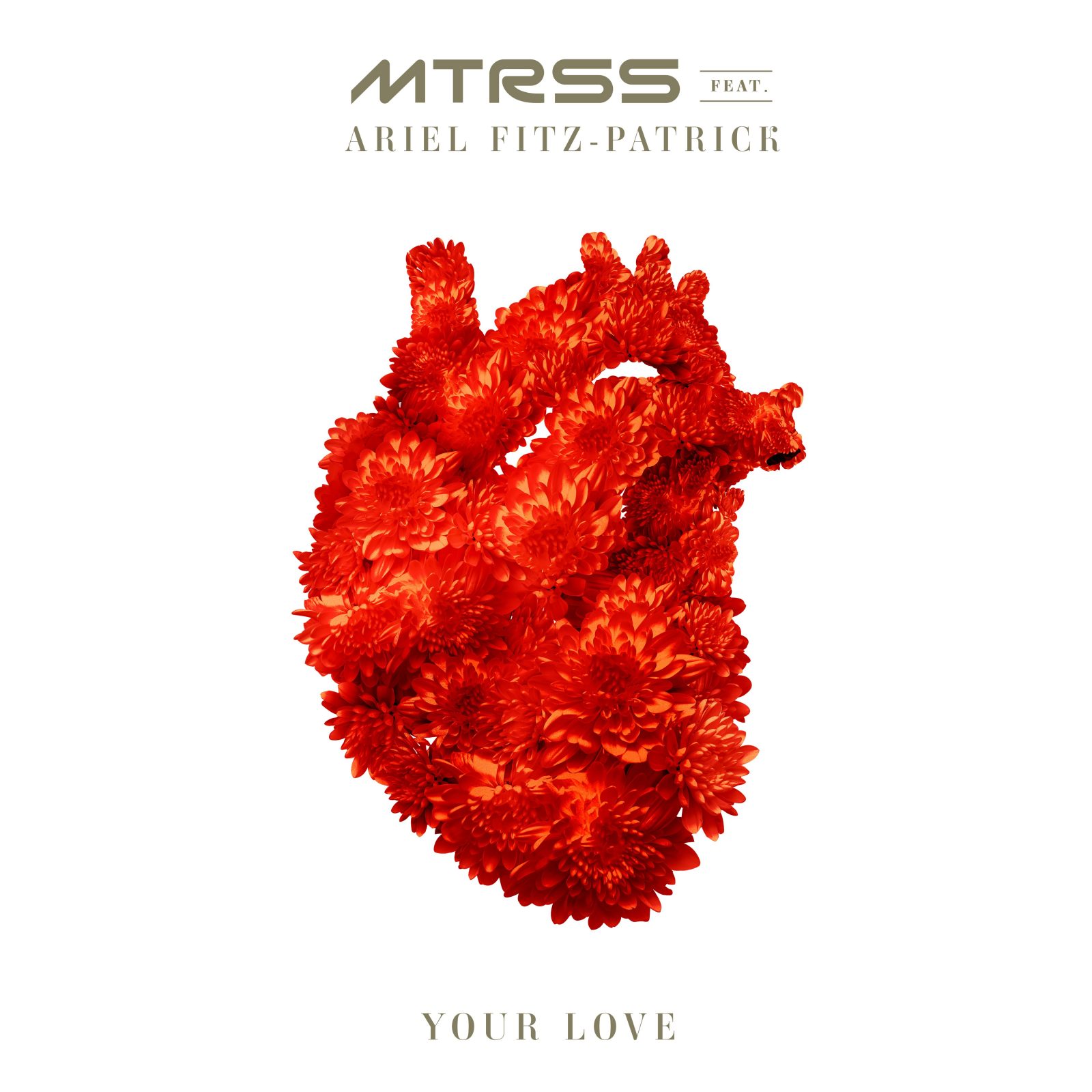 The 5 Eco-Friendly Brands You Should Know

Why Jewelry is the Perfect Final Touch