With summer finally here, you’d think I’d be out enjoying the gorgeous weather and the break from being indoors. However, being a true entertainment junkie, I find myself still glued to my electronics. Also, it doesn’t help that I can watch TV, listen to music, and read a book from my phone; let’s just say that my face has yet to bask in the light of day. Who needs healthy social interaction anyway? Especially when you can stay glued to a screen all day (totally joking—go make friends). Here’s what I currently have on rotation.

Listening To: Bangerz by Miley Cyrus

So we all know Hannah Montana-no-more has gone clinically insane circa Britney Spears 2007. Still, despite how repulsed I am by her new persona, I’m completely obsessed with her Bangerz album—though if you tell anyone, I’ll deny it. It’s very rare that I find an album where I like almost every single song, but believe it or not, this is one of them. However, this shouldn’t come as a surprise when she’s been collaborating with artists such as Will.i.Am and Pharrell. Album highlights include fan-favorites like “We Can’t Stop” and “Wrecking Ball,” pretty vocals like “Adore You” and “Drive,” and of course finger-snapping beats like “Hands in the Air” and “Someone Else”; and that’s just the tip of the iceberg. The ill-fitting hairstyles, crazy antics, and unbearable new personality might turn you away from Miley, but there’s no denying that this album rocks!

This shouldn’t come as a surprise to our readers. I love all things Lea Michele. In her debut novel—which is both memoir as well as a how-to for the young and ambitious—we get to hear revealing untold stories and never-before-seen images of the multi-tasking starlet. From beauty tips to fitness advice, Michele describes this as “the book [she] wishes she’d had in her teens and early twenties.” I may have been newly inducted into my late twenties, but that didn’t stop me from pre-ordering my copy.

If I told you that I prepaid for this game before its release date just so I could play it right away, would you judge me? Call me a #nerd if you will, but I have no regrets. This is basically a “midquel” between the original Super Mario 2: Yoshi’s Island (SNES) and Yoshi’s Island (DS). It plays much like its predecessor, with the Yoshis helping to reunite Baby Mario and his kidnapped brother. What could be more adorable than diapers and dinosaurs? I’ll admit I still favor the original, but I’m happy to get my fix of flutter jumps, egg-tosses, and ground pounds.

Despite all of my self-proclaimed entertainment savviness, I will admit that I am usually the last person to know about a hit show (thank goodness for Netflix and on-demand).  So although HBO’s Game of Thrones just wrapped up its fourth season—and I’m sure it was phenomenal—this late bloomer is still waiting on Khaleesi’s dragon eggs to hatch. Though I’m far behind and social media has long-ago informed me of some of the show’s major events, there’s something fulfilling in watching the storyline from the beginning and at my own pace. Sure, I don’t have the excruciating, albeit exciting experience of waiting for the next episode week after week, but I have literally hundreds of hours of viewing pleasure at my disposal! And so far, I’ve been as enthralled as King Joffrey in a room full of dead puppies.

Be sure to check out our June/July issue for #NowPlaying and other articles. 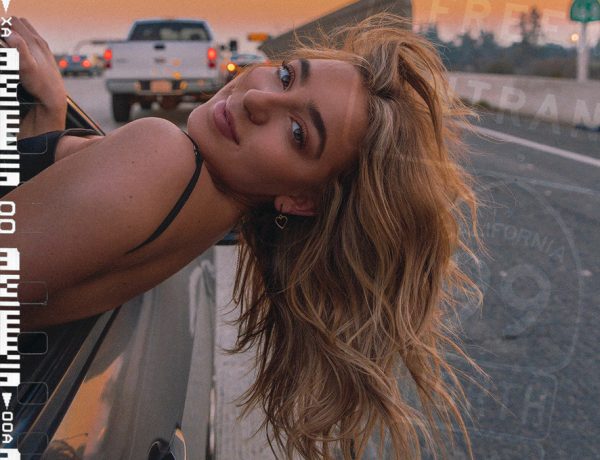