EMM COMPLETES THE EVOLUTION IN FINAL ACT OF HER VIDEO TRILOGY AND RELEASES HER MIXTAPE, SAPPHIRE 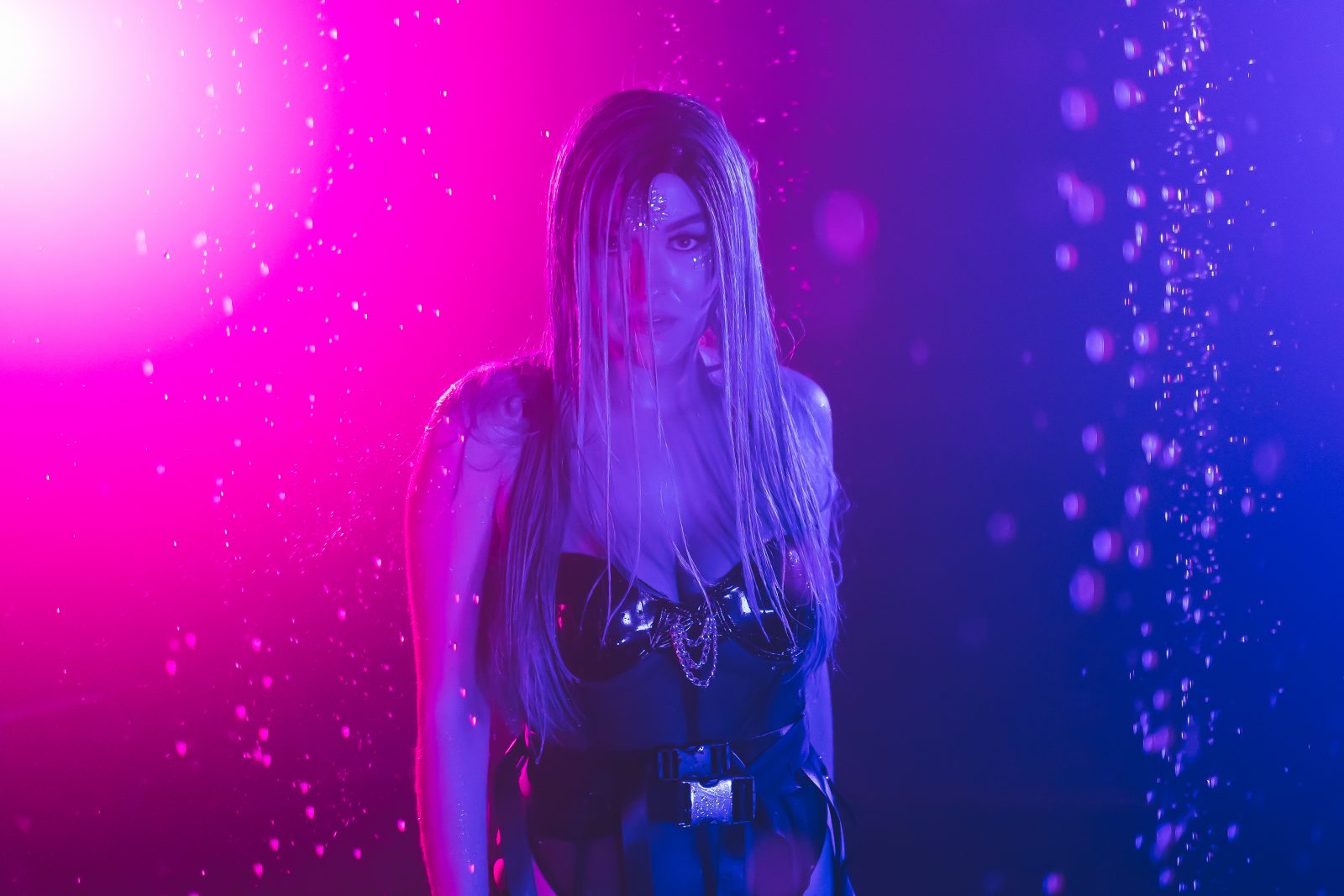 EMM has released the final installment of the 3-part in-depth musical and visual experience. In this video, we get the full backstory of the series and watch EMM transform into her final form, SAPPHIRE, which is the title of her mixtape also released today.

“This video is extremely vulnerable and ties the whole story together. I’m excited to see people put the pieces together.”

In this trilogy, we will see a female hero recycle her trauma and use her darkest moments as catalysts for her superpowers. Each video represents a “level” of challenge, and as the hero surpasses each “level” of challenge, she gains a gem and transforms into the next level of consciousness. The first level followed EMERALD as she goes through her trials of the loss of innocence, sexual corruption, and in the end, re-claiming of power over herself. ACT 1: ADDERALL was released in March 2021 and has over half a million views, and it landed EMM in Rolling Stone India’s Global Artist’s Spotlight. ACT 2: VICE, the second level, follows RUBY exploring her new freedom but is forced to realize that fighting the demons of her past sometimes takes multiple battles, and none are easily won. ACT 3: END, the final part of the journey, the viewer sees SAPPHIRE’s backstory up to this point as she fights to finally become DIAMOND. This is where the viewer sees the whole story come together, and sees EMM release her past to step into her future.

Based in Los Angeles, EMM is an anti-pop pop star. She steps into the scene to disturb the current system. She comes to disrupt, to stand out, and to make an industry that is much too comfortable with submissive female artists very uncomfortable. She writes, produces, plays multiple instruments, and speaks her mind. She destroys boxes. She speaks truth to power. She comes to dismantle the notion that young women in music will keep their mouths shut and do what they are told. EMM is bold in every decision — from fashion to performance, to the presentation, to music. Through her superhero aesthetic, her courage, story, and music, she reminds THE EMMPIRE how powerful they are. Something we like to call: EMMPOWERMENT.

EMM has built a reputation for creating music that showcases a woman’s power in a world that constantly tries to diminish it. As a classically trained musical prodigy from a conservative town, she wasn’t expected to create such a unique sound with a bold personality. She emerged from the ringer of the music industry strengthened rather than defeated, empowering her fans across the world. She has been featured in numerous Spotify Editorial Playlists and other media such as Rolling Stone India, USA Today, HollywoodLife, and many more. 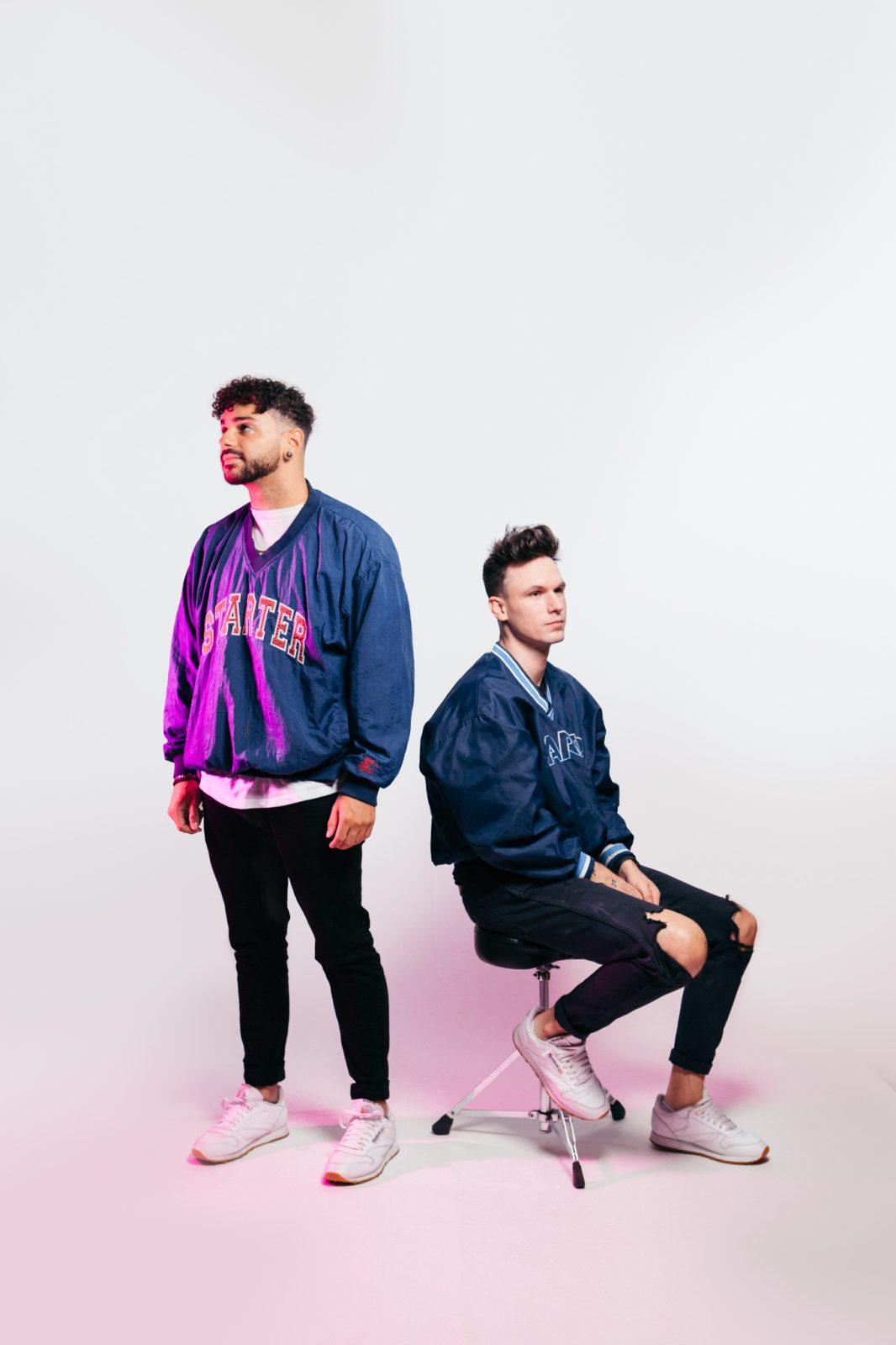 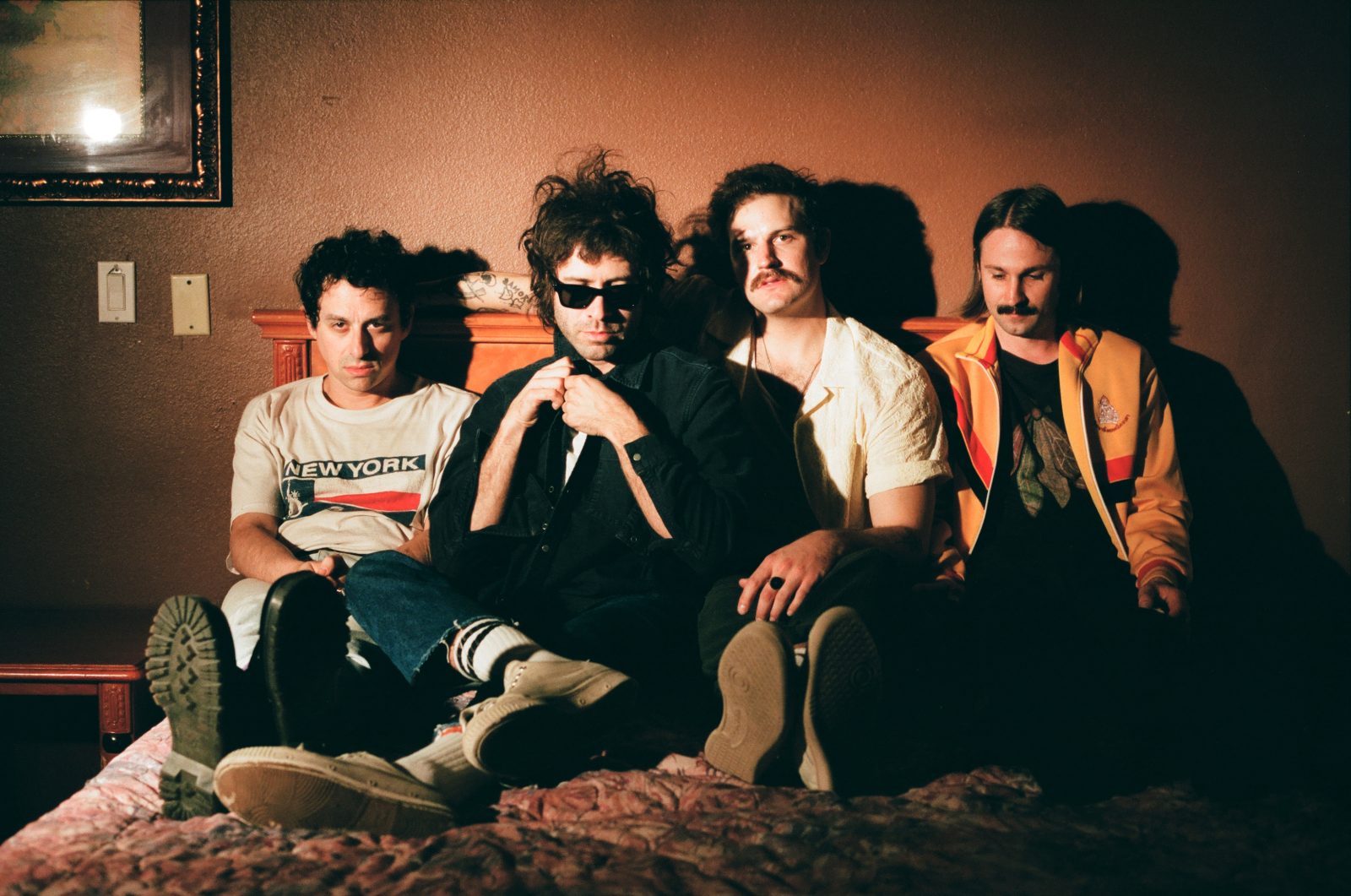 Afrodite by MG, When art and Sustainability Comes Together