What We Think About Drake’s New Album ‘Views’

Drake’s highly anticipated 4th studio album, Views, dropped exclusively on Apple Music and iTunes on April 29th. I personally sat and waited until midnight to stream this album, tweeting through all the excitement, waiting to be in awe again of another great album delivered by the “6 God.” Drake has always had a way of speaking for us “twenty-somethings,” from our desire to achieve greatness, to finding the right person to love, to wanting to make our families proud. When the time finally came, I pressed play and was surprised to hear something different then what I expected from the artist I have come to know and love.

While the album contains fan favorites “Hotline Bling” and Drake’s first number one record by himself “One Dance,” the rest of the album leaves little to be desired. The album starts off pretty mellow on the opening track “Keep the Family Close,” where Drake expresses his feelings for friends that have left him high and dry. The album slightly picks up on “Feel No Ways,” where Drake once again sings about another love lost to a beat reminiscent of his song “Find Your Love” from his 2010 album Thank Me Later.  Views  boasts a strong Caribbean influence shown with songs “Controlla” featuring legendary dancehall artist Beenie Man, and “Too Good” featuring Drake’s frequent collaborator Rihanna. “Too Good” aimed to be a continuation of their hit record “Work,” but essentially doesn’t capture the addicting and infectious nature that Rihanna’s song delivered.
With the success of his last two releases, If You’re Reading This It’s Too Late and his joint effort, What a Time to Be Alive with rapper Future, you would think that this was the same direction he would go in for his own album. Instead we received less hip-hop and more R&B. The only real hip-hop tracks that are delivered on the album are “Hype,” the Future assisted “Grammys” and title track “Views.” Mixed reviews aside, this album has proven to be the artist’s most successful. According to Billboard.com, Views is the first album released in 2016 to surpass one million copies sold, making this Drake’s sixth straight number one album. He also set a streaming record with songs from this album being streamed 245.1 million times on Apple Music and Spotify. The best part: Drake still has time in his career to deliver the classic album his fans desire. The downside: something tells me that he thinks Views is it.
Read more Music News at Clichemag.com
What We Think About Drake’s New Album ‘Views’: Photo courtesy of Universal Music Group 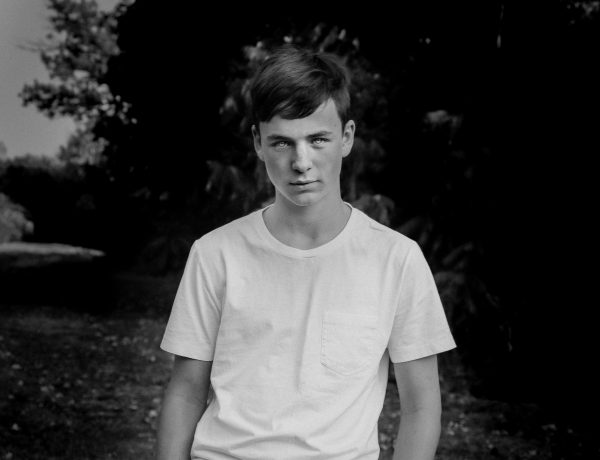 How to Pick the Best Shapewear for Your Body Type