The Language of Music

Being at Georgia State University, we are exposed to oodles of cultural diversity every day. With Atlanta being the new scene for Rap music, and GSU being in the heart of Atlanta, we jump on the fads as soon as they’re created. In fact, we probably invent half of them! And the best part is, with the technology and social media, everyone jumps on the craze before you can bat your eyelashes. With that being said, it’s so evident how cultures are mixing and mashing and creating one big cultural exposure.
Johnny Ngo, a sophomore at Georgia State, is one of the most interestingly diverse people I know. Born and raised in Vietnam, his family immigrated to the US when he was 7 years old. Today, Johnny exemplifies an intercultural fusion. He has Asian features, he cooks traditional Asian dishes, he speaks Vietnamese fluently to his parents, and he loves Asian music.

On the other end, he’s the first to know when new trap music drops, and 90% of the lyrics the day after the song is released. He knows all the new dances and all the new phrases, such as “on fleeek” or “flection.” (Some of you probably have no idea what I’m talking about, but for all you Georgia State people, you know.)
But what I mean to say is that despite the cultural differences and the lifestyle differences, we can all still relate and come together through music. We can speak different languages but dance together at the club. That’s what music is: a link between souls, a connection between the divided, and a similarity between differences. Although Johnny is more into the K-Pop vibe, he easily gets along with people totally different than him because they can relate through the music they like. But music isn’t just music; with the music comes the lifestyle, the lingo, the clothes, the persona, everything! Music is a culture in itself and it welcomes everyone.
Atlanta brings music to Georgia State. Georgia State brings music to people. Music brings people together.
The Language of Music: Photos Courtesy of Davianne Gray 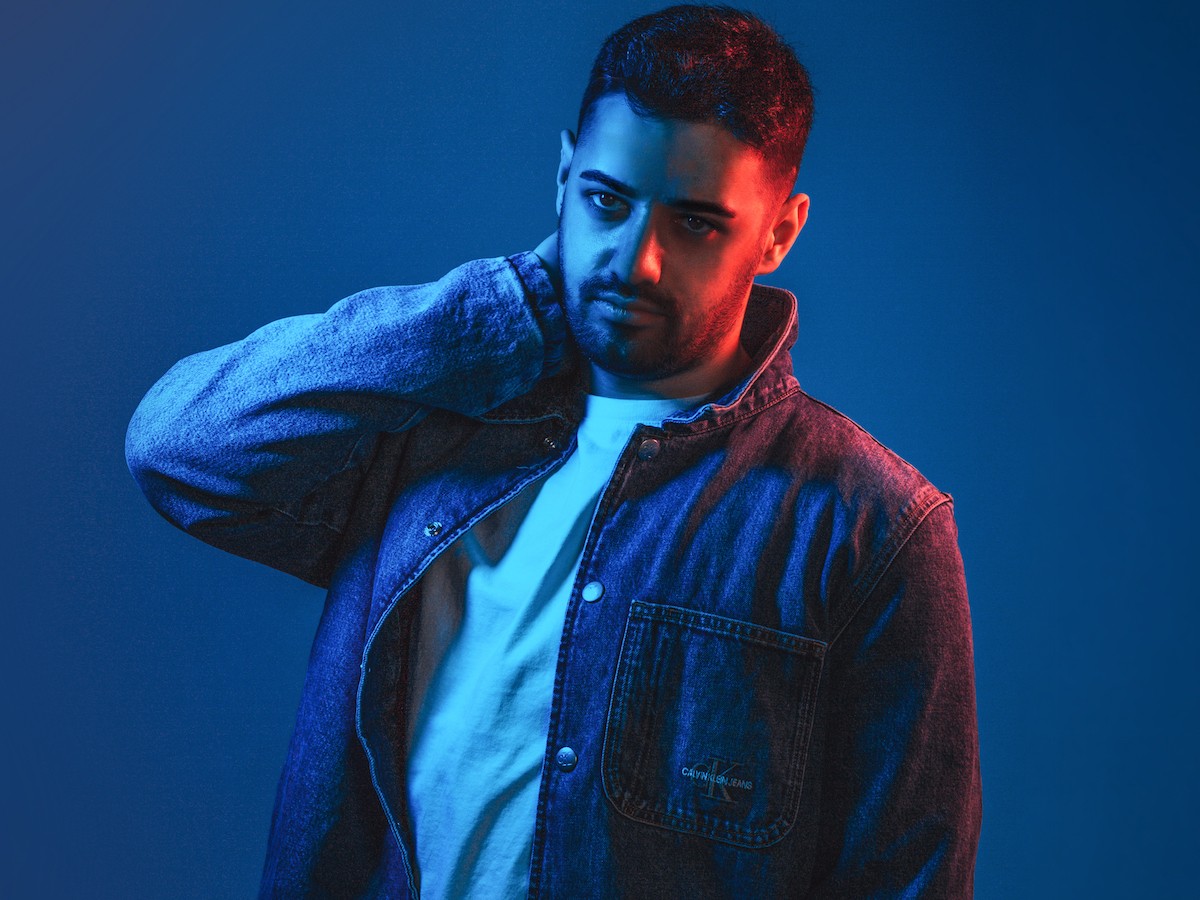