From rising to popularity on international music blogs to headlining their own US tour, The Griswolds have had a notable journey thus far. The Australian four-piece band—consisting of guitarist and vocalist Christopher Whitehall, guitarist and synth player Daniel Duque-Perez, bassist Tim John, and drummer Lachlan West—released their first EP, Heart of a Lion, back in 2012, which garnered global attention. Fast-forward 2 years and the guys released Be Impressive, their debut album, to high praise. As they wrap up their first headlining US tour July 17 and head back to Australia for an August tour with Passion Pit, The Griswolds are primed to take the music world by storm.
Cliché: How’d you four come together?
Chris Whitehall: We all met on Chatroulette. [laughs]
Since you guys got your name from National Lampoon’s Vacation, do you have a favorite scene from the movie?
When Clark fails to get into Walley World is a classic scene: “Fucken ay right—we’re the Griswolds!”
Have you seen the other National Lampoon films? Have a favorite?
National Lampoon’s Christmas Vacation is the best.
Where do you draw your musical inspiration from?
We draw inspiration from anything. We don’t have rules, and we don’t try to write about anything in particular. We just let anything in.
Who would you love to play with if you could?
Led Zeppelin and The Beatles.
What’s your favorite song to perform live?
“Stayin’ Alive” by the Bee Gees.
What has been one of the weirdest experiences you’ve had on the road?
We once got stopped in the middle of the road by 30 donkeys. It was really strange.
What do you love/hate about touring?
We love getting to experience all the many different cities around the world. We hate the smells in the van.
How is the tour going now?
The current tour is so cool. Heaps of the shows have been sold out, and it’s just been a mind-blowing experience for our first ever US headline tour.
What’s next for you guys?
We’re starting to write album number two at the moment, and we’ll be doing a lot more touring throughout the rest of the year. We have some shows alongside Passion Pit for their tour in Australia, and we’re heading out with New Politics and Andrew McMahon later this year in the US.
Read more Music Interviews on ClicheMag.com
The Griswolds interview: Photographed by Jory Lee Cordy 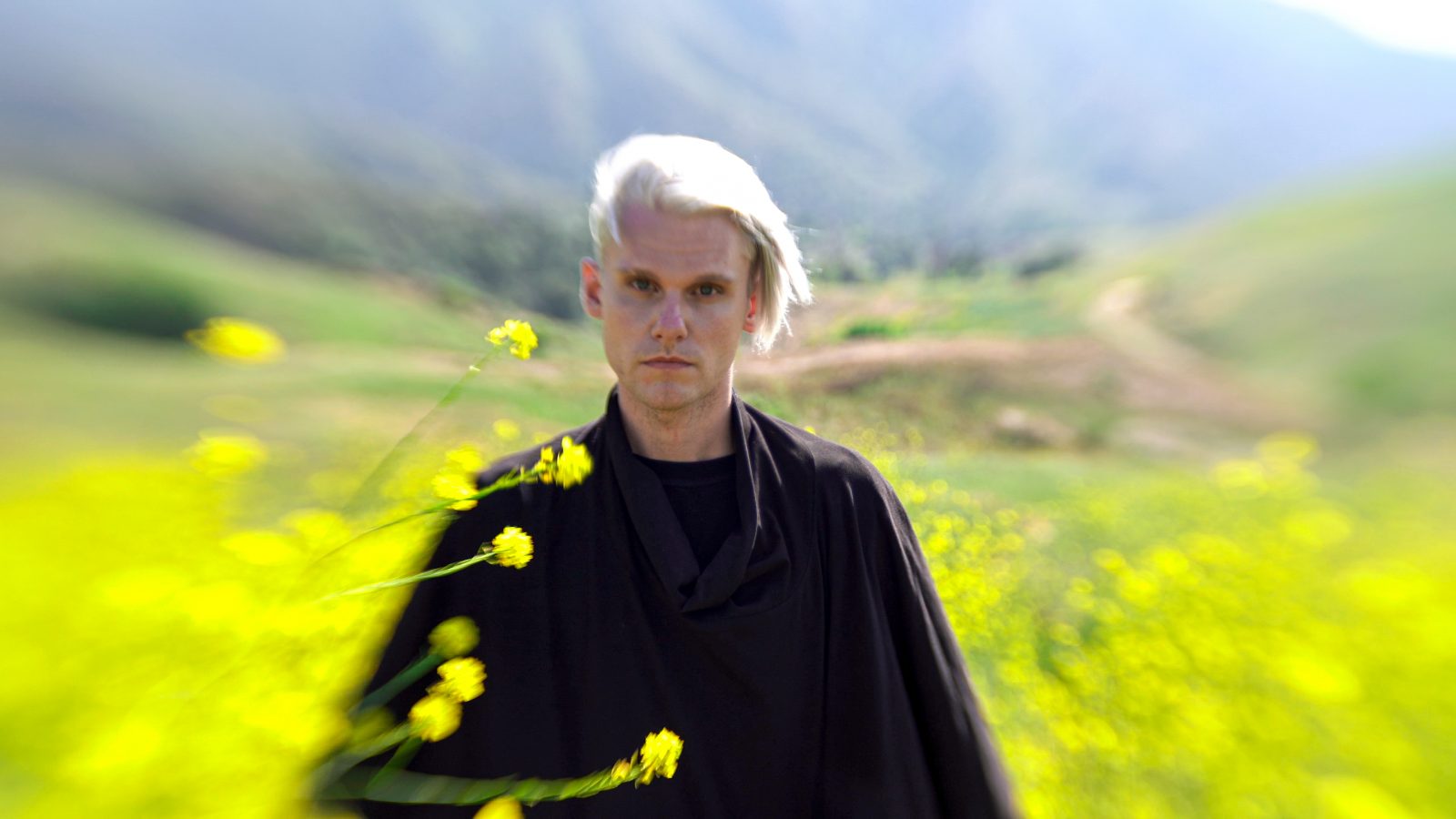