“Be a woman” Live Performance by DeLaurentis

Already praised by the press in Europe, DeLaurentis was solicited by Ableton for several masterclasses in Europe and in the USA.

The emerging female artist DeLaurentis, is the producer, composer, writer, musician and singer of her unique project and concept-album : “UNICA”.

For two years, the artist bonded with her machines, developing an almost mystical connection between the human and digital worlds.

DeLaurentis brought to life her digital sister: Unica. UNICA will be released on September 3, 2021.

The 10 tracks album is a digital-tale that brings forth the emotions between a woman and her machine. It’s a strong and sensitive story about the fusion of two contemporary beings, in an enchanting mix of reality and imagination, flesh and processors, in contact with heady and effective tracks.

“Life” was the first single to be released, in October 2020. The song symbolizes the birth of Unica, narrated by a handshake between a human and a machine.

The 2nd single, “Pegasus“, was released in February 2021. The song represents Unica’s emancipation. As a young artificial intelligence, she grew up and observed our compulsive lives by imitating our human behaviors and thoughts : DELAURENTIS – Pegasus (Official Video)

The 3rd single Be A Woman by DeLaurentis, is the initiatory journey of a woman and her machine…

« Hypnotic, questions the entire mystical universe around machines and 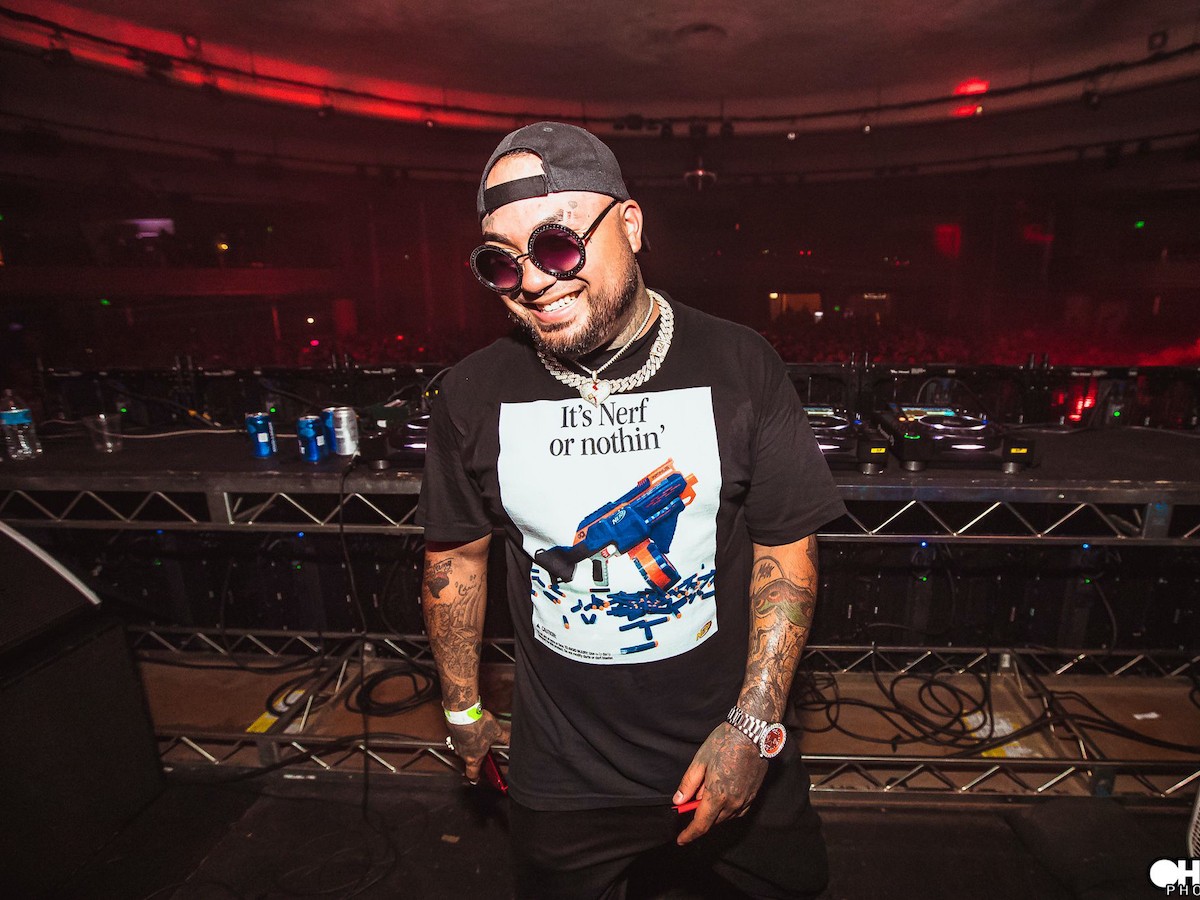 Riot Ten and Stoutty Revealed as Artists Behind The Mysterious Project Pushing Daizies. New Single “I Miss You” with Lucii. Out Now on Dim Mak