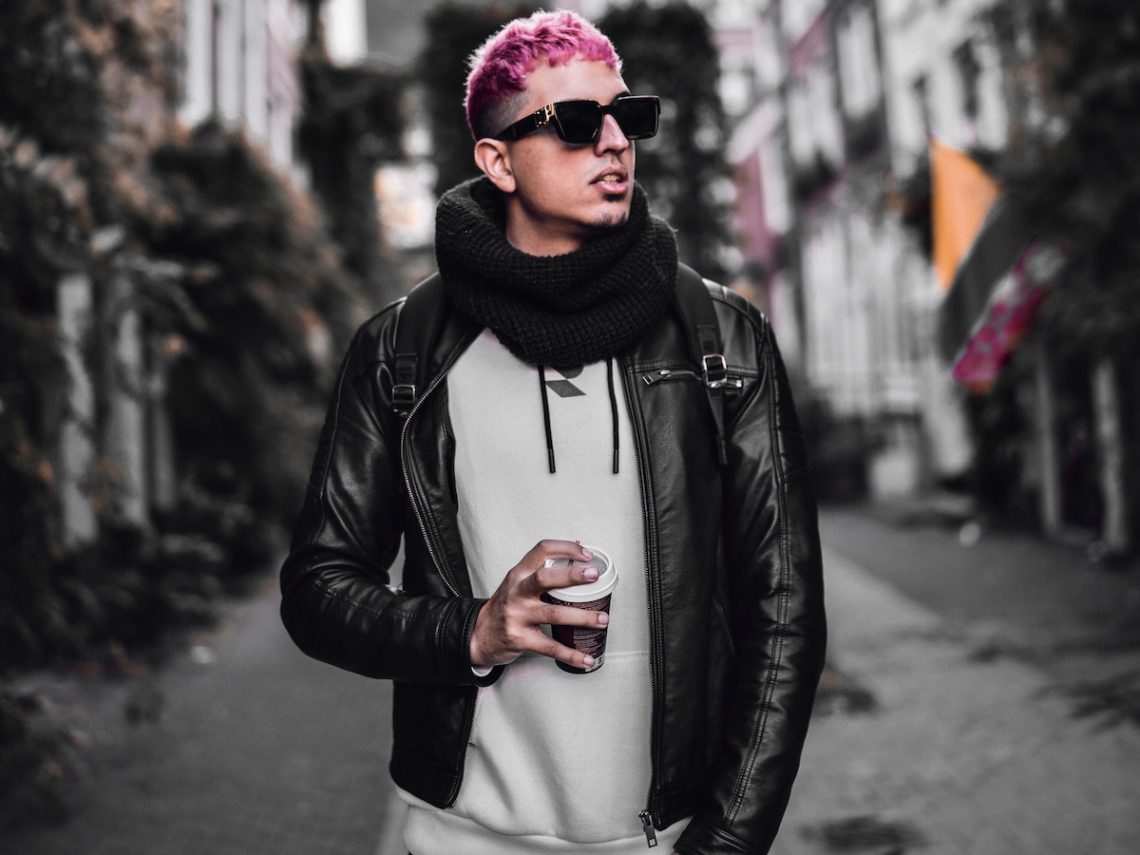 Purple Fly expands its imprint to focus on rising talent with its new label Fly Over Records, which kicks off with a hard-hitting track from newcomer REGGIO. “Fantasy” brings a fresh take on bass music with deeply sonorous basslines, stabbing synths, and ominous melodies; it’s clear from the track’s eerie and bass-heavy approach that this “fantasy” is definitely a dark one. REGGIO‘s signature style is dark and progressive, and this debut is a prime example. Catch “Fantasy” driving crowds wild at a stage or club near you very soon! Fly Over‘s launch promises a new slew of fresh and diverse talent, while Purple Fly‘s imprint remains a home base for more established artists, such as Shaquille O’Neal, Fatman Scoop, Sevenn, Laidback Luke, DJ SODA, and more

Purple Fly is an independent imprint utilizing cryptocurrency’s hottest frontier as a platform for the spectrum of electronic music. Purple Fly‘s goal is to support collaborations of all forms of art, connecting music and stunning visuals for an immersive experience that spans the sonic realms of trance to trap. The label releases an NFT directly on its official website with each music drop, enabling artists to have access to direct support from their fan base while expressing their creativity. Uruguayan producer REGGIO has previously worked with Danny Avila, Tony Junior, Justin Mylo and officially remixed the likes of Sick Individuals. His hard-hitting progressive sound has earned him spots on some of the world’s biggest stages, such as Tomorrowland, Ultra Music Festival, EDC Las Vegas, Ultra Europe and many more. 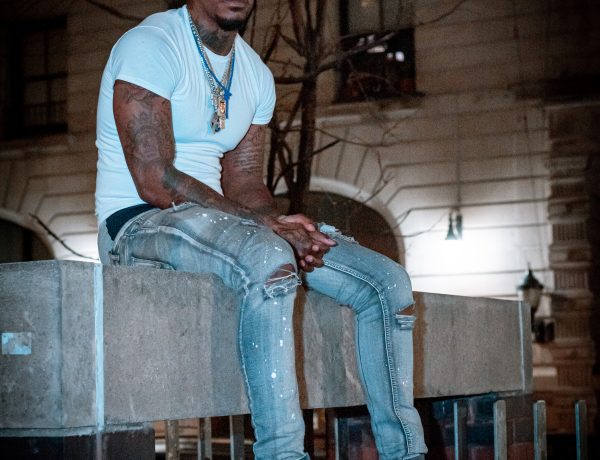 BLVNCO and DØBER Team Up For Jackin' House Track "Do It" On Protocol Recordings, Showcasing Nicky Romero's Label's Sonic Diversity