BLVNCO and DØBER Team Up For Jackin’ House Track “Do It” On Protocol Recordings, Showcasing Nicky Romero’s Label’s Sonic Diversity 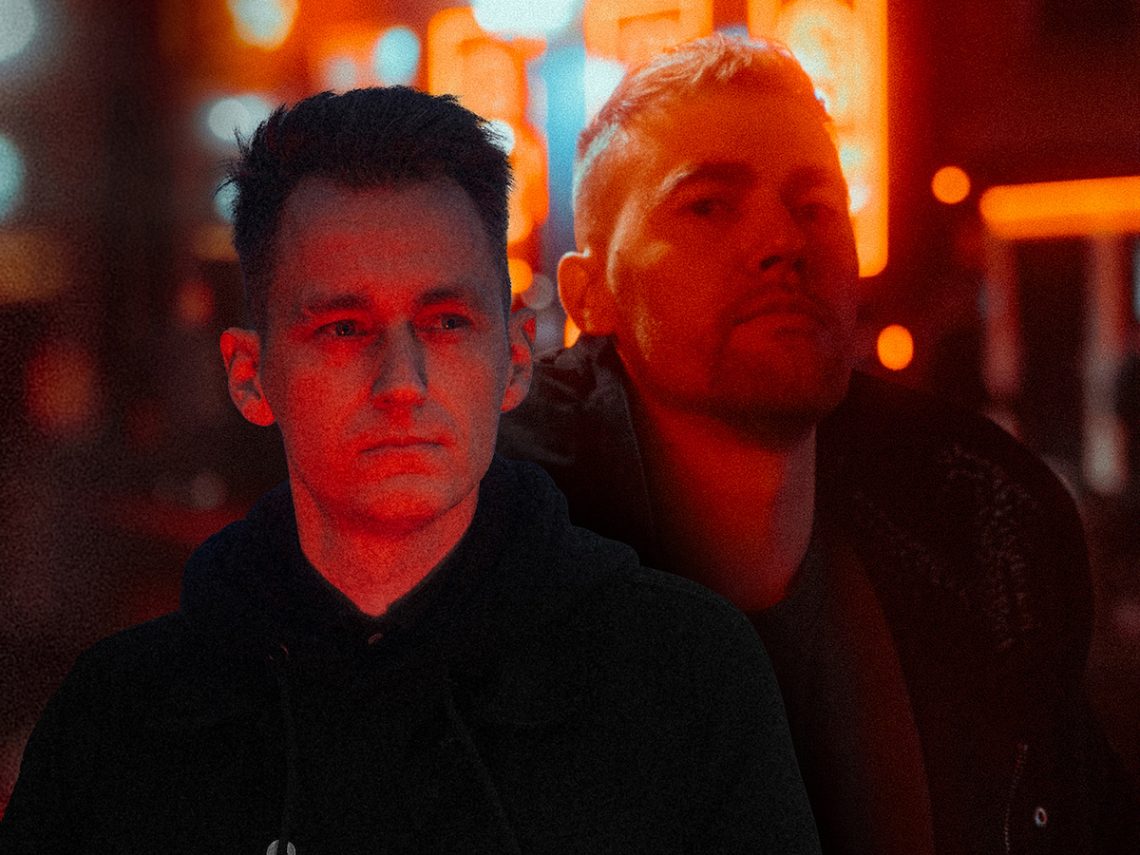 Protocol‘s newest release is a proper old-school house jam from Belgian producer BLVNCO aka Romeo Blanco, who is debuting his house music-oriented side project, and label veteran DØBER titled “Do It.” It features a catchy vocal riff that will have listeners singing along to “this is house music” after the first round, complemented with a groovy, driving bassline that leaves plenty of sonic space for dancing. The release is a unique sound for Nicky Romero‘s label, which in addition to its signature progressive vibe, has been consistently expanding into a wider sonic spectrum and different music genres, such as the earlier retrowave-influenced single “Ready Or Not” from Roc Dubloc & Gid Sedgwick and now this jackin’ house release, coutesy of BLVNCO and DØBER. “Do It” follows DØBER‘s recent “I Got Some” with Almero, while BLVNCO performed at Protocol‘s labelnight “Nicky Romero & Friends” during Amsterdam Dance Event 2021.

Founded by Nicky Romero in 2012, Protocol Recordings is one of the leading imprints for innovative electronic dance music. It boasts a roster of heavy-hitters, complemented with immensely talented up-and-comers such as Thomas Gold, Deniz Koyu, Teamworx, Futuristic Polar Bears, Trilane, Marcus Santoro, Stadiumx, Tim van Werd, Timmo Hendriks, Marc Benjamin and Nicky Romero himself, to name a few. BLVNCO as Romeo Blanco debuted on Protocol Recordings back in 2020 with “For Your Love” with Timmo Hendriks. He is best known for his hit “The Mood” with Henri PFR & Veronica, which reached the Top 20 on Belgium’s Ultratop 50 list. Romeo Blanco has appeared no less than six times on the main stage of Tomorrowland, in addition to playing at TomorrowWorld, Tomorrowland Brasil, Green Valley in Brazil, and Illuzion Club in Thailand. DØBER draws his inspiration from artists such as Dogblood, ZHU, and Gesaffelstein, delivering plenty of dark, hard-hitting tunes to add to the label’s repertoire. He followed his 2020’s debut “Twisted” EP with a remix for Deniz Koyu‘s “Next To You” and original works, such as “Silence” with Monocule, “Focus” with Almero, and “Bounce” with RayRay, quickly becoming one of the label’s leading artists. A new year promises even more exciting releases from Protocol, so keep an eye out for what else they have up their sleeve! 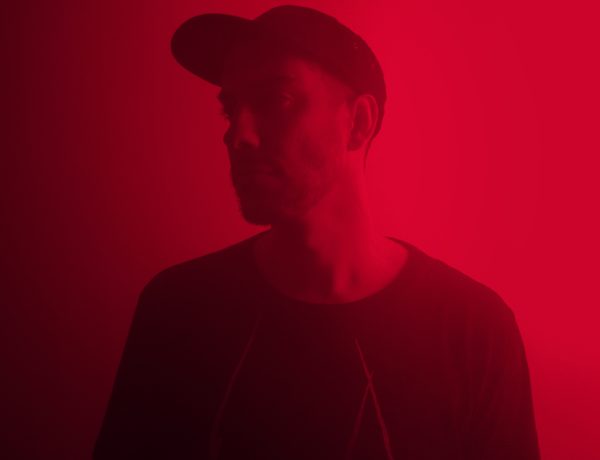 DVBBS, Galantis, and Cody Simpson Join Forces on Emotive Single "When The Lights Go Down." Out Now on Ultra Records