Mental illness is a deeply personal subject for Samuel Jack. The London-based singer struggles with anxiety and depression. His new single, “In My Head,” describes his fight to overcome the anxiety and depression that have mercilessly kept him down for so long.  Though he was once a shamed of his mental illness, now he’s eager to talk about it and encourage others who are suffering with poor mental health that they’re not as alone as they might think.  Rather than confining mental health talk to the shadows, Samuel emphasizes the importance of discussing these issues to begin to chip away at the social stigma surrounding mental illness.

Cliché: In what ways does your childhood continue to influence your music?

Samuel Jack: My childhood continues to influence my music for sure, nearly everything I write is inspired from the music I fell in love with as a kid; old soul, blues, pop and hip hop to name a few – and also more directly, sometimes I actually write about experiences or emotions I had whilst growing up.

Talk about your new track, “In My Head.”

“In My Head” was a tough one to write in some respects, it’s a deeply personal song to me , about my struggles with mental health – and fundamentally, the fight to overcome them.

What have your experiences with mental illness been like?

When I was at my worst, my experiences with mental health have been huge, depression and anxiety are horrible, nasty things that can really have an effect on every  aspect of your life.

Why do you describe yourself as “a mental health survivor?”

I consider myself as a survivor, because I learnt how to cope, and despite the fact I think you can never really be rid of depression completely, I’m the closest I’ve ever been to being so.

Did you find writing the song therapeutic?

Absolutely, not just this song either, whenever I write it’s a really cathartic experience for me.

In your experience, how does coming for a family with a history of mental illness impact how you view your own diagnoses?

That’s an interesting question. I guess one would assume the reason I had mental health issues is because it runs in the family right? Wrong. My problems were born through situation, I’ve always been a balanced, mentally healthy guy until a mixture of career, financial, and emotional problems all combined to do some damage –  having said that, maybe the notion of being susceptible to these problems can be hereditary? Who knows.

Why was it important to you to go public with your struggles now?

I just think it’s okay to talk about it now, I used to be embarrassed to talk about it, but we’re perfectly normal people y’know ? I’m not crazy. I just struggle sometimes. And I wanted to get it off my chest.

How has mental illness impacted your relationships?

I’d say the problem with depression is those that love you don’t necessarily know how to cope with it just as much as you. Sometimes that was hard to deal with within my relationships.

What strategies do you use to cope with your depression and anxiety on a daily basis?

To be honest, nowadays I feel so good I don’t need to use any particular strategies, but back when I was at war  with it I’d try anything – exercise was good, I also did this very weird thing where I’d imagine all my worry and problems as a ball , I’d close my eyes and if ever I was really really sad I’d imagine the ball flying towards me and then smacking it away with a bat, and I’d literally imagine the ball flying backwards into the sky and exploding. I know. Kinda weird. But it helped.

What steps can we as a society take to lessen the shame and stigma around mental health? 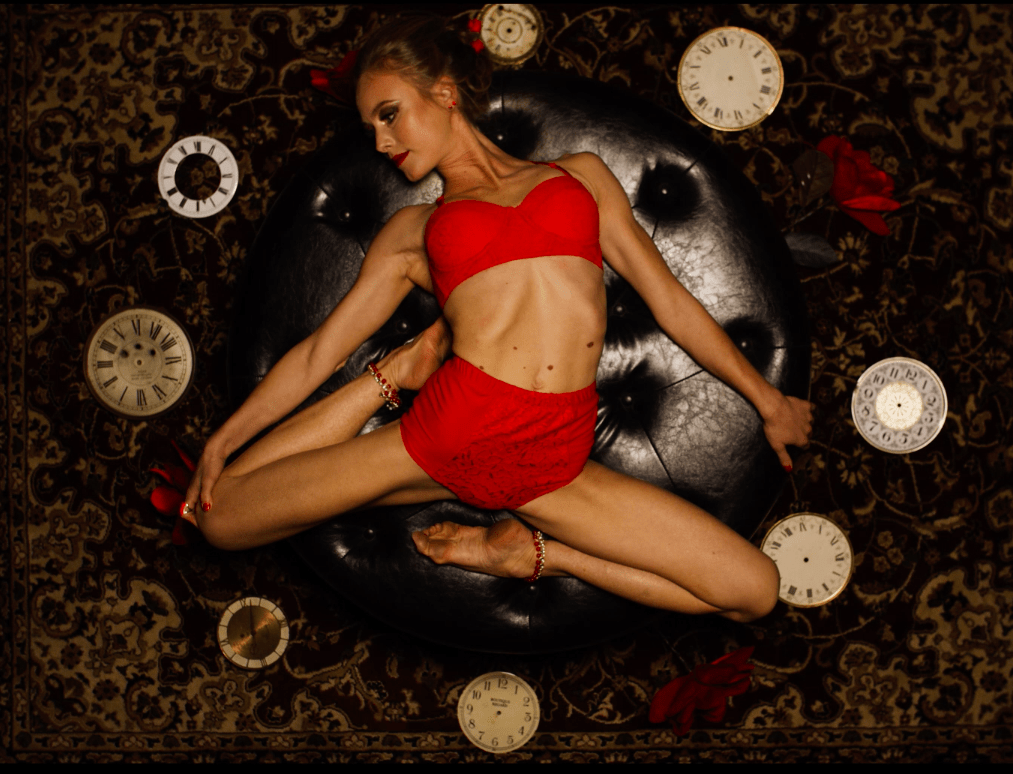 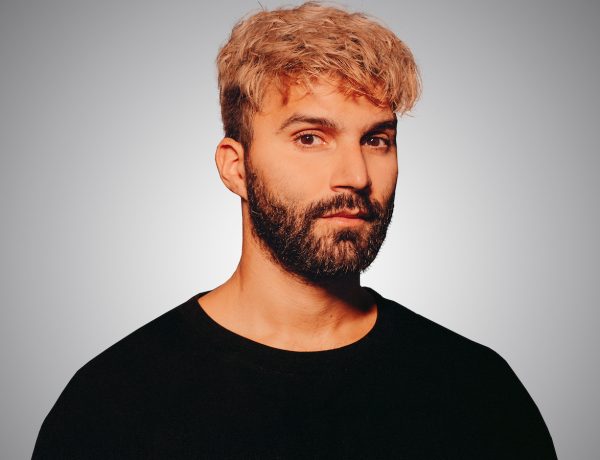 Lucy & La Mer Wants You To Go On An Adventure in Her New Song, "Discover"