Breaking herself, as well as others, free of conventional expectations, Alessia Cara created a world in which the coolest thing you can do is be uncool. After the release of her EP, Four Pink Walls, “Here” was the track that gave Cara a rise in fame. Funnily enough, her EP that was built upon her stance as an outsider made her the ultimate insider. Now, building off of Four Pink Walls, Cara released her debut album, Know-It-All, on November 13, signifying in a recent interview that the goal was to “make an album that was cohesive, whether that was sonically or conceptually.” Overall, Cara wanted her album to tell a story of youth, and that is exactly what Know-It-All does.
Know-It-All was named to diminish the notion of acting like we carry all the knowledge life holds, and with that Cara sprinkles her tracks with stories rather than messages. “Wild Things” takes a rebellious rhythm, and, similar to “Here,” it outlines her carefree attitude with lines including, “But you and I, we’re pioneers / we make our own rules / Our own room, no bias here.” Though Cara flourishes with her cool, “uncool” attitude, her other songs dabble in her resistance to conventionality, where she allows herself to have small doses of it.
“I’m Yours” rests in vulnerability, suggesting that perhaps Cara’s “freeing” attitude created barriers for her life, as well as a comfortable path she refused to step out of. Lines including, “Oh, how rude of you to ruin my miserable,” showcase Cara’s unease with a shift in mindset that she felt accustomed to. “I’m Yours” is approached with more of a pop-like tempo, telling the story of potential love emerging at the wrong time. With this, Cara altered her vision of freedom. “But I tore down my walls /And opened my doors,” shines light to the idea that perhaps pure resistance isn’t exactly the ideal version of freedom. Perhaps freedom is allowing vulnerability to seep through the cracks of your path with open arms.
“Stars,” one of my favorite tracks on the album, is, as Cara describes it, “a stripped down piano ballad.” The beauty of this song is in the simplicity. With “I’m Yours,” Cara was stepping into the idea of love and, with this song, Cara has broken down those walls, allowing you to feel the openness, vulnerability, emotion, and risk through her vocals.

Though Cara is only 19 years old, her songs take on a mature approach that carry a message of hope for the generation of youths. Her honest vocals speak for a story that we are all able to relate to and though Cara may not know it all (I mean, who really does?), she definitely knows a whole lot more than she may think.
Read more Album Reviews at Clichemag.com
Alessia Cara Know-It-All Album Review: Photograph courtesy of alessiacara.com 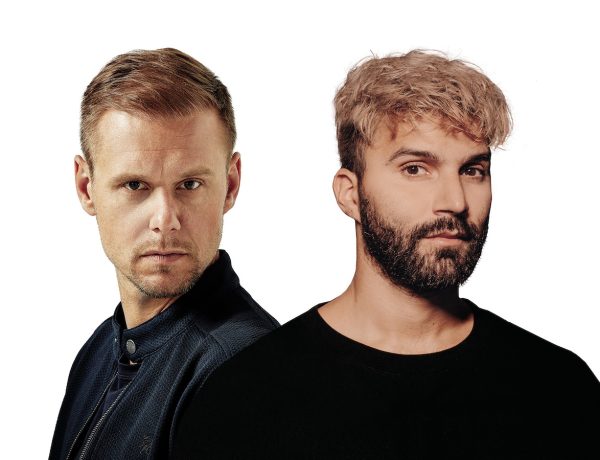 Bethan Leadley 'Inside her Head' Review