Kodaline is like a silent killer that you never saw coming.
One minute you’re enjoying music on your iPod, and then suddenly listening to High Hopes. Next thing you know, you find yourself curled up in a fetal position, rocking back and forth, because life’s not fair and everything hurts.  Okay, that maybe an exaggeration, but this four-piece alternative rock band from Dublin, Ireland know’s how to pull on the heart strings.
After a triumphant debut album last fall, which reached number 3 in the UK charts and collected a massive fanbase in the US, Kodaline follows up with another banger. Their sophomore album, titled Coming Up For Air, is a continuation of what they do best. Instead of making the fatal flaw of experimenting with a new sound or lyrical formula, Kodaline stays true to who they have introduced themselves to be; they’ve just upped the ante.
One thing that struck me when I first heard Kodaline last fall was the power behind their lyrics. Instead of falling victim to the trends of some of their peers in the charts, each song had an emotional capacity far beyond what the Top 40 usually presents. Championing self-worth and independence, as well as genuine love and life after heartbreak, Kodaline puts out songs that gives you goosebumps and send chills down your spine.
In addition to maintaining the soul-crushing lyrical genius I’ve grown to love about them, in this follow up album, Kodaline has begun to utilize other instruments beside lead singer Steve Garrigan’s Chris Martinesque vocals. This time around, there is a noticeable progression in the use of drums and electric guitars to drive some of the songs. Especially, the more fast-paced songs such as Honest and Play The Game.

However, these additions are so organic that they seamlessly blend with their original sound. These new songs compliment their music catalog so far, and would all work together in a set list on tour.  They can easily switch from intimate more acoustic soon-to-be hits like Autopilot (my personal favorite) to a more upbeat song like Coming Alive.
While the band repeatedly assert that they haven’t found their own unique sound yet, and these albums keep coming up from a happy accident,  I would say that this ear-candy sound of One Republic meets the love child of The Killers and Imagine Dragons, seems to be working for them.  Coming Up For Air is available now to purchase on iTunes and if you like what you hear, you can also find the band on tour in North America throughout April and May. 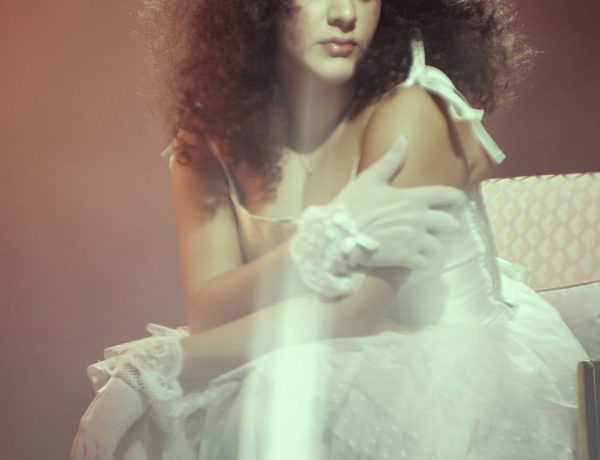