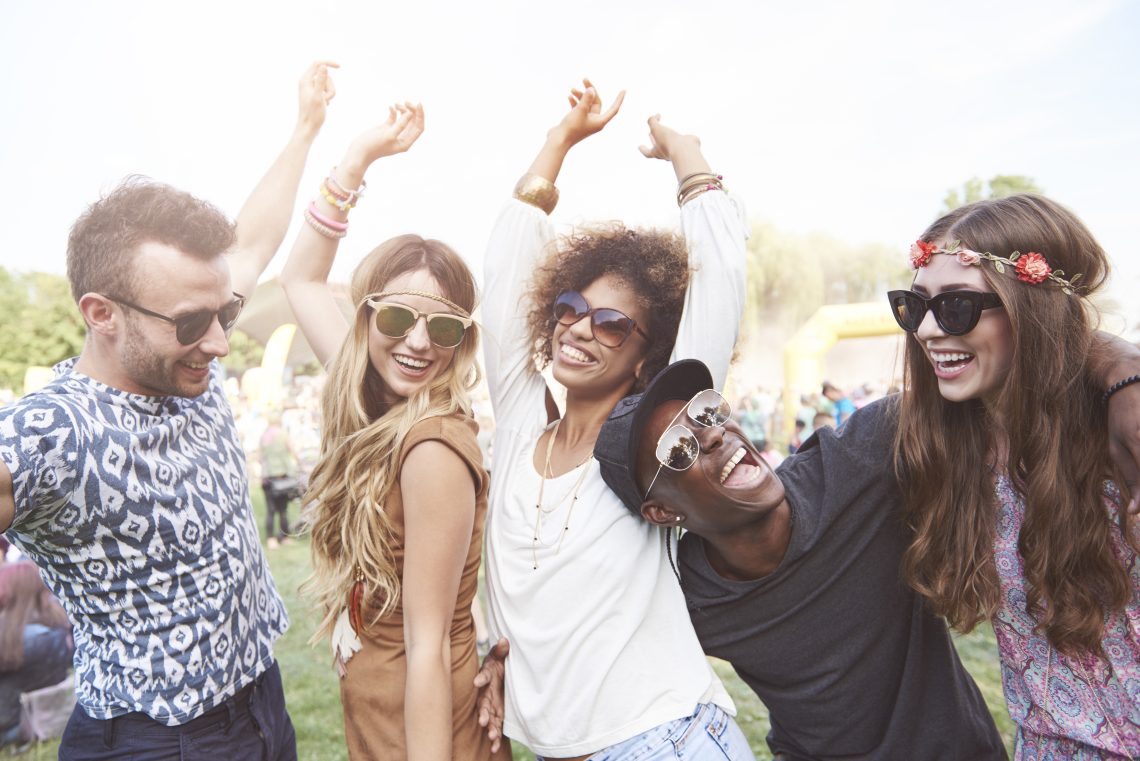 If we learned anything from the whopping 750,000 people who attended the Coachella Valley Music Festival this year, it’s that people are more than ready for a music-filled summer. Fortunately, a lot is going on, from open-air heavy metal festivals in Copenhagen, Denmark, to the iconic Reading Festival in the United Kingdom that will see artists like Dave and Glass Animals perform.

There’s something out there for everyone this summer. Yet, Las Vegas is going to stand out from all of the global music festivals taking place in June, July, and August since the city that never sleeps is going to see some legendary artists take up residency during the summer months.

One of the best things about a music festival is you can jump from stage to stage and watch different artists perform. However, the problem some people have with music festivals is their downtime is often spent at a campsite that gets progressively more messy and inhabitable as the festival goes on. Now, imagine getting to see multiple artists in different shows, but instead of going back to a tent, you go to a hotel on the Las Vegas Strip?

What’s more, instead of watching these artists perform in a field, you see them in some of the most iconic venues in the world. If that sounds like something you’re interested in, welcome to the world of concert residencies, something Las Vegas does better than any other US city.

A concert residency refers to a series of concerts by an artist or band that’s performed at a single venue rather than several. Typically, a concert residency includes ten or more shows at one location. Dozens of artists have previously taken up residency in Las Vegas, including Celine Dion, Janet Jackson, Britney Spears, and Lady Gaga. This summer, we’re going to see artists like Aerosmith and Usher join this list, in addition to a few standalone shows from The Jonas Brothers and The Who over the course of the summer and moving into the fall. Interestingly, both these residencies and standalone shows by The Jonas Brothers and The Who will take place at the Dolby Live venue at Park MGM on the Las Vegas Strip.

Grab your favorite scarf and walk this way to see @Aerosmith perform the first ever live concert experience in Dolby Atmos at #DolbyLive.

Stop living on the edge and get your pre-sale tickets starting Monday 3/28 at 10am PT using code: DOLBYLIVE. https://t.co/I0BaEb9RSt pic.twitter.com/a8biJdL6iu 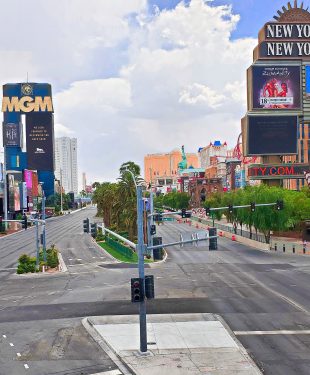 Photo by Kevin Dunlap on Unsplash

Dolby Live is one of the most iconic indoor amphitheaters in the United States, and MGM Resorts International owns it. MGM Resorts is not only a company that’s developed reputable relationships in the music business but also in other forms of entertainment, too. For example, the company owns an online casino and sportsbook called BetMGM.

According to this independent review site, BetMGM is among those casinos in the United States known for offering players a range of promotions, including a $200 no deposit bonus and free spins. However, the platform has also developed a global reputation through its celebrity connections. For example, some celebrity ambassadors for BetMGM include Wayne Gretzky and Jamie Foxx.

MGM Resorts International is one of the main companies in Las Vegas public figures want to associate themselves. The company has many areas of expertise and owns some of the most iconic venues in the world, including Dolby Live. As such, it’s not surprising that Aerosmith and Usher are joining Lady Gaga and George Martin on the list of artists that have occupied a Dolby Live residency. However, Dolby Live is not the only venue in Las Vegas that will have artists take up residency this summer. In fact, Katy Perry just recently added more dates to her residency at Resorts World Las Vegas.

Music festivals aren’t for everyone since some people enjoy watching concerts in land-based venues. If you find yourself in that category, why not spend the summer residency hopping and exploring all of the other things that Las Vegas has to offer in the summertime? 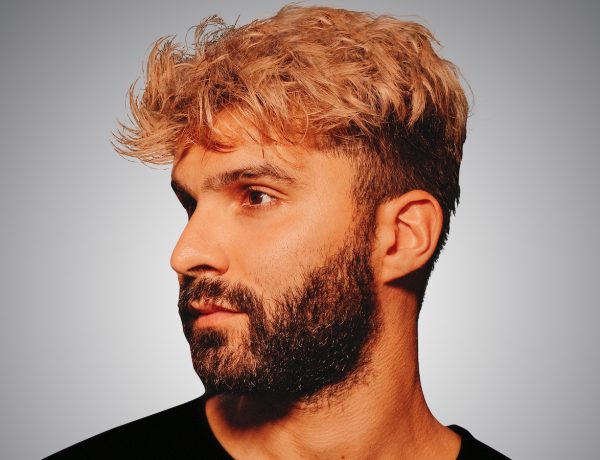 How to Get the Best Curls?