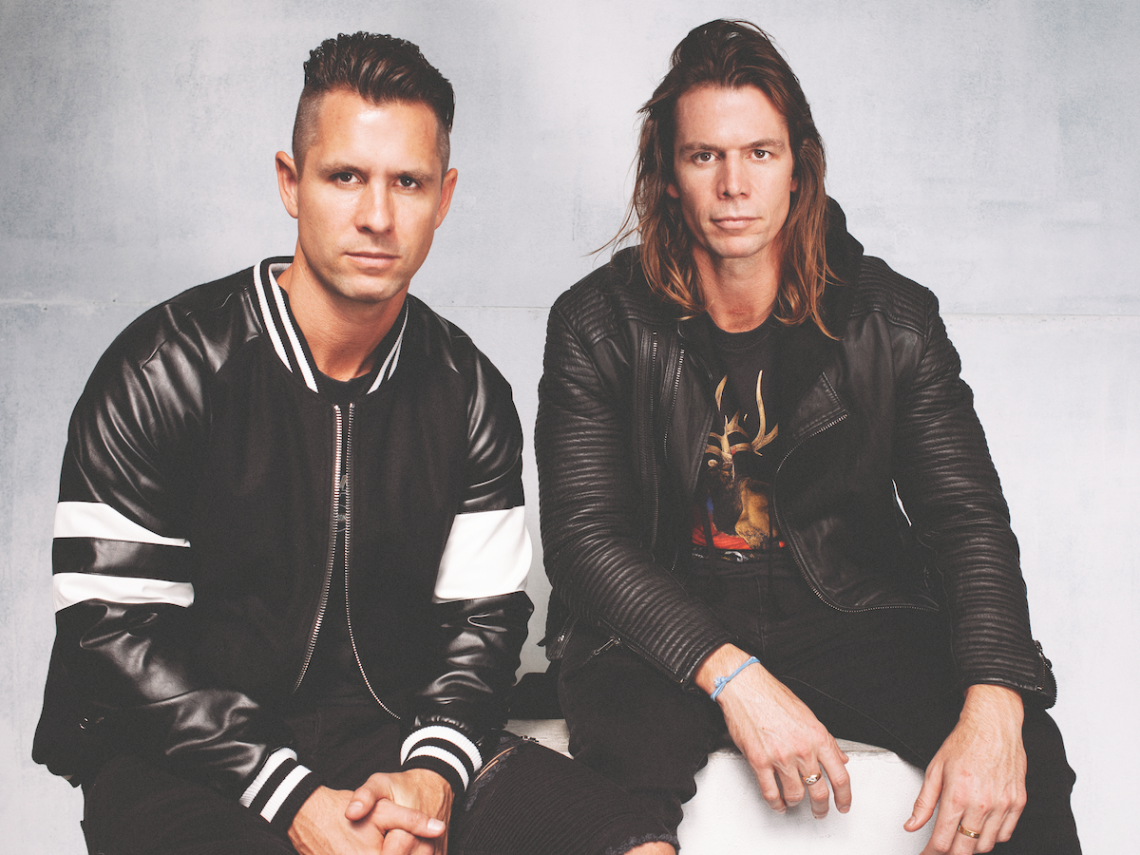 Australian duo Stafford Brothers make their debut on Purple Fly with “I Miss You,” a dance-pop remake of Blink 182‘s classic song of the same title. The original was a staple of teenage angst and an anthem for unrequited love, and Stafford Brothers kept the emotional turbulence of the vocals while adding breezy and organic instrumental melodies for a lighter touch. The single shows them exploring different sounds after their major hit track “Hello” feat. Lil Wayne & Christina Milian on Cash Money Rec., which achieved an international breakthrough and went triple Platinum, enabling the brother-duo to later collaborate with the likes of Lil Yachty, T.I., Waka Flocka Flame, Rick Ross, and more.

Purple Fly is an independent imprint utilizing cryptocurrency’s hottest frontier as a platform for the spectrum of electronic music. The label’s goal is to support collaborations of all forms of art, connecting music and stunning visuals for an immersive experience that spans the sonic realms of trance to trap. Purple Fly releases NFT directly on its official website with each music drop, enabling artists to have access to direct support from their fan base while expressing their creativity. Aussie exports Stafford Brothers were the first electronic dance music act to sign to Cash Money Records in 2012 and have since collaborated with rap and hip-hop heavy hitters such as Lil Yachty, T.I., Waka Flocka Flame, Rick Ross, and more. Their music has found homes on Spinnin’ Records, Thrive Music, Smash the House, and Armada Music. As the world emerges from the pandemic, the duo is coming back in full force. In 2021, they performed to 50K people at the Suncorp Stadium in Brisbane for the NRL tripleheader. This laid the groundwork for their massive halftime show performance with multiplatinum recording artist Timmy Trumpet at the NRL Grand Final. Now a part of the Purple Fly family, Stafford Brothers join artists like Futuristic Polar Bears, DJ SODA, Laidback Luke, BLVD., Fatman Scoop, Shaquille O’Neal, Sevenn, and more at the cutting edge of NFT backed music. 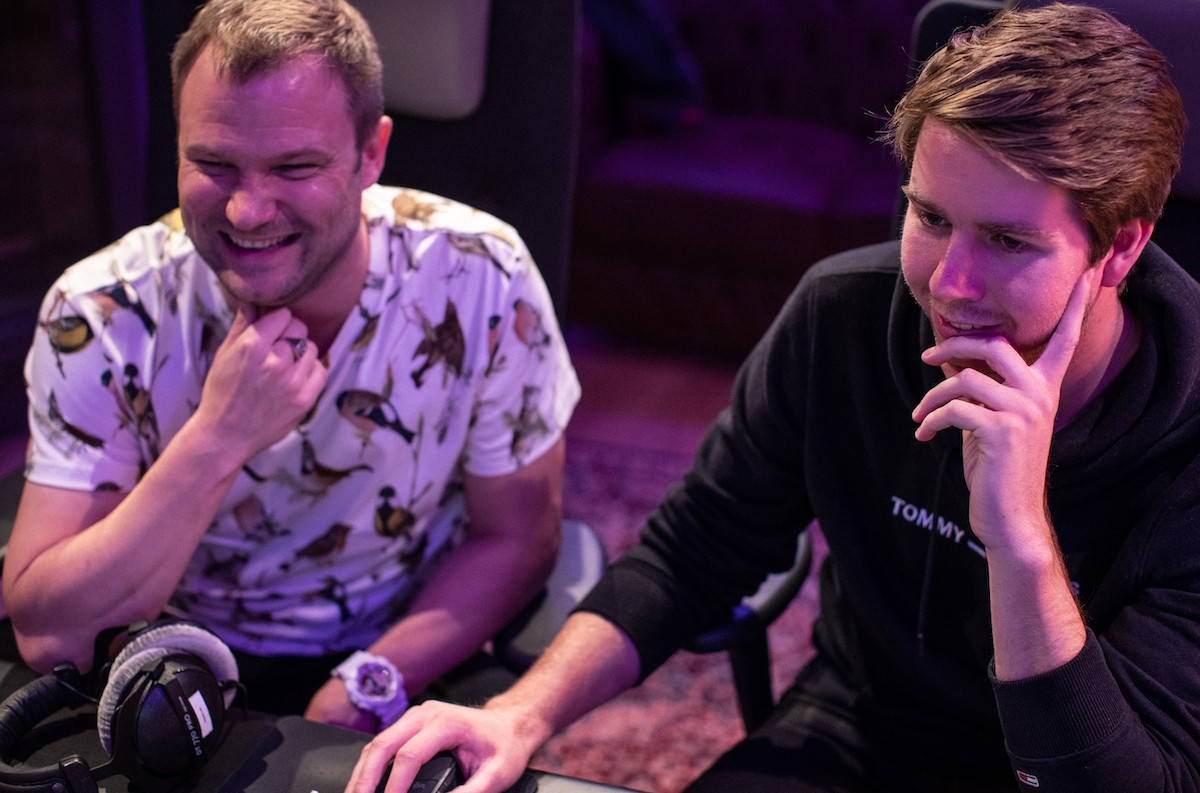