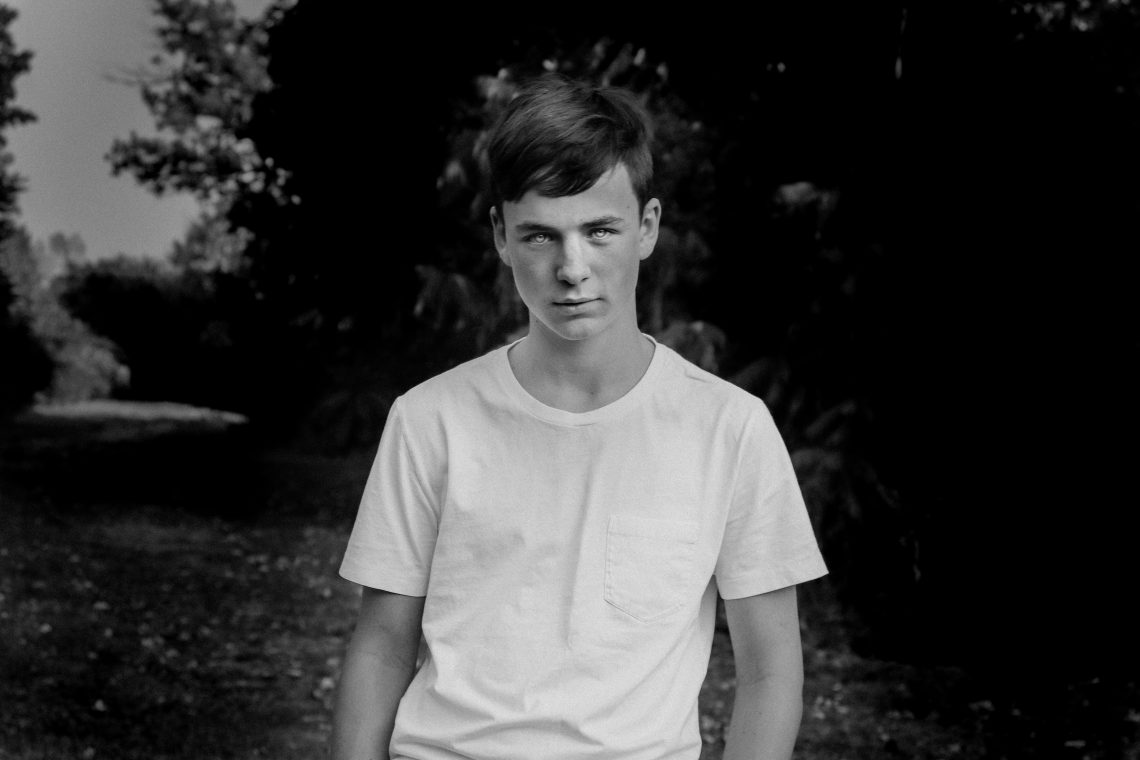 Singer-songwriter Dylan Lafave raised in Montreal, Canada got his start on YouTube in 2015 posting covers which eventually led to him reaching over 1 million views on the platform. He released his debut single, “Fragile,” in May of 2019. Later in the year, he released “Cigarettes” and his most successful single, “I Heard the Bells on Christmas Day.” In fall of 2020, he released his debut project titled, “the truth,” which features six tracks. As a comeback in 2021, Lafave released his highly anticipated single, “maybe one day,” which is his most acclaimed single to date. His debut album is currently in the works and is set for release in 2022. Throughout Dylan’s career, he has received over 450,000 digital streams on Spotify and this number continues to rise.

With his single and music video, “maybe one day,” out now, we took some time to hear more from Dylan Lafave. Read below to learn more about Dylan Lafave, the story behind his single, and what’s to come.

Hi Dylan Lafave! Let’s start with how did you get your artist name?

Hi! Honestly, I wish I had a more fun answer to this question, but it is just my full legal name! When diving into the music world, I debated creating an artist name, but I realized that I want people to feel like they have a deeper connection with me by calling me by my real name.

I was originally born in a small town in Connecticut, but moved to Montreal, Canada when I turned six. Most of my childhood was spent in Montreal, and I am currently still based here. However, I am moving over to Toronto, Canada in September.

Something my family and I always knew was that music was going to be a big part of my life at some point or another. I started writing songs when I was 15 for fun because it served as a form of therapy for me throughout high school. At the time, I had been making YouTube videos and would do an occasional cover. In those comments, I had people telling me that I should start releasing music to bigger audiences and seeing if pursuing it could lead to something. It had always been in the back of my mind, but I never actually thought I could do it until I did.

I had a crazy upbringing which was filled with tons of music, and I really do believe it has fully shaped me into who I am today. Throughout my life, I have gone through many transition periods and difficulties that have allowed me too fully be confident in myself. Listeners of mine can tell my sound has gotten more mature over the years, and that is due to my confidence level increasing and being able to look at my upbringing as more of a positive than a negative.

Yes! I have tons of hobbies! One of the most prominent ones in my life is video games. Both video games and music have always served as an escape from my problems. I also just love having an enjoyable time with my online friends. Sports are also a big part of my life and, of course, traveling.

Growing up, I had so many people that influenced me daily. For me, this answer is constantly changing, but my favorite artist of all time is Post Malone. His work ethic is so inspiring, and it makes me want to take things to the next level. More recently, I have been getting into Jeremy Zucker – his writing is severely underappreciated in the industry.

My absolute dream music collaboration would be Tate Mcrae and Post Malone.

As an artist, my main goal has always been for people to relate to my songs and be able to use them to better themselves. Seeing my followers from around the world telling me their stories of how my music has helped them is probably the most rewarding thing for me personally. That being said, touring the world is at the top of my bucket list, and it is something I hope to check off once my album comes out.

Now onto your release, “maybe one day.” What inspired this song?

“Maybe one day” was one of those songs I was unsure about releasing because I felt as though my vulnerability with it was something I have never really shown in my writing before.

What is “maybe one day” about in your own words?

“Maybe one day” is about the emotions people go through after a breakup. It served as a letter to someone that I loved telling them that someday we could work out together, but for now, we need to figure life out. After taking the time to think about what I wanted the concept of the song to be, I later realized, in production, that this should not be a happy, hopeful song, and it should really express what happened. It quickly came together as a song that travels through different emotions.

How did the music video for “maybe one day” come about? What was your vision for the video?

When I was writing the song, I had the vision of the song being a transition period of the emotions that people go through post break-up. For me, those emotions were being sad, angry, and happy. I wanted to showcase that in the video using subtle things like my outfit to express my emotions. The sunset also goes a long way in the video. The song is based on a time in my life where sunsets had a lot of meaning which is why I wanted to incorporate them into the video.

What message do you hope fans take away from your music and from “maybe one day?”

The main message that I hope fans take away from my music is that all I want to spread is honesty and kindness. I want nothing, but love for everyone. Also, I want everyone to know that having emotions is okay and being vulnerable can be a good thing.

My proudest moment of my career, so far, is that I have been listened to by over 500,000 people in the world. When I really think about how many people there are, it almost makes me anxious knowing that many people hear about my problems, but it also feels like the most rewarding thing. I think also just the fact that people reach out to me telling me that my songs help them get through tough times is also just something that I will forever be proud about.

There have been so many lessons that I have learned over the years, but one of my friends in the industry made sure that I knew that hate would be a common thing and to not let it affect drastically. I have learned to live with it and laugh about it. Also, I used to constantly stress about deadlines for my music until I realized that time is something so important with music. I do not like to rush art.

What is next for me is my debut album. It has been in the works for a while now, but I really do like to take my time with my music. When it is ready, it comes out. However, I have finished writing the project and have begun tracking vocals for it. I am so excited to put the full story out into the world for people to hear. There is going to be a new single of mine called, “Untold Secrets,” coming in the next month or so. The process is exciting, but very time-consuming.

Before you go, let’s ask you something random. What is your favorite food?

My favorite food will forever and always be McDonald’s chicken nuggets.

Singing Beauty – An Interview with the Musical Side of Emily Kinney