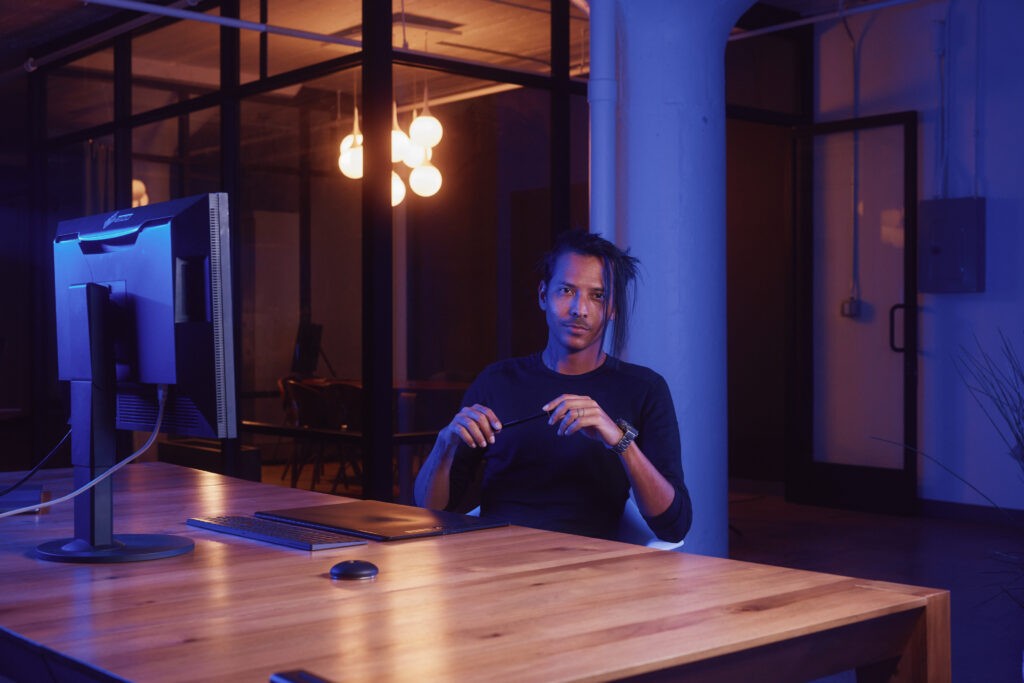 Photographers, painters, sculptors, filmmakers, designers, and architects are all well-known for their creative work. However, what would their final piece of art be like without the collaboration of other artists?

Let me introduce you to the most valuable photographers’ ally: colorists and retouchers.

Mickael “Mika” Laujin is one of the most sought-after colorists-retouchers in the field, and a true artist and creative who shared with me his journey and what his work entails.

Prior to delving deeper into his career and his work, let’s take a look at what it actually involves, as it is largely done behind the scenes.

Despite the fact that viewers may not immediately notice these details, the most talented artists are able to pick out the tiniest details in images, and the digital retoucher’s job is to make those images look as good as possible without drawing attention to the fact that they have been touched up.

Retouchers utilize software and can spend several hours perfecting each detail of the photo. Every visual you see in your daily life (magazines, advertisements, cosmetics, real estate, websites, and so on) has likely been retouched.

Besides respecting the integrity of the models in the pictures and keeping in mind what is someone else’s work, retouchers need to decide what type of retouching will be done and make sure to keep the interpretation of reality.

The position requires a high level of artistic sensitivity as well as an attentive ear to understand the culture and the identity of the brand. Effort and efficiency are essential in the job. Each photograph or image is the result of the collaboration of light and color, and it is best left to professionals to manage these elements.

An international career built on travel, learning, and creativity

Originally from France, Mika Laujin earned a bachelor of arts degree in photography in 2010 from the ICART International school in Paris, where he graduated valedictorian on both the diploma and yearbook. During this time, he also studied video colorimetry and retouched his personal photos as a hobby.

“Once I posted my work online, people started asking me if I could work on their images. That’s how it all began. With practice, I developed my retouching skills. Because I understand light and color, I am able to work with photographers with whom I share a sense of symbiosis : we share the same language and have the same passion for images.”

The extensive knowledge of photography Mika Laujin possesses has enabled him to become an expert retoucher, and he quickly established himself as a true professional and expert in the field. He began his career as a freelancer in Paris, and has worked as a digital colorist and retoucher ever since.

He is now working for a post production company in Los Angeles, where he is also expanding his scope to include CGI (computer-generated imagery), which is rapidly becoming a key component of professional photography.

In order to stay creative, Mika still practices photography: “it’s important because we often work on images that are not our own. It’s also crucial to know how to develop our own work in order to put our creativity at the disposal of photographers, clients and art directors.”

During his extensive career, Mika Laujin won multiple awards, exhibited his work internationally, taught masterclasses, is the author of a book, and has seen his work displayed in prestigious magazines, catalogs, billboards and many other supports.

Especially, his many years of international travel and professional experiences led him to work as a creative automotive retoucher.

“I like car design and concept cars. I don’t have a great passion for cars but it’s a field I like to work in because there are a lot of challenges to magnify the work of designers and photographers. “

A Successful Career Built Within the Automobile Field”

A combination of his engineering and photographic background led him to pursue this particular line of work; along with the challenges of trying to complement the creative efforts of others, this has been his main motivation and continues to be so.

In his work, Mika Laujin does not design cars; rather, he takes new designs and tweaks them to make them look their absolute best by editing promotional photographs of cars, usually high-end models from brands (such as Cadillac, Hyundai, Toyota, Lexus, BMW, Mercedes, Porsche, and more), in a way to make them look even better.

Mika Laujin is distinctive in the fact that he is highly active during the photoshoots : he works as a post-production assistant to the photographers, working together on the images. 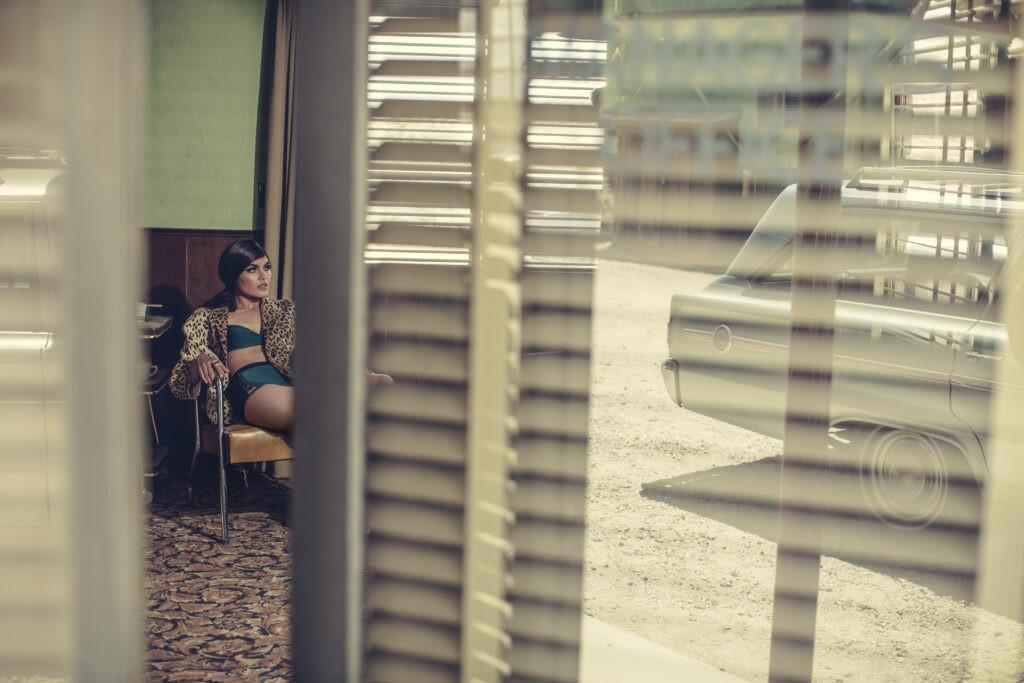 The concepts of light and color are one, and when artists like Mika Laujin work on a project, they don’t think about the scientific details. There are many different emotions that can be expressed with color palettes, including emotions that are difficult to articulate in words.

“The harmony of colors and their depths give me an emotional response, like a painter’s painting or a musician’s composition. Once an emotion is created, then a relationship appears. It’s this creative and emotional aspect that is interesting in retouching and grading.”

Mika Laujin describes his style as “unexpected colors” : “I try to shock the spectator’s sensibility with unusual colors that are found in nature. By doing so, the viewers are often surprised by what they see, and will naturally spend more time looking at the images.”

Due to Laujin’s observations of natural color combinations in nature, his retouching work produces highly polished promotional photos of vehicles with a great deal of associational and interpretive weight.

A flawless car, with vibrant color and just the right lighting, doesn’t just portray the basic characteristics of a car, such as tires, windows, badges, etc. ; it conveys the emotion that automobiles can evoke.

If his work and experience inspires you to take on a similar path, you can follow Mika Laujin on Instagram : @mika.laujin

Do You Have Art Displayed in Your Heart?