In 2009, Nadi Hammouda discovered photography; or, better yet, photography found him. He worked from the ground up, learning the basics and is now working as a full-time photographer. Nadi continually finds beauty in the bevy of models he encounters and captures through his own creative lens. Nadi’s natural talents will catapult him from his homeland in Finland to the national stage in no time. Here Nadi discusses his beginnings, his process and what the future holds.
CLICHÉ: When did you first get into photography?
Nadi Hammouda: Photography was given to me back in 2009. I didn’t ask for it. By luck and chance, we found each other. I purchased an old Nikon film camera from a co-worker in 2008. I worked construction back then and was up to my neck in the music business– for over 20 years in fact. I thought music and singing was my thing. It nearly destroyed me in the end; I started having panic attacks and fell into a deep depression in 2007. The film camera eased my pain a bit. [It] made me look at life and the world through the lens, but it was difficult and expensive to practice with it. By 2009 I was at the end of my rope– almost literally. But I chose different. I chose life. For that I’m glad. I bought a cheap digital camera and started shooting, practicing,– and slowly I got into it more and more. I had my first model test shoot in November 2009. Thats when I realized who I was, who I’ve always been: a photographer. I’ll never forget it.
Are there any photographers that inspire you or influence your work?
NH: The world is full of inspiration. I follow certain photographers, and I love to discover new ones. I have studied the great ones a lot. I have studied history of photography too. Mostly my influences lie in fashion photography, from its early origins to this day. It would be boring to list names. Just look around with an open mind, feed your eyes with images from blogs and magazines and then go and find your own voice.
How would you describe your photography?
NH: My photography has changed a lot in these three years through working and practicing hard. I’m quite versatile and creative. Intensity, strength– thats what I’d like to think. I do not want to create anything that is safe. I love the shadows. Shadows make the image. I just recently realized that ’90s music videos play a big role in my style of shooting. I watched a lot of of MTV when I was a kid, when they still played music videos. Also, there is the commercial side to things. Thats a whole different ball game, but I’m talking now about my personal work. I have also done some twenty music videos, myself, but now I’m gradually switching to fashion film. I do have my own look and feel to my photos that is recognisable. Sometimes I just hate my style. Looking through the magazines and blogs, I’m like,”I wanna do that,” but I can’t. I can only shoot the way I do, but that’s the thing. Be honest to yourself and to your work. Maybe someday someone will pick it up. If not, at least you’re doing something you enjoy.
There seems to be some division within the photography community, more specifically between film and digital, but also the advancement in post-processing (i.e. photoshop). Where do you stand?
NH: I use photoshop. It doesn’t matter what the format.
Do you typically use film or have you gone digital? What are your thoughts on one versus the other?
NH: If the photo speaks to you, gives you something, nobody cares about the equipment used. Sure there’s a certain effect with shooting film, but that can be achieved also in post production with digital. I think for the film, it’s the whole process that’s interesting if you would also develop the film yourself. I have few film cameras now. Given the chance, I would love to shoot on film more. The feel of an old film camera is a thing in itself, but for work, digital.
To read the rest of the interview, check out Pg. 46 in the latest issue! 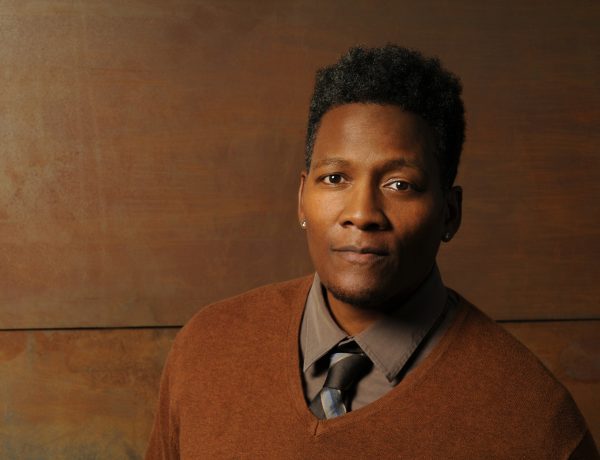 Larkin Poe Open Up About Their New Album ‘RESKINNED’

The Buzz About BB Cream