Watch Beyonce Get in “Formation”

In the only way a true queen knows how, Beyoncé released a surprise video for her surprise single “Formation” yesterday afternoon. The single and video, which is available for free on Tidal right now, is unlike anything “King B” has released before. Much like the bold, confident and honest era of “***Flawless,” Beyoncé is back to prove just how much the music industry and pop culture needs her. The video was shot in New Orleans and is, in many ways, an ode to city, but it also shares a bigger message.
When the video begins, it opens with a white screen that reads “Parental advisory: explicit lyrics” and then it cuts quickly to Beyoncé, who is crouching on top on a New Orleans police car that is partially submerged in water, as Messy Mya, the late YouTube and social media celebrity, asks “What happened after New Orleans?” This question lends itself to powerful imagery of houses submerged in water and art depicting black men, women, and children just before we catch a glimpse of Blue Ivy playing with two other little black girls. There is a quiet juxtaposition between the showcasing of the submerged houses and the clearly intricate and expensive dresses and outfits that Beyoncé and her dancers wear throughout the video,  a promise of sorts that whatever crisis the people of New Orleans and other often marginalized groups of people go through, they will come out of it on the other side in their Sunday best.
The entire video from that point on is a celebration of their culture, but what makes this video much different from Beyoncé’s previous videos is this: “Formation” is unapologetically black and openly political, from its imagery of a small boy dancing in front of an armed police force who raise their hands in a #DontShoot salute, to a wall with the spray painted words “Stop Shooting Us,” and a completely submerged New Orleans police car. With lyrics that celebrate distinguishingly black features like “I like my baby hair with baby hair and afros / I like my Negro nose with Jackson 5 nostrils,” Beyoncé is simultaneously celebrating herself and all black people while quieting her haters who believed and said for years that she was ashamed of being black.
Despite the love for the video, it must be pointed out that clips from the video were reportedly used without permission. Writer/Director Abteen Bagheri and LA-based music producer Chris Black say that Beyoncé’s team used clips from their three-year-old documentary despite the fact that Bagheri apparently told them no. The video was directed by Melina Matsoukas who worked with Beyoncé on “Pretty Hurts,” and after a bit of back and forth and some radio silence from Beyoncé’s camp, Matsoukas tweeted out her thanks to Black and Bagheri, who later tweeted out a thanks to her and Beyoncé for the credit posted on Twitter. Credit issues aside,  with “Formation,” Beyonce is making one thing clear: she loves her blackness and yours, too.
Watch Beyoncé get in “Formation” below. 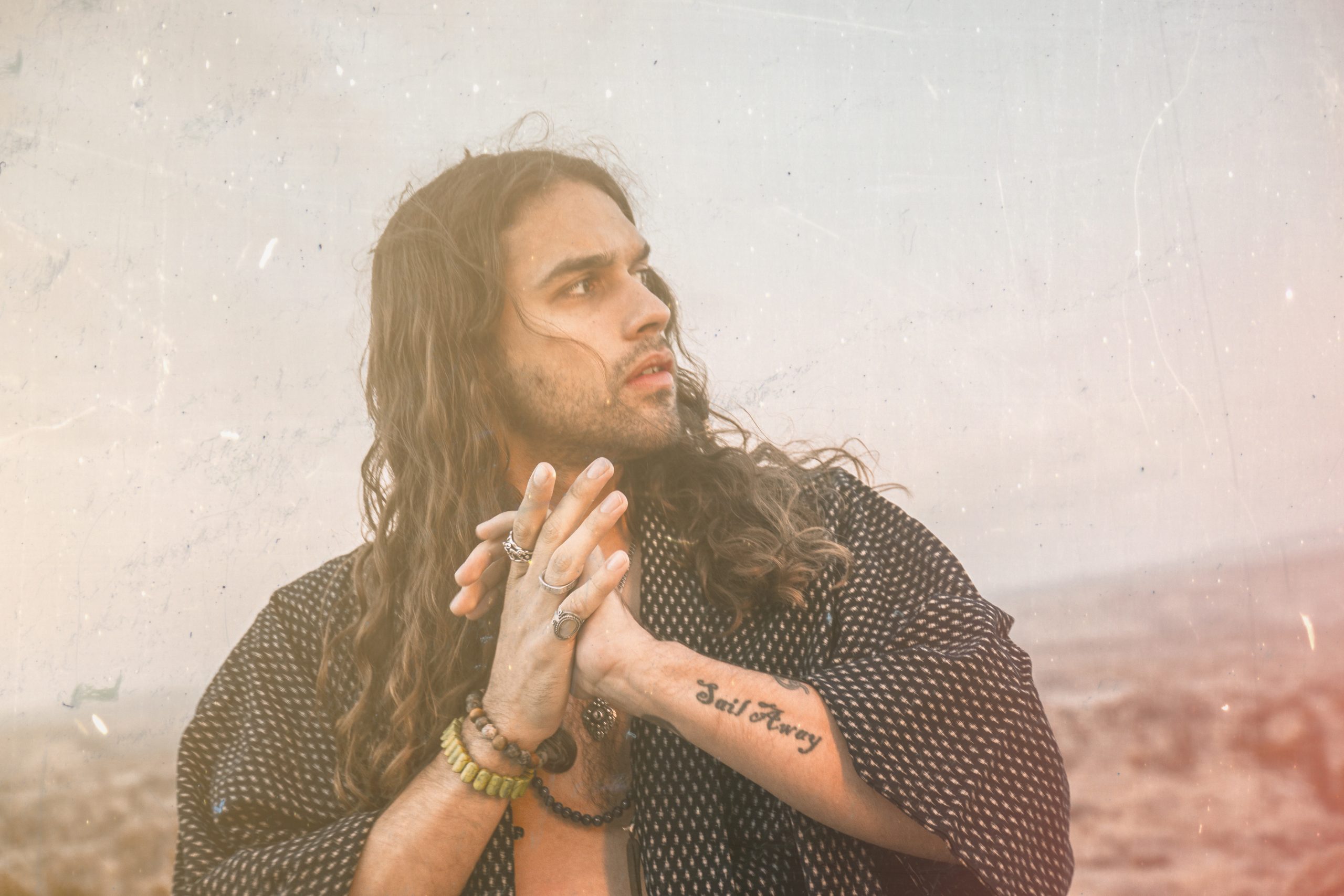 5 Spring Closet Staples Every Woman Should Own