In May, NBC launched a new series titled The InBetween. This new paranormal drama follows the life of Cassie Bedford who is able to use her abilities to help her father (Detective Tom Hackett) crack a puzzling murder case. The mystery-filled show just wrapped up a rollercoaster of a first season last month, but you can still watch the entire season on the NBC website!

The series features a talented cast, including a rising star, Cindy Luna. Previously guest-starring in shows like NCIS, Once Upon A Time, Castle and The Bold and The Beautiful, Cindy now takes on the role of Detective Maria Salinas in The InBetween.

I had a chance to chat with her about this suspenseful show, her character’s background and why this show is a much watch!

Cliché: You’ve previously described Maria Salinas as a “strong tough Latin woman who is constantly fighting for justice”. As someone who is Colombian, how important is it for you to be playing a Latina who is seen as empowered?

Cindy: It’s really important for me to play roles that young girls can see and identify [with]. They see someone that is a Latina and not playing the stereotype. It’s important for them to see that we can work in any field and in this case. If they are inspired to be a detective then this sets an example for them of what is possible. I love to empower women around me and I want to do the same with my work. Playing roles where it doesn’t matter how you look, where you’re from or what age is the kind of roles I would like to keep playing!

What are some of Maria’s strengths and weaknesses?

She is very ethical, hard-working and doesn’t get intimidated. I think a weakness for her is that she has no personal life and might just be a workaholic.

How did you get into character?

I understood Maria right away. Once I understand the character I can then prepare the material. After that, the Vancouver Police Department helped me with ride alongs and long conversations on how detectives really work.

What are some conflicts Maria will have to face as this season of The Inbetween unfolds?

Her only challenges this season are when the cases she’s investigating get complicated or difficult to figure out.

Besides the supernatural element, how different is The Inbetween to other crime-solving shows?

The biggest difference is the supernatural part but also their personal lives and how it all plays into the crimes being solved!

What do you hope audiences take away from Detective Maria Salinas?

I hope they are entertained with the show and all the characters, as I hope they see that all women of all backgrounds can do any job no matter their looks, age, height or status.

What elements of this series drew you to this project? What was the audition process like before you landed this role?

I loved that this project was created by a woman Moira Kirland, with a female lead and female roles that were strong with all the qualities I look for. I also always wanted to play a detective. I read the pilot and understood the characters right away as well as the story. That inspired me to work hard for this project. The audition was as it always is in pilot season. I went in a few times in the room with producers and some of my favorite casting directors!

You’ve had roles on shows like Once Upon a Time, The Castle and NCIS. What lessons from your previous work have you taken with you to this new series?

I feel like every show allowed me to grow so much and learn to explore more and have fun. They gave me the confidence to take this on!

I imagine the behind the scenes of shooting a show like this is fun, what was filming like for you?  How did you and your co-stars unwind between takes?

I had the blessing 0f working with amazingly talented people. As soon as I met Justin Cornwell it was non stop laughing or talking. He became like a brother and between takes I could not get bored. Anne Marie Johnson, as well as Harriet Dyer, are some of the sweetest and most powerful women I’ve ever met so you can imagine our conversations!

Who have been your inspirations in the acting world? Who’s career choices have you admired?

There’s so many. I really feel like Audrey Hepburn inspired me so much because of her childlike acting and her humility in her real life. Reading her biographies and watching her films just gave me joy. Denzel Washington, Robert De Niro, Meryl Streep, Julia Roberts, and Tom Hanks inspired me so much.

And lastly, If you can have anyone guest role on The InBetween who would you pick?

I love the character of Abigail. She’s the little girl that starts the pilot and I really felt for her. She had a very difficult childhood and gets some redemption in the pilot. That’s a very common story with a lot of little girls and boys that get abused in different ways and never get justice. Playing roles with a message is my cup of tea! 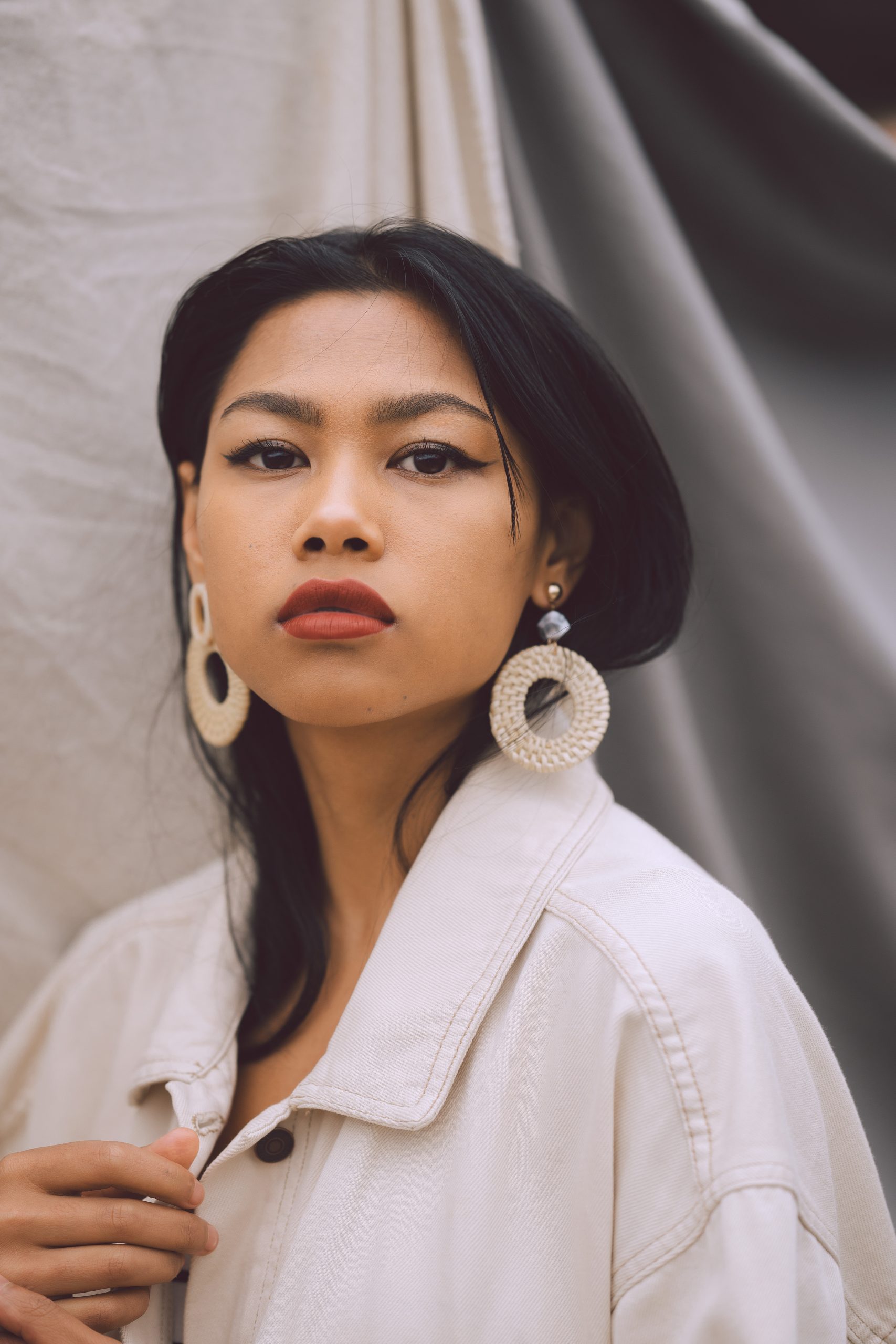