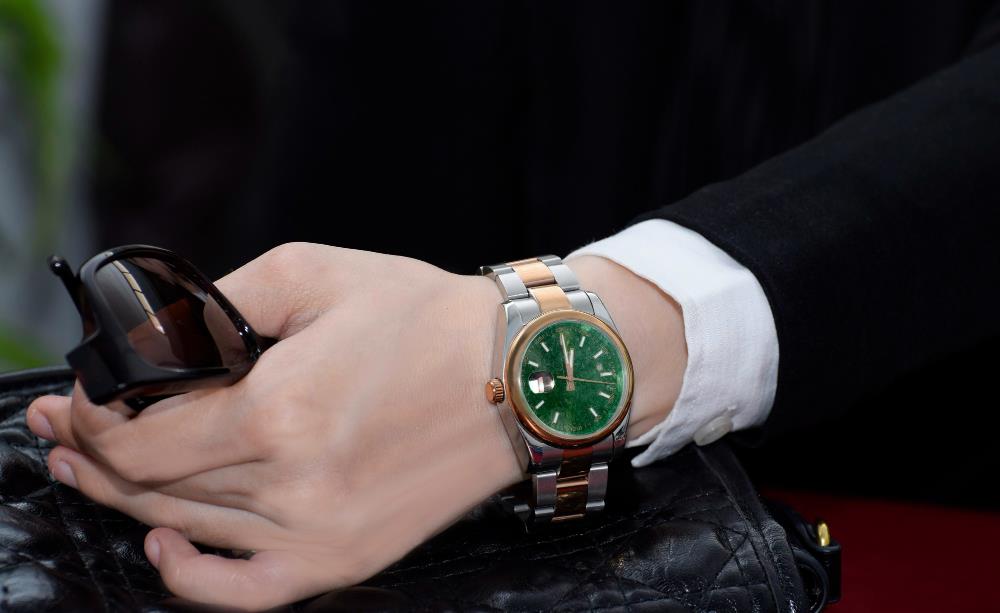 Have you ever rooted through the various items of jewellery at a car boot sale or table top sale, and been completely nonplussed by the items on sale? You don’t know what’s valuable or junk, what could be worth tens of thousands and what could barely be worth ten cents. Unless you have a little knowledge and a hunch like American Zach Norris, who picked up a $35,000 LeCoultre Deep Sea Alarm for $5.99, then you could just get lost in a sea of old metal.
All you know is that you wouldn’t be seen dead wearing some of those items.

Watches, in particular, can age dreadfully – how ironic that time can be so cruel. If not worn for ironic, hipster purposes the clunky faux-futuristic plastic watches of the late 70s and 80s look ungainly and about as cutting-edge as shell suits. Even pocket timepieces from the early 20th Century can look more vile than vintage.
Despite this, some watches and time pieces age better than Joanna Lumley. For a vintage watch to last it needs to almost possess romanticism, and perhaps bring to mind a nostalgic, almost more simplistic era. These are the pieces of the last century that are as far away from the all-singing, all-dancing smartwatches of today as a Graham Bell telephone is from an iPhone.

Many great names fall into this bracket, some of which are stocked by online stores such as TicWatches. For example, the high-end style and sophistication of Armani has aged brilliantly well, and one could easily picture an Armani today furnishing the wrist of an executive in the 1980s, and probably picture the same image in 2025.
Another brand with a contemporary edge is Nomos, which was set up in 1990 just months after the Berlin Wall fell. One might look and believe that it was created in a small watchmakers’ laboratory somewhere in Bavaria during the modernist Bauhaus period of the 30s, but the real age is likely to be at least 60 years later.

Other brands that have shown durability in both make and looks include the omega watches of 30 or 40 years ago, the great aviation Breitlings of the 60s, and without doubt the Panerai. Strong examples of the first two makes, in mint condition, might bag you £1,500-£2,000 upon sale.

The Panerai could be worth a lot more, particularly when one considers that only a few hundred were made between 1938 and 1993. These were timepieces for the navy and militia, meaning that they needed to be extremely resistant to tension when remaining underwater. Even those that weren’t used in submarine warfare, created in the 1990s, are still worth in the region of tens or hundreds of thousands of pounds, and are unlikely to sink in esteem any time soon.

Every year jewellers, journalists, metallurgists, and people looking for today’s and tomorrow’s timepieces flock to Baselworld in Switzerland, an annual trade event showing the best watches and jewels from 45 countries and attracting more than 94,000 visitors. These are the heavyweights of the watchmaking world, such as Hublot, Louis Vuitton, Tissot and Dior, and even unisex sports watches for everyday use. Did you know GQ chose its best watches from last year, and it’s tough to pick even a remotely ugly one.Baselworld 2015 runs from March 19-26 – keep an eye out for today’s watches that could become vintage down the line. 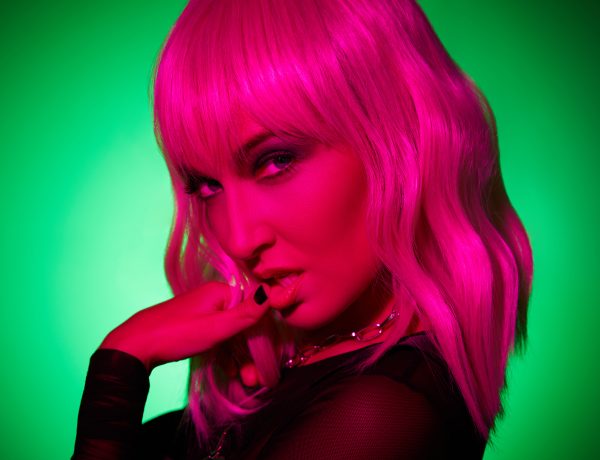 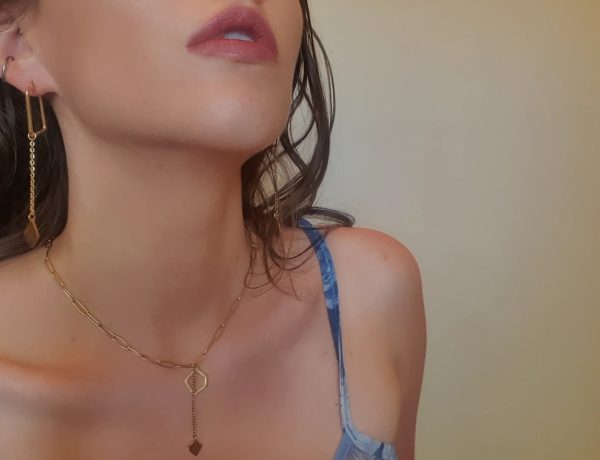 Zingara Mode – an Eco-Friendly Jewelry Business That Gives Back