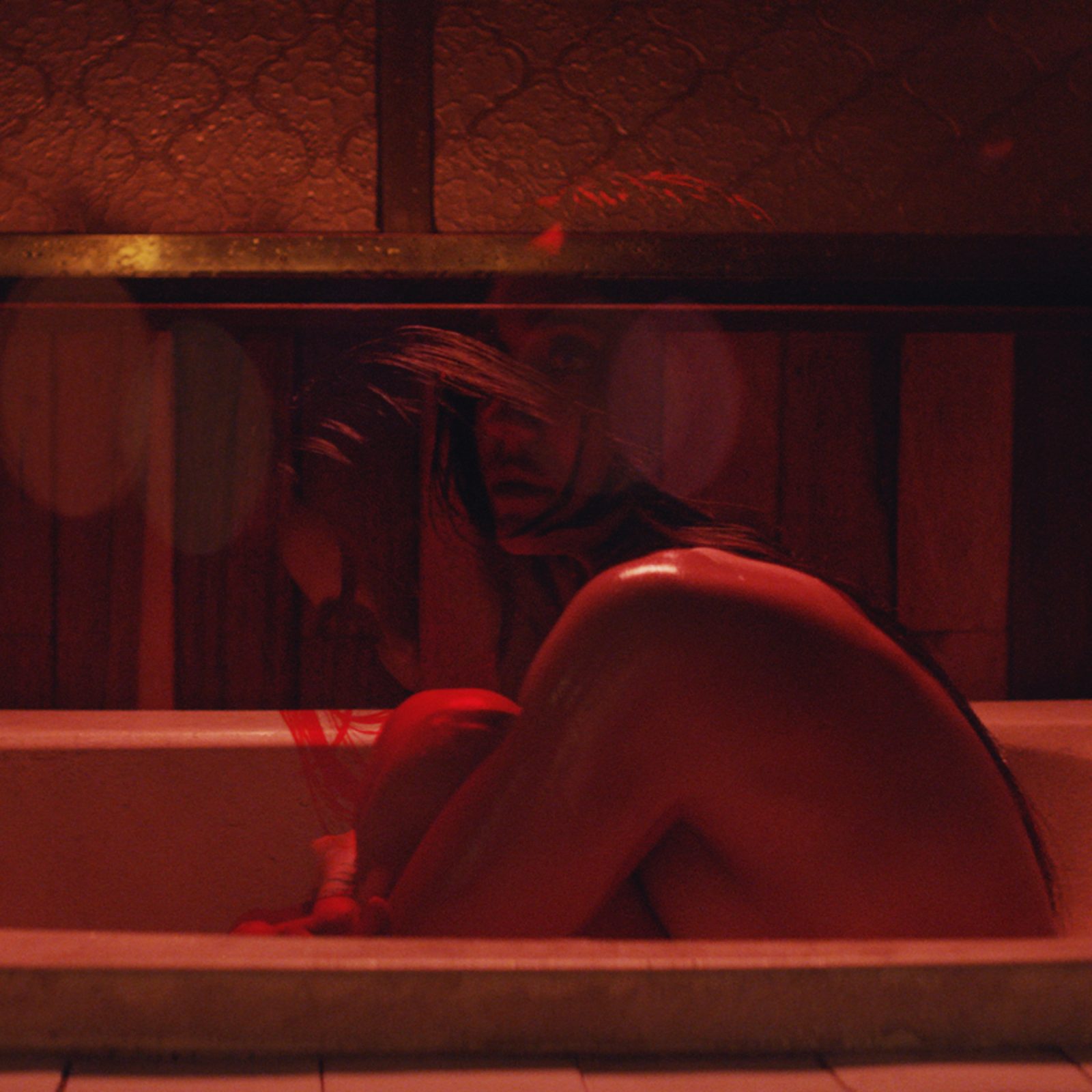 Singer-songwriter Jesse Jo Stark released her intoxicating new single “A Pretty Place to Fall Apart” today via all digital and streaming platforms. This latest release is attached to the highly anticipated upcoming Channel 4 drama series, Fracture. In the series, Jesse Jo plays Mya, a young musician trying to find her voice and place in the world. Set in the backdrop of Le Rêve motel, youthful dreams are made and broken in this drama. Overseen by Oliver Rousteing, the Creative Director for Balmain, Fracture doubles as Balmain’s AW21 fashion campaign. The show stars Jesse Jo, Charles Melton of Riverdale, Tommy Dorfman of 13 Reasons Why, and Ajani Russell of BETTY. The show premieres on September 2nd on All4 On Demand, with US and Global September dates to follow. 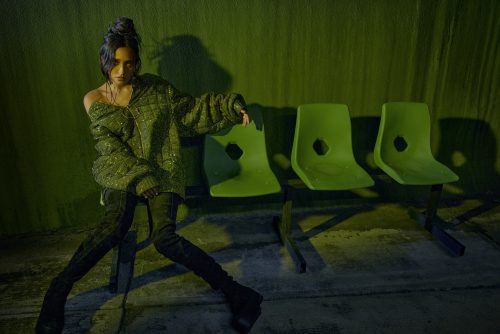 Jesse Jo penned original tracks for the upcoming series. Written by Jesse Jo, “A Pretty Place to Fall Apart” is a coming-of-age story that embraces reflection while one learns to become comfortable in loneliness. The character embraces a young love that is raw and luster while maturing and finding joy in the power of creative expression. All original music from the series will be compiled into a 4-track EP titled A Pretty Place To Fall Apart out September 2nd – including a cover of The Cardigans classic “My Favourite Game.” The EP also features a song co-written by Jesse Rutherford of The Neighbourhood.

When discussing the single, Jesse Jo shares that “loneliness can be beautiful. You find out a lot of weird things about yerself when yer left with only you. I wanted this tune to feel like that. With hopes of finding out and leaning into who you are and where you are in yer life. who yer meant to be. . love is sick.. and this is about all of it.”

Check out “A Pretty Place to Fall Apart” here!

Images provided by An Lee 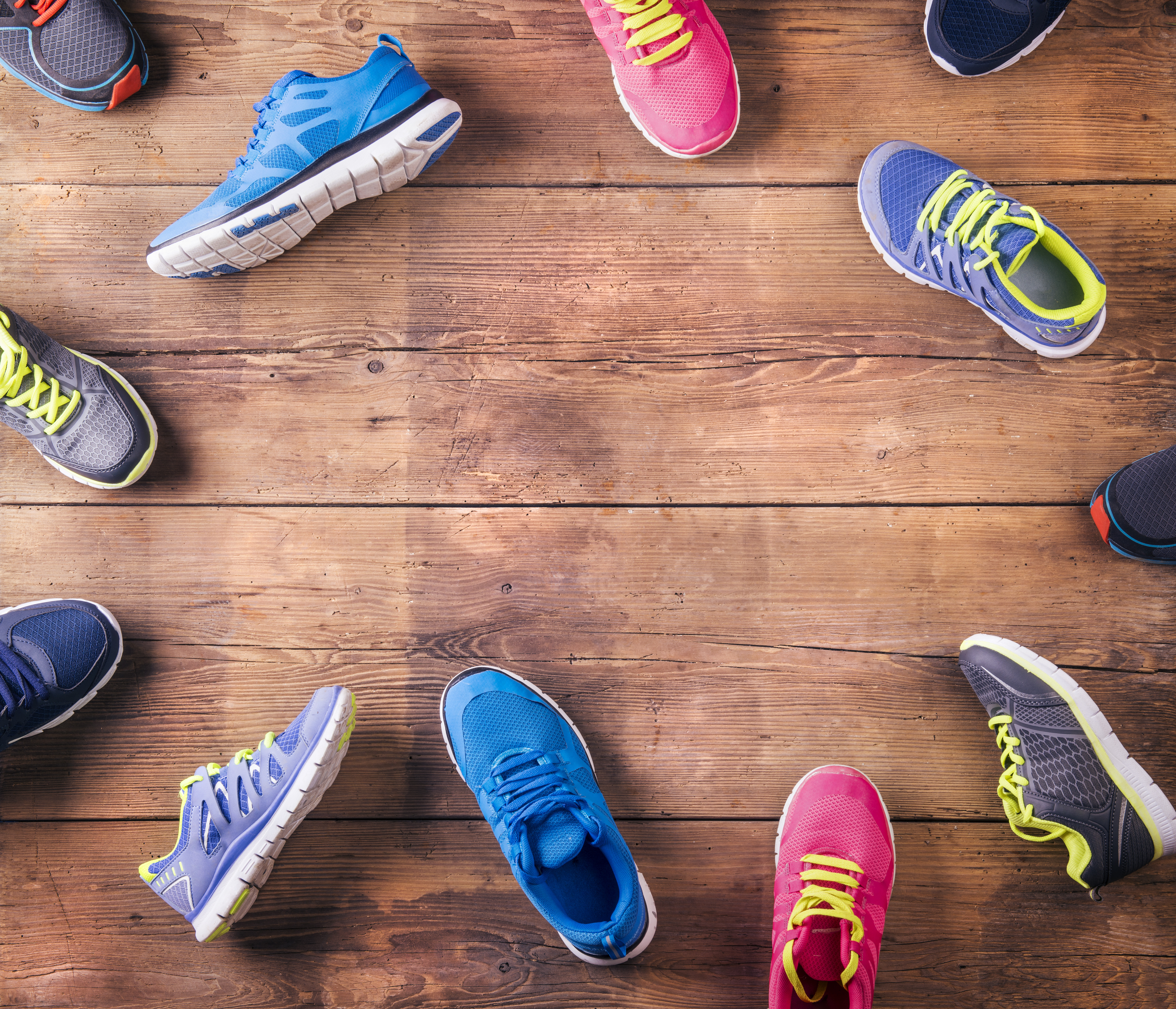 The Secret Industry Behind Reselling Sneakers

Harper Starling Shares Dance-Pop Single & Video "No More What If"