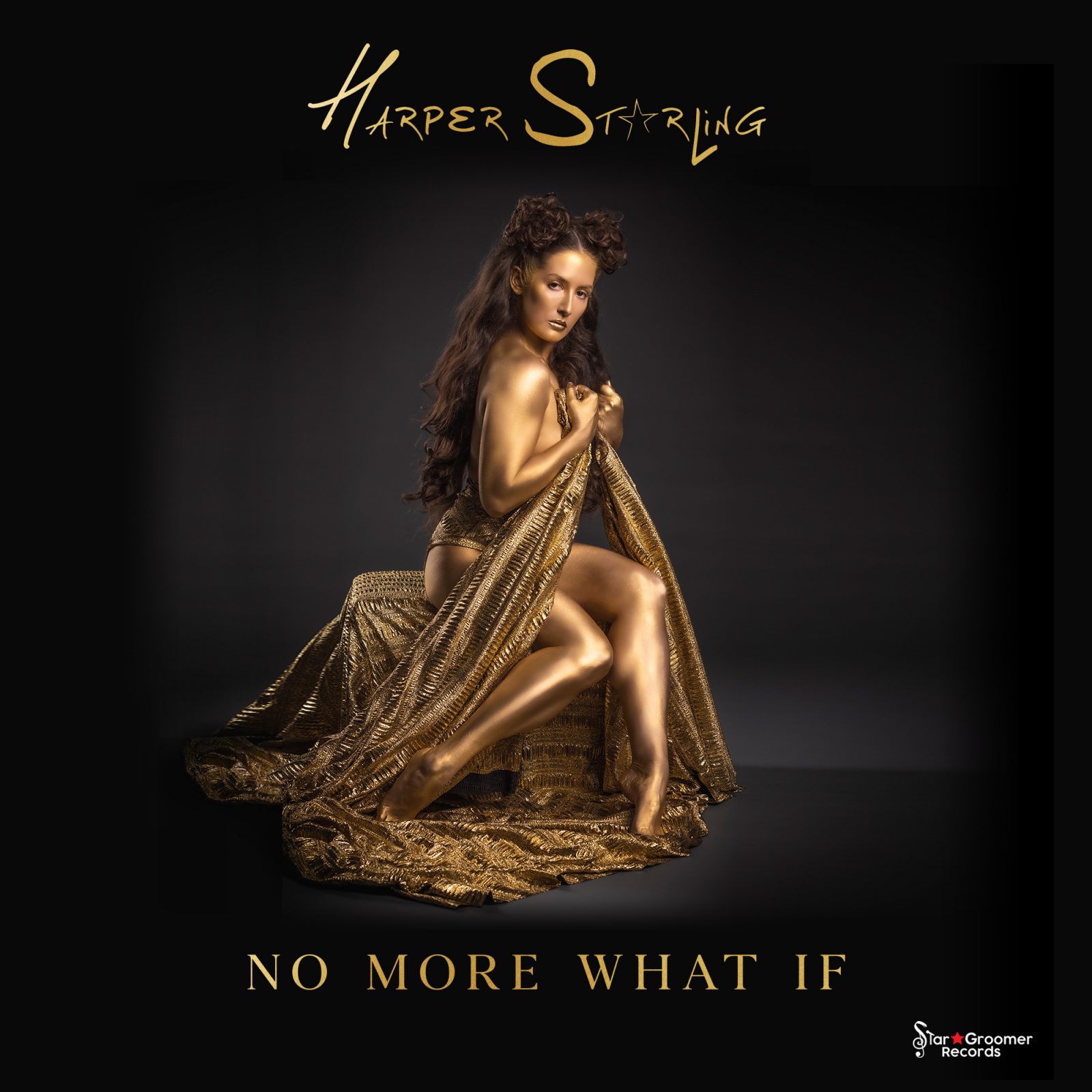 Today, dance-pop starlet Harper Starling debuts her new release, “No More What If.” Written by Harper Starling and co-written and co-produced by Cindy Valentine (Bebe Rexha, Britney Spears, Alisha) and Niko The Kid (Outkast, Ariana Grande), “No More What If” is a dance-pop anthem designed to get the floor moving, but it’s also an old-fashioned storytelling song — a tale of a creative young woman who loved her home but was also hungry for experience and recognition.

At the core, “No More What If” is an autobiographical tale of Harper taking the leap from her hometown to Los Angeles, the city of dreams. No matter where you’ve grown up, leaving home is hard. If you’re lucky enough to be native to a region as pretty, friendly, and welcoming as Southeastern Wisconsin, it’s tempting to stay in the place you recognize. You might be satisfied with life as you’ve always known it. But if you choose never to chase after your dreams, you may always wonder: what if? Harper unspools this narrative over propulsive beats and sings it all in a voice that shines and moves like a beam of sunlight breaking through the clouds.

The “No More What If” music video premiered exclusively on PopWrapped. The visual, which was directed by Devin J. Dilmore, is moving, heartfelt, and honest, but it’s also quite funny: when the aspiring Harper presents her resume to random passersby on the streets of Hollywood, it’s full of Upper Midwestern in-jokes. Her ability to poke fun at herself, even while she’s pursuing stardom, is incredibly endearing. Underscoring the entirety of the visual is an ode to Southern California: the copious, glorious sunshine, the car rides through glamorous neighborhoods, the scramble up the ladder of showbiz success, and the terrific costumes that the singer gets to wear once she’s made herself at home in Los Angeles.

ABOUT HARPER STARLING
Raised in Milwaukee and now based in Los Angeles, Harper Starling was destined to be a performer. Having been diagnosed with Tourette’s Syndrome at a young age would have deterred most, but not Harper. When she steps on a stage, any related symptoms magically disappear and are replaced with the ability to soar and achieve her dreams. Her dedication to her craft has led her to achieve multiple top 20 Billboard Dance hits including “Euphoria,” her chart-topping collaboration with The Perry Twins. With each new release, it’s clear that Harper Starling’s courage and unwavering determination has created a star in the making.

In Depth and Exclusive Interview with Chiodos on DEVIL

Music Tours We Are Looking Forward To In 2017 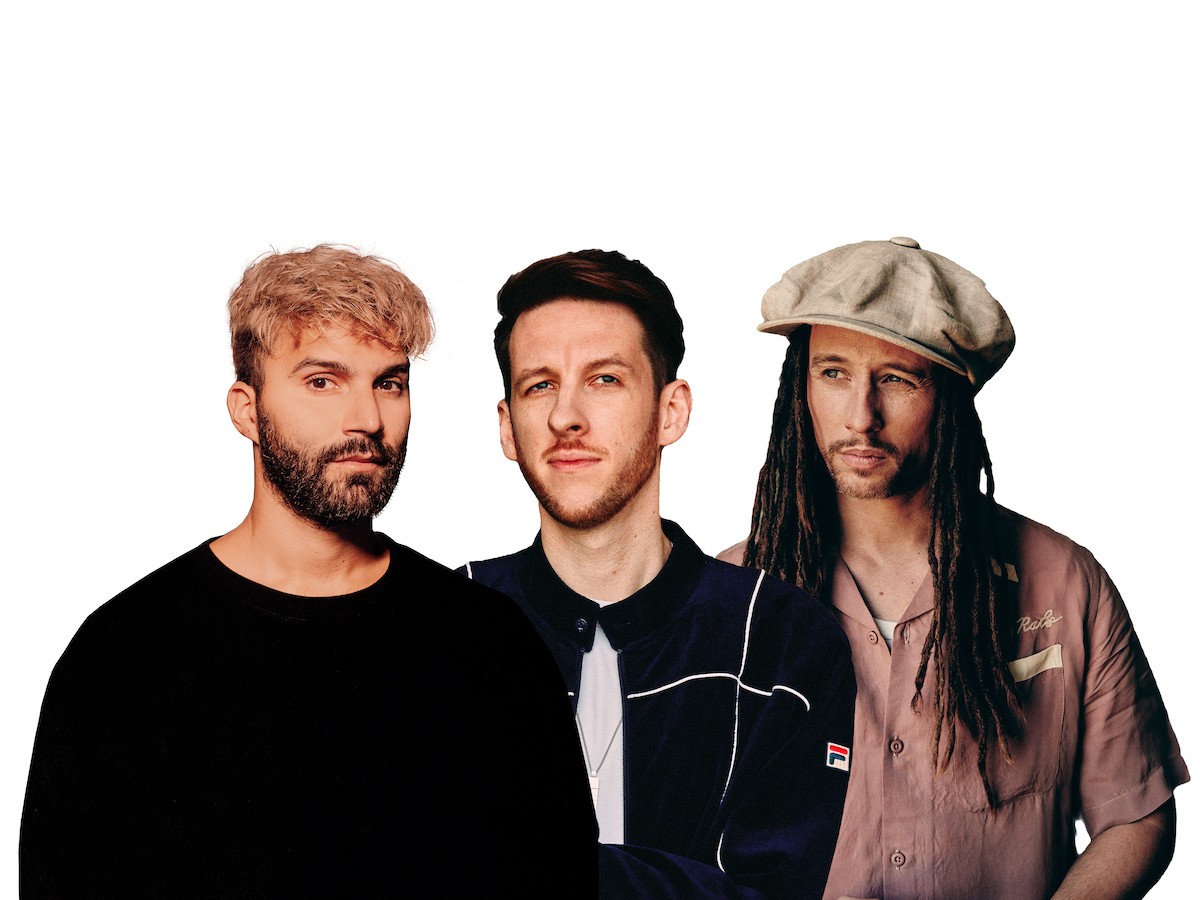