New York Fashion Week is an iconic event and every show during the week is unique and carefully crafted by the designers and all those who make it possible. I was very fortunate to attend one of the the Fall/Winter 2019 shows presented by Nolcha Shows. Designers Bennov, Supin, and Videmus Omina sent their models down the runway in beautiful collections that were both cohesive and distinct. The seats around the runway filled up quickly and before I knew it the show was underway. The lights dimmed and the music blared letting everyone know that what the audience was about to see was going to be nothing short of dramatic.

Bennov’s models took the runway first. From flowing, elegant dresses and skirts, to jumpsuits, every look had details that made them all stand out. Keeping materials and themes consistent throughout but crafting several different looks from the same colors and fabrics, Bennov’s collection had pieces that were all connected while also standing out on their own.

Supin took the runway second and “aesthetics is the cultural root of the brand,” specifically, “plain aesthetics.” These pieces were simple and to the point and there was such a coolness about them. These were looks that I could see roaming the streets of cities. Each look distinctly different from the last, there was something for everyone in this collection.

Videmus Omina was the last designer to send their looks down the runway. This was high fashion. Beautifully crafted pieces that are more on the side of avant garde. The amount of time each one of these looks must have taken to create I can’t even fathom. The designer kept some ideas consistent here too, like the use of ruffles and sheer materials. Each look was bold and just incredible to look at.

4 Wardrobe Items Worth Splurging On 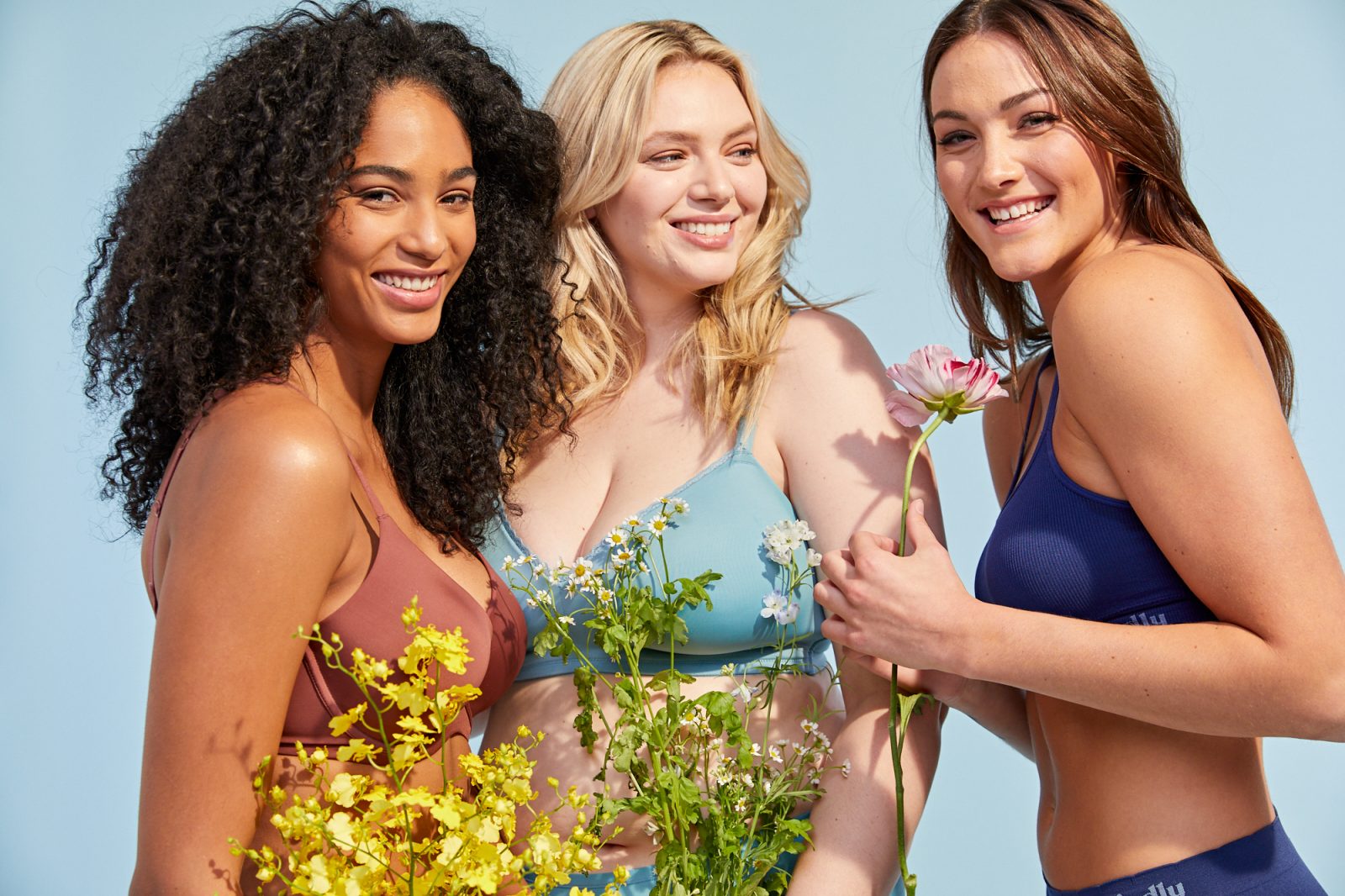 Why You Should Be Watching Good Trouble