On July 12th, @voguemagazine on Instagram posted this video showing Anna Wintour sitting at her desk, scrawling AWOK (an acronym for Anna Wintour Okay) across articles while shooting hoops across her office. The very end of the video shows the neon orange-and-green ball rolling under her desk and revealing a pair of red Air Jordans. As the Editor-in-Chief of one the largest female magazines, it is a part of Wintour’s job to be on top of fashion trends and

luxury street wear is the current biggest trend—so why does that commercial feel so misguided? The simple answer is: it’s inauthentic. Anna Wintour is not wearing sneakers or shooting hoops while meticulously going over Vogue edits. Beyond the fact that it is impossible to imagine Wintour decorating her sharp, white office with a basketball hoop, Wintour has worn the same style of heels for more than two decades, more or less.

In 1994, Manolo Blahnik took wooden models of Wintour’s feet and designed criss-cross, open toed, nude heels specifically for the Editor’s feet. He nicknamed the heels AW and makes them for Wintour every season; they are not and will never be for public consumption. Wintour will even edited them slightly as she pleases—change the thickness of the criss-cross or move them up her foot. They are small, detailed changes that just show how carefully Wintour curates her style even though the overall style of her nude slingbacks maintains throughout these decades. But now, all of the sudden, we are shown Wintour not just in loud, unexpected heels but Air Jordan’s! The same person that orders multiple pairs of the same Blahniks for each season. It doesn’t fit; it’s not real—it doesn’t feel like Anna Wintour.

But if fashion is a world of candy, streetwear is the Wonka bar with a Golden Ticket—everyone wants in. Over 2017, high end streetwear brought a 5% rise to the global luxury market and is expected to continue to do so annually through 2020 according to the consultancy Bain & Company. Sneakers especially have proven to be millennials’ soft spot in the fashion world—especially over heels. NPD Group’s Retail Tracking Service has tracked that while sneakers sales have surged by 37% in 2017, heel sales have dropped 11%. This summer even saw Dior and Louis Vuitton’s Summer Cruise Collections feature no heels at all. So, Wintour’s movement from her classic Blahniks could not be happening at a more advantageous time.

However, streetwear is a market that is highly focused on authenticity. As something born of urban streets, as a trend, streetwear shows millennials are moving away from the lofty, exclusive world of high fashion. No longer are they interested in unattainable silhouettes and inapplicable styles. Streetwear is real—it comes from what real people (i.e., not just models or celebrities) are wearing. However, now that attainable look has been co-opted by luxury

brands. As streetwear grows loftier and loftier in price, it becomes less and less what it was: the look of the streets. Anna Wintour only compounds that. She is a figurehead of high fashion; she is not urban. Her sudden collab with Air Jordan’s only highlights the distances streetwear has traversed.

Some of the Wintour x Air Jordans have already dropped and another pair will drop in September. They are made and marketed exclusively for women—the first Jordans collection to ever do that. Nevertheless, the lack of authenticity leaves a bitter taste. Among all the fake news and bots on social media sites, millennials and GenZ tend to focus on genuine ads and products; whether or not that will affect sales is hard to say. It seems pretty safe to bet that we will probably never see Anna Wintour in a pair of sneakers again—unless she decides to show off her skills on the court. 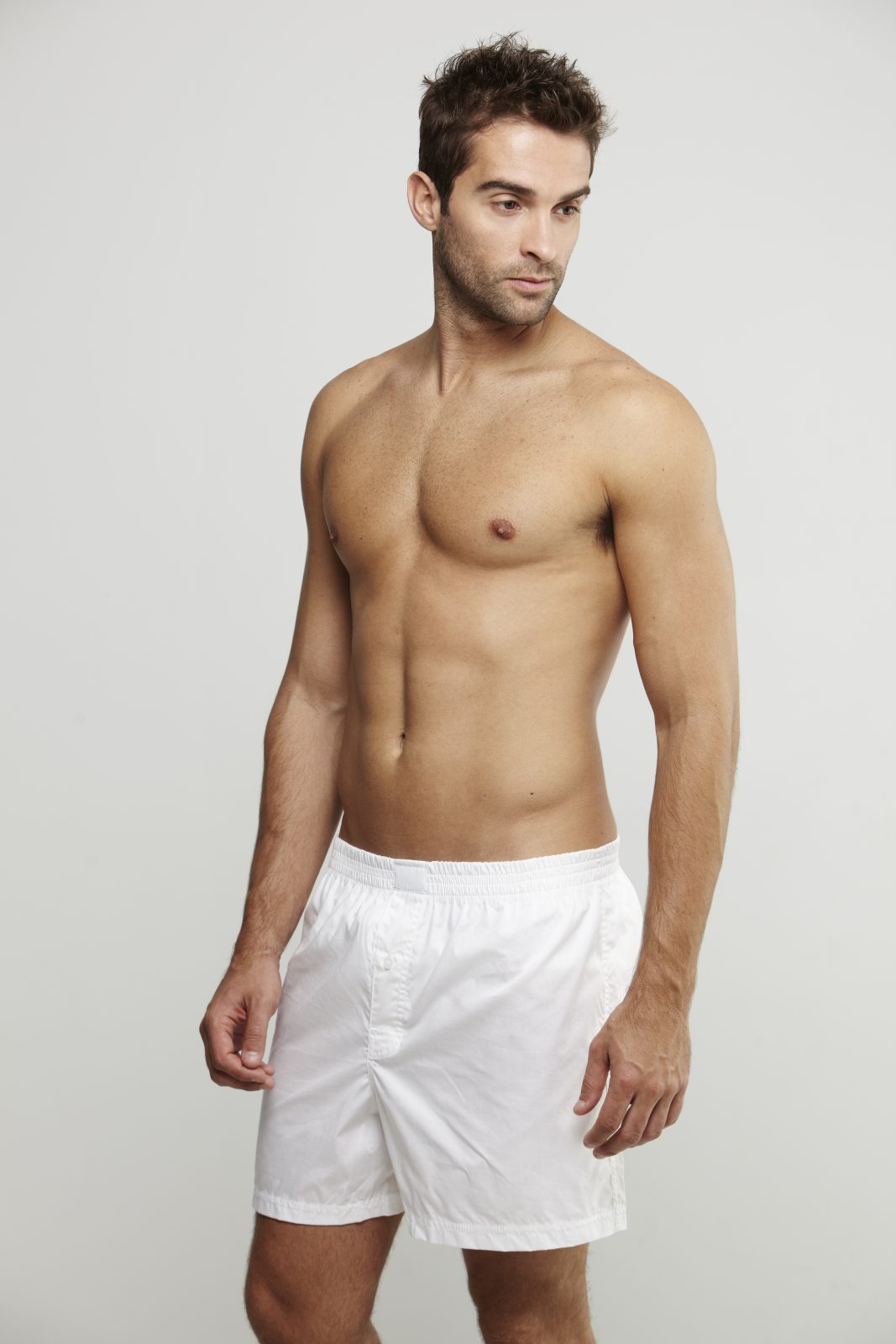 Blogger of the Month: Rachel Parcell of Pink Peonies 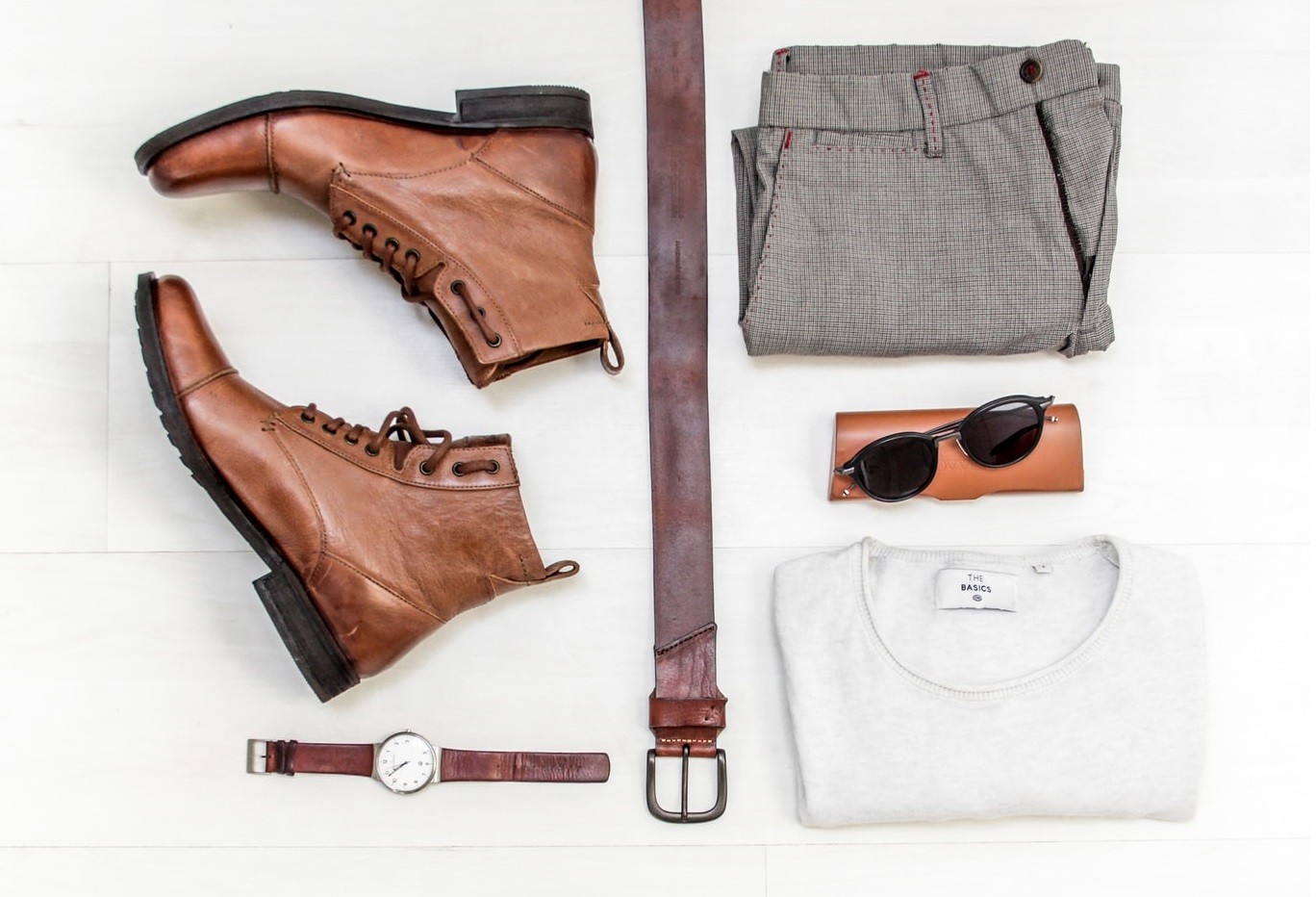