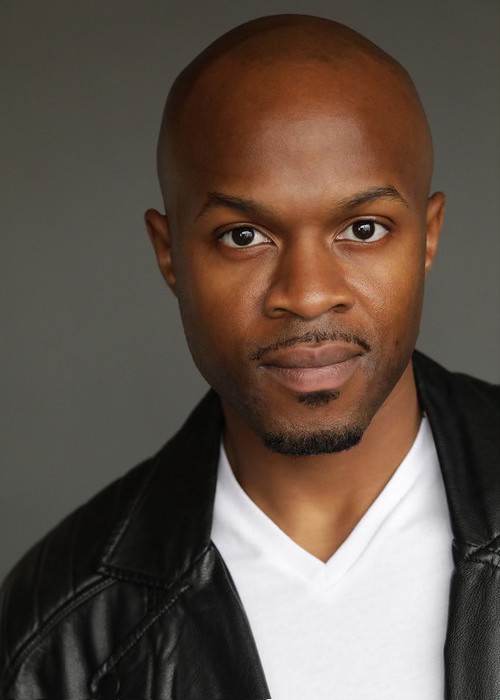 Telvin Griffin’s passion for acting dovetails with his passion for music. “It’s interesting because, being a musician, I do use musicality in my work,” he reflects. “Especially with comedy and anytime I’m doing a play. Certain roles and scripts have a certain tempo to them, and sometimes I like to use music to further immerse myself in a script. I think music plays a huge role for me in accessing more creativity. So for me, music and acting definitely go together.” The Commander-in-Chief originally piqued his interest in the saxophone. “I first became interested in the saxophone during middle school band. I had never picked one up before, let alone played one. Still, I remember seeing former President Bill Clinton on television playing his saxophone during a White House Christmas party, and I just fell in love. Clinton being an Arkansan from a town about 10 minutes from my hometown, Hope, Arkansas, also played a role in being curious about the sax. I remember asking my parents if I could be in the band. I remember, at first, my cheeks would be so numb and exhausted after band, but after about two months, it became easier, and I started to really get the hang of it.” The instrument allowed him to grow his confidence. “I think the saxophone is a sexy instrument. It’s a jazzy instrument, and to play it, I think you’ve got to have a bit of swagger about you. It’s one of those smooth instruments with its own specific vibe, different from other woodwind instruments. I think that’s what resonates with me.”

His latest character, Reginald, is a character set on staking his claim to his musical destiny in Babylon. “Babylon will take audiences back to the Golden Era of Hollywood when silent films were at their peak and right before the transition into talking films. It pays homage to the art of filmmaking while also showing the pitfalls that came with that transition. My character Reginald is a member of this awesome band, along with Sidney Palmer, played by Jovan Adepo. Without going too deep into it, it’s a very special time when everyone is trying to get their foot in the door and catch their big break.” Coincidentally, Reginald also plays the sax! “You know, it’s almost like this role was written just for me. There are some solid similarities between Reginald and me. I never would’ve thought that being curious about the saxophone at 11 years old would open a door for me 20 years down the line to play a character who also plays the sax. From the fingering of the notes to just simply how you hold a saxophone, it all played a part in bringing Reginald to life in this movie.” Reginald may or may not develop a rivalry with Sidney, but Telvin won’t give away much. “Unfortunately, I can’t dive too deep into the plotline, but I will say you’re going to see two passionate guys chasing after the same thing, success, during this monumental, pivotal time of transition in 1920s Hollywood.”

Telvin was very enamored of costars Brad Pitt and Margot Robbie, with good reason! “Oh my goodness, those two are just beautiful human beings all around. I met Brad on my first day on set. We were filming an amazing scene that pretty much had the entire cast in. He has such a warm personality that made me feel very welcome. It was such a surreal and cool feeling, seeing and working with someone that I grew up watching as a kid. I’ll never forget this one day we were shooting, and it was pretty hot, so during one of the breaks, he rented an ice cream truck for the entire production, which was just above and beyond; he didn’t have to do that. Margot is just this fun and incredibly talented, bubbly person. She’s fierce and one hell of an actress. Her scenes were amazing, and there’s this one scene at the beginning of the movie where I thought, ‘My gosh, she’s going to win awards for this performance.’” And he wouldn’t be opposed to dipping a toe into contemporary nightlife. “I definitely would’ve partied in the 1920s for sure. It seemed like such a fun time where everyone was making magic while, at the same time, making history. What was created then is what we study today. As far as the debauchery, though, haha, that’s a little too much for me, but the dancing and fantastic music is right up my alley.” He actually has his more musical roles slated for the future! “I’m in talks to join another film where ironically, I’m also a musician, but this time, I play the piano. It’s a film that will hit heavily on the importance of mental health awareness and how we overlook it as a society. In the first part of 2023, I’ll be working on an August Wilson play called Seven Guitars, which I’m super excited about. I’m a fan of August Wilson, and I absolutely love theater. I’m also looking forward to continuing to explore more opportunities in the Paramount family.” Until then, you can catch Babylon and Telvin in theaters now. 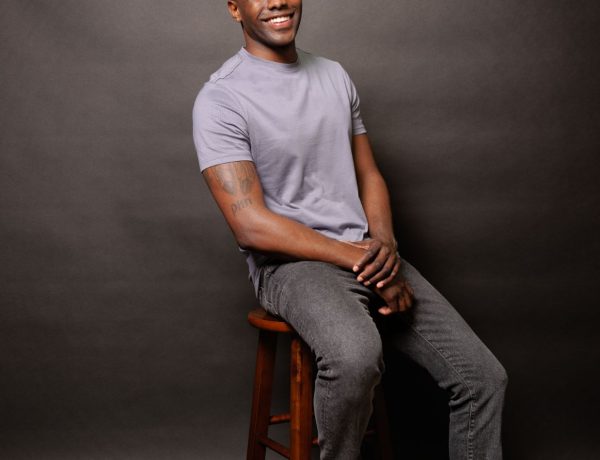 The 25th Anniversary of ‘The Sandlot’: Bringing the Gang Back to Theaters