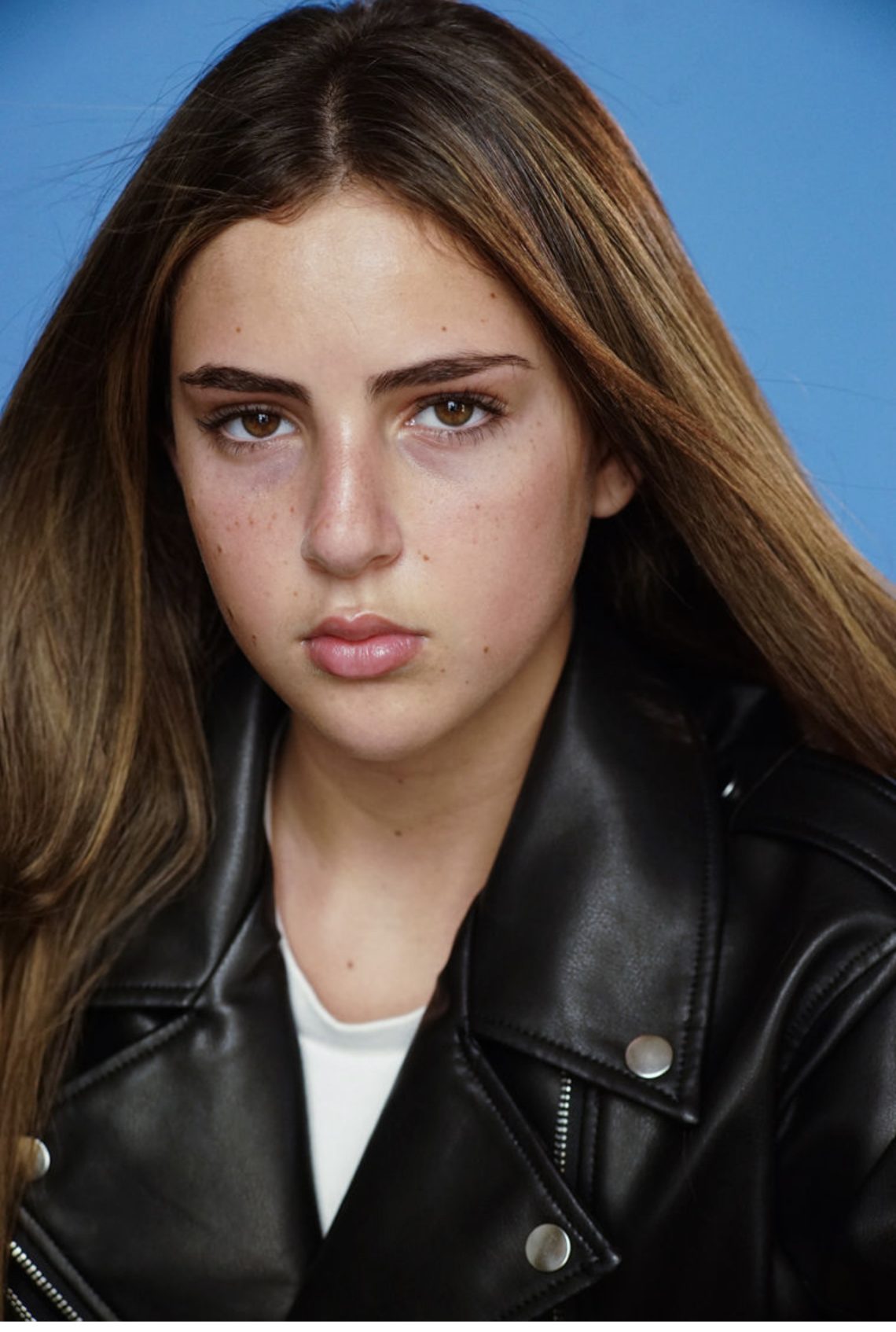 With acting, you never know what you’re going to get. That anticipation keeps Lexy Kolker coming back. “Definitely the experiences on set, the people that I get to meet and the places I get to go to are the most exciting parts,” she says. “I feel like it’s always different and always a new adventure.” She looks forward to playing extremes. “I love intense characters. I love it when I get to transform the most and get hyper focused because in person I am not like that, so I get to really shift my personality.” Her latest character finds herself in an extreme situation in Manifest West. “Manifest West is a drama about how a family falls apart after moving off the grid into the wilderness. It’s told through the eyes of their daughter Riley Hayes, who I am lucky enough to play. Riley is very observant and strong and ends up being the voice of reason for her family. She is forced to grow up very quickly and become a parent as her parents completely lose perspective on reality.”

Riley has reservations about moving off the grid from the start. “She’s pretty worried and skeptical that it’s a good idea, but hopes her parents know what’s best for them. She watches as she sees their situation getting worse, and wonders when and how to intervene.” As Lexy alludes, Riley must reverse traditional family roles to attempt to rescue them. “She shows her parents the respect to make all of the decisions for the family, until she realizes it’s too critical and she has to be the grown up and tell them what to do.” She tries to act as a steadying force in a sea of chaos. “Her mom is not equipped to make decisions due to her own mental illness and her dad loses perspective when he does anything to keep his family together at their own detriment. She sees that he is going too far, and that her mom is in another world. So she knows she’s the only one who can save her family. This experience changes Riley’s life forever. She takes charge and finally sees hope for a better future for her family.” Elsewhere, Lexy is similarly taking a stand for what she believes in. “I also have a PSA running which you may see everywhere reflecting reproductive rights. I am looking forward to 2023 and hopefully landing a new project I can be excited about again.” Let’s hope so!

Greenleaf’s Jennifer Sears, A Force to be Reckoned with

Q&A with Ana Sophia Heger: The Child Star of “Life in Pieces” on CBS