Isabella Blake-Thomas is Cursed in Her New Film, “Karma’s a Bitch” 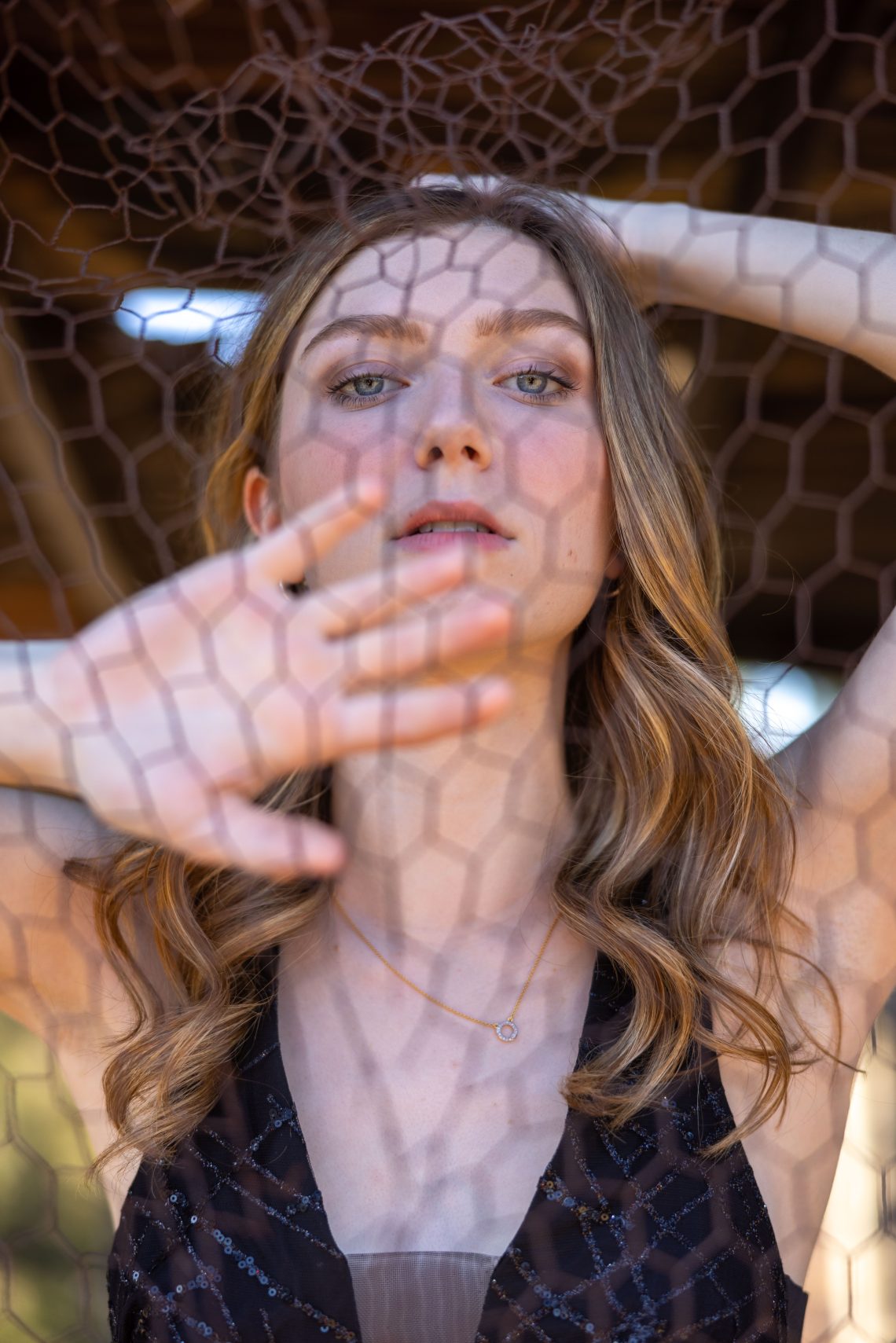 Isabella Blake-Thomas learned valuable industry lessons from her experience on Once Upon a Time. “My time on OUAT taught me about the importance of humility as one grows in their career,” she says. “Every actor I met on set had this beautiful sense of gratitude for being there, even after all those seasons. All of them were welcoming and kind. It’s a little note to myself that I will keep in the back of my mind for when I am in their position one day.” She loves playing more intricate nuances. “The show made me realize that I want to portray characters that have a deeper level to them than meets the eye. When I worked on Secret Society (spoiler alert), January was motivated by removing her brother from the throne. It was a really fun and entertaining choice to play and I hope to have the opportunity to do it more.” Characters in search of their identity appeal to her. “The roles that resonate with me the most are the characters that are either dealing with mental health struggles or trying to find their place in the world. I think we can all relate to those things. I know I have a special place in my heart for the characters dealing with those struggles due to certain situations I’ve dealt with in my life.” 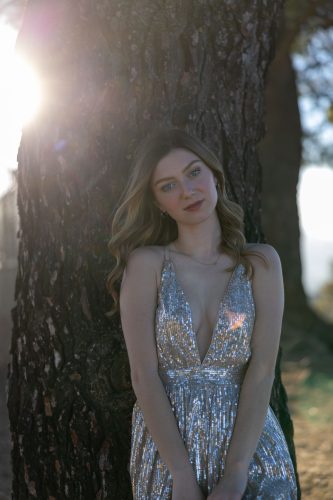 She stars as Charley in her new movie, Karma’s a Bitch. “Karma’s a Bitch is a YA supernatural/thriller with a spoonful of romance. I wrote, produced, and starred in the film. I was fortunate enough to get an incredible cast to work alongside me and bring the characters I’d written to life. We filmed in LA, so we were all close to home and we all became super close on set. My character Charley is a pansexual teen who has lost her mother at a time where she’s still trying to figure out who she is. She’s kind and caring but this is a struggle since she also has a curse that inflicts bad Karma on people instantly when she’s around. If being a teen wasn’t bad enough, now she’s supernatural too.” Charley’s curse could be symbolic of her trauma. “In the story, we learn how Charley gets the curse, but it’s not revealed how it came about in the first place. We learn that she was born with it, but it’s very much tied into her as a person. If I was to dive deeper into it in a future film, I’d probably explain that the curse picks certain people that need it. For example, the way that her mother died comes out in the film and Karma begins to take its course. Almost as if to protect Charley from doing it herself. Who knows, maybe Karma is a way of protecting us,” Isabella muses.

The loss of her mother obviously has a profound impact that creates ripple effects. “Charley copes with her mother’s passing in the way that most teens would. She mourns, grieves, and goes through therapy. Charley tries to turn to her dad, but since he doesn’t know about the curse, she finds it hard to talk to him. He cares a lot, but their relationship is built on jokes and sarcasm, which isn’t a strong foundation. She confides in Val, who also lost their mother. I think it’s healing for Charley, knowing that there’s someone close to her who feels the same pain.” Val becomes her oasis. “Charley’s relationship with Val is exciting and innocent. Val is Charley’s first love and first real relationship. She feels exceptionally close to them due to their shared loss. The relationship between them is fueled by hormones, lust, and curiosity because even though they are both 18, they are still so young in the world and have yet to experience these things. I also think this relationship brings a sense of calm to Charley because she feels so comfortable with Val, more so than she’s felt with friends or family in the past.”

Isabella has quite the year ahead! “My 2023 is already jam packed. I’m producing multiple movies this year as well as acting in some that I can’t quite announce yet. The new year will also bring a few new singles and possibly a couple of EPs as well. Karma’s a Bitch will be released with an original song by me. My goal is to have a big premiere so that all the incredible cast can attend and enjoy getting dressed up for the night. My year also brings more work with the non-profit I work with, Awareness Ties, as an ambassador for suicide awareness. I’m continuing to work towards eradicating the stigma behind mental health and helping as many people as I can along the way. I always say to people that they are welcome to reach out to me via social media should they ever need someone to talk to.” It speaks volumes of her character that regardless of her obligations, she is willing to be a friend to anyone who needs someone. 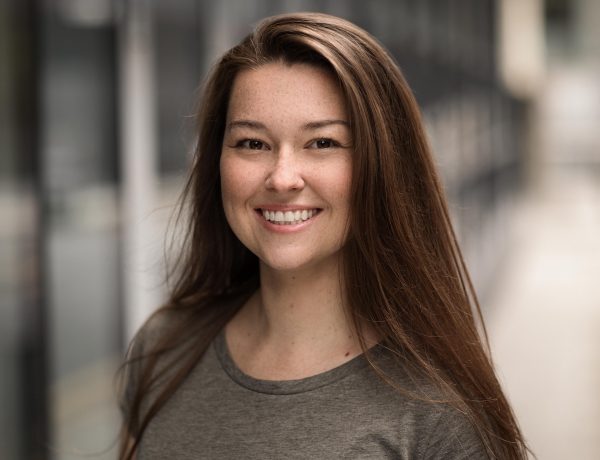 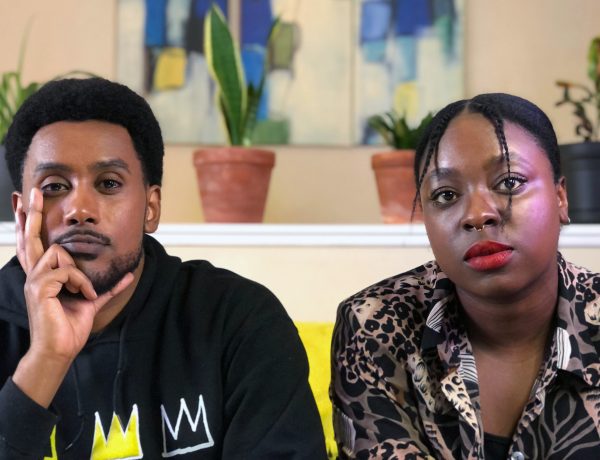