Nick DiGiovanni was the youngest person to ever compete and make it to the finals of MasterChef. He was the third finalist of this season MasterChef’s competition and life as you has never been the same. Even though he was competing on the show, he was also attending Harvard university and now he is officially a college graduate. While studying in school, DiGiovanni helped his college professor with started up a vegetable-based pastas company called Voodles. Now after competing on MasterChef, starting this journey with Voodles, Nick DiGiovanni tell Cliché how he is pursuing his dreams and more.

Cliche : How do you balance being an entrepreneur at such a young age?

This is the perfect time in life to chase down all the dreams you have, and I’ve always wanted to start a successful food product that ends up on shelves all across the country. At the same time, I’m fortunate to have lots of support from friends and family…need as much guidance as I can get here. I’m figuring things out as I go, and it’s a fun journey.

What was your favorite moment being on MasterChef?

Cooking in the finale. Indescribable, really. It was a level above any previous challenge in the MasterChef kitchen and it was just a lot to take in, but a really great feeling nonetheless. That was a very unforgettable moment.

What’s been the best advice you received while working on MasterChef?

Have fun. That’s all you can ever do. Nothing is going to work out if you aren’t having any fun with it, and I think I did well in the competition in part because I went in with such a carefree attitude and had such a good time doing it.

How has the transition been graduating Harvard to being a cooking phenomenon?

Very surreal, to say the least. I’ve certainly taken one of the most unconventional routes possible in life, but I’m loving it, and so far, I feel that it’s working the way I want it to be—but I’ll also say that I’m constantly traveling down that next unknown path and never now what, exactly, will be on the other end. You can make calculated guesses for that sort of thing, but that’s about it.

What can you tell us about your Voodles start-up company and the process behind it?

Voodles is revolutionizing the way kids eat veggies. Parents have constantly struggled to get their kids eating veggies, but the fact that we can get kids who have just started walking shoveling this pasta into their mouths tells me that we’re doing something right. We have created three flavors of a vegetable-based, dry pasta that’s organic, gluten-free, kosher, vegan, and free of the 8 major allergens. We plan on launching at the start of 2020.

If you could go back and compete on MasterChef again, would you?

If I could do it over again, yes, I’d absolutely compete on MasterChef. But, would I do it again in the future if given the opportunity? No. I had my moments on there, and now, I want to figure out where I’ll fit into the cooking world…carve out my own niche.

What advice would you give to aspiring chefs who want to master their culinary skills and attend college?

There’s always a way. Find a restaurant nearby and work one night a week. Utilize your dorm kitchen…have friends chip in for dinner and sharpen your skills while cooking for them. I’m a firm believer that there is always a way to do something.

Are there any projects you are working on in addition to your start up company?

Right now, I’m taking things one day at a time. I’m committed to making Voodles a success but there are so many factors in my life right now that it’s hard to say what exactly will happen over the next couple of years! 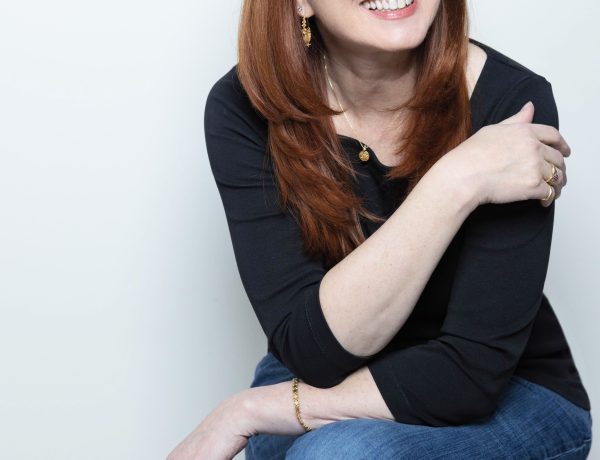 Soaky Siren EP LUCAYA Is Her Own Version of Paradise