If you binge-watch television shows like it’s nobody’s business, then the annual Primetime Emmy Awards Ceremony is like your Super Bowl. TV’s biggest stars gathered yet again for the 69th year to honor and celebrate some of the most stellar performances we have ever seen in television history. And while we were certainly eager to watch this year’s host, Stephen Colbert, tell just about a dozen Donald Trump jokes (how great was that opening monologue, though?), we were even more excited to see what our favorite actors were wearing on the red carpet.

There were quite a few recurring trends we spotted on this year’s red carpet. From sleek, flattering black gowns (Michelle Pfeiffer in Oscar de la Renta and Emmy Rossum in Zac Posen) to white, princess-like dresses (Millie Bobby Brown in Calvin Klein and Sofia Vergara in Mark Zunino), there were so many looks that caught our attention. Red was also a popular color, seen on celebrities like Nicole Kidman in Calvin Klein by Appointment and Issa Rae in Vera Wang. There were also pops of blue (Ellie Kemper in Jenny Packham), purple (Lea Michele in Elie Saab), and all the shades of the rainbow (Zoe Kravitz in Dior).

With so many great looks, it’s so hard to pick a favorite. So here are just some of the best-dressed actors on the Emmys red carpet.

Which celebrity looks from the red carpet were your favorite this year? Which ones didn’t you like? Be sure to let us know in the comments below!

Converse x Virgil Abloh is the Collaboration You Need to See

Welcome to These 23 Surprising Facts About The O.C., Bitch 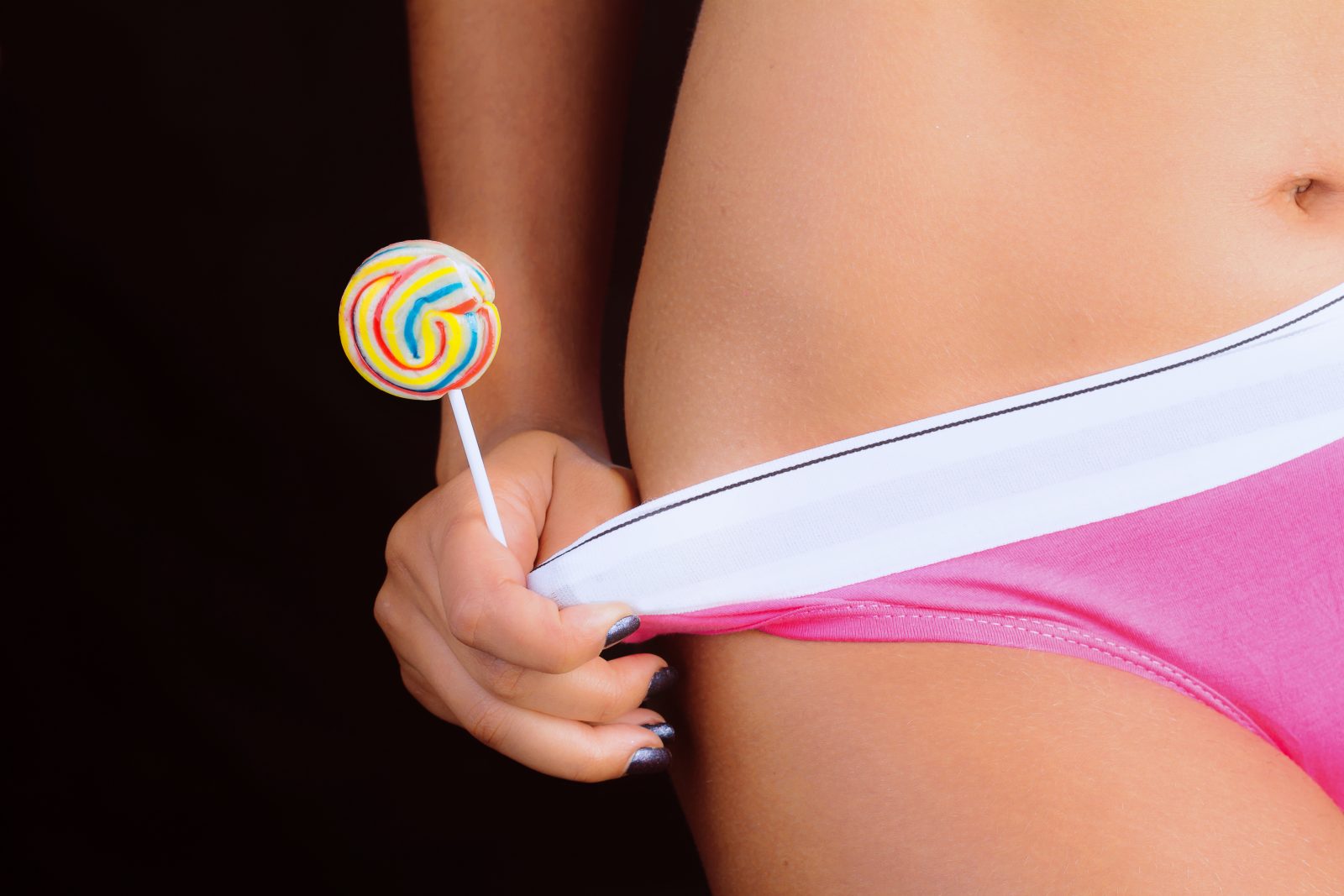 The Supreme Importance of Proper Fitting Underwear for Women