How Should I Propose? A Guide to Popping the big Question

You want to pop the big question so you’re probably asking yourself how should I propose.  Marriage proposals happen at sporting events, in fancy restaurants and even during drunken nights in Las Vegas.

Marriage proposals are about as common as fresh fruit at a breakfast buffet.  There are as many ways to propose as there are fish in the sea.  So, what is the right way to propose?  We’ve got the answers for you right here! If you’ve ever wondered, “how should I propose?”, you’re in the right place. Keep reading to learn our best tips.

Remember, This Day Isn’t About You

This is a mistake that many men make. They plan the perfect proposal according to what they believe is perfect. But always remember this: the wedding proposal is not about you.  If you love this person (and we hope you do), then you should know a thing or two about her. Propose to her the way she would like to be proposed to. If she’s not into sports, don’t do it at a sporting event… you get the idea.

This goes for picking out the ring too. If she’s into rose gold diamond engagement rings, get her one! Buy the ring she’ll love and ask her in a place she won’t forget and you should be good to go.

Yes, you might be the funniest person to walk the planet since Chris Rock. But if there ever was a time to take life seriously, it’s during your marriage proposal.

YouTube is full of goofy guys pulling goofy pranks to make their marriage proposals more memorable, and frankly, more YouTube-worthy. Don’t be that guy. Take this event seriously and she’ll see that you’re also going to take marriage seriously, which is what she wants more than all the diamonds in the world.

When In Doubt, Traditional Is the Way to Go

People who propose marriage on the jumbo screen at an NFL game or while skydiving really give off the impression that they’re trying too hard. Nobody’s going to say “no” when there are 50,000 Pittsburgh Steelers fans staring at them on a big screen. Sometimes, it’s better to stick to tradition.

The old, “down on one knee” is what we’re talking about. Take her out to her favorite restaurant and ask for a booth in the back where you can have some privacy. Or ask her while you’re cuddling in bed, enjoying each other’s company.  Keep it low-key and private and you’ll hit the nail on the head 99% of the time. And don’t hide the ring in food. That’s so ten years ago.

It’s sad to say, but sometimes a guy just doesn’t have a clue about the woman in his life. And if that’s the case, you probably shouldn’t be proposing marriage to her.

You two should already be on the same page before you pop the question. By this, we mean, you’ve discussed this with her already and you know she shares your life goals. And you’ve been dating for longer than a few weeks.
It’s actually really rude to ask someone to marry you when you have no idea if she’ll accept. Nobody wants to say “no” to a marriage proposal… ever.

How Should I Propose? Let Me Count the Ways…

Still wondering, “how should I propose?” The truth is, there are a million ways to propose and the “perfect” way just depends on her. Talk to her about the future, ask her family members what she might like, and make the day as special for her as you can. 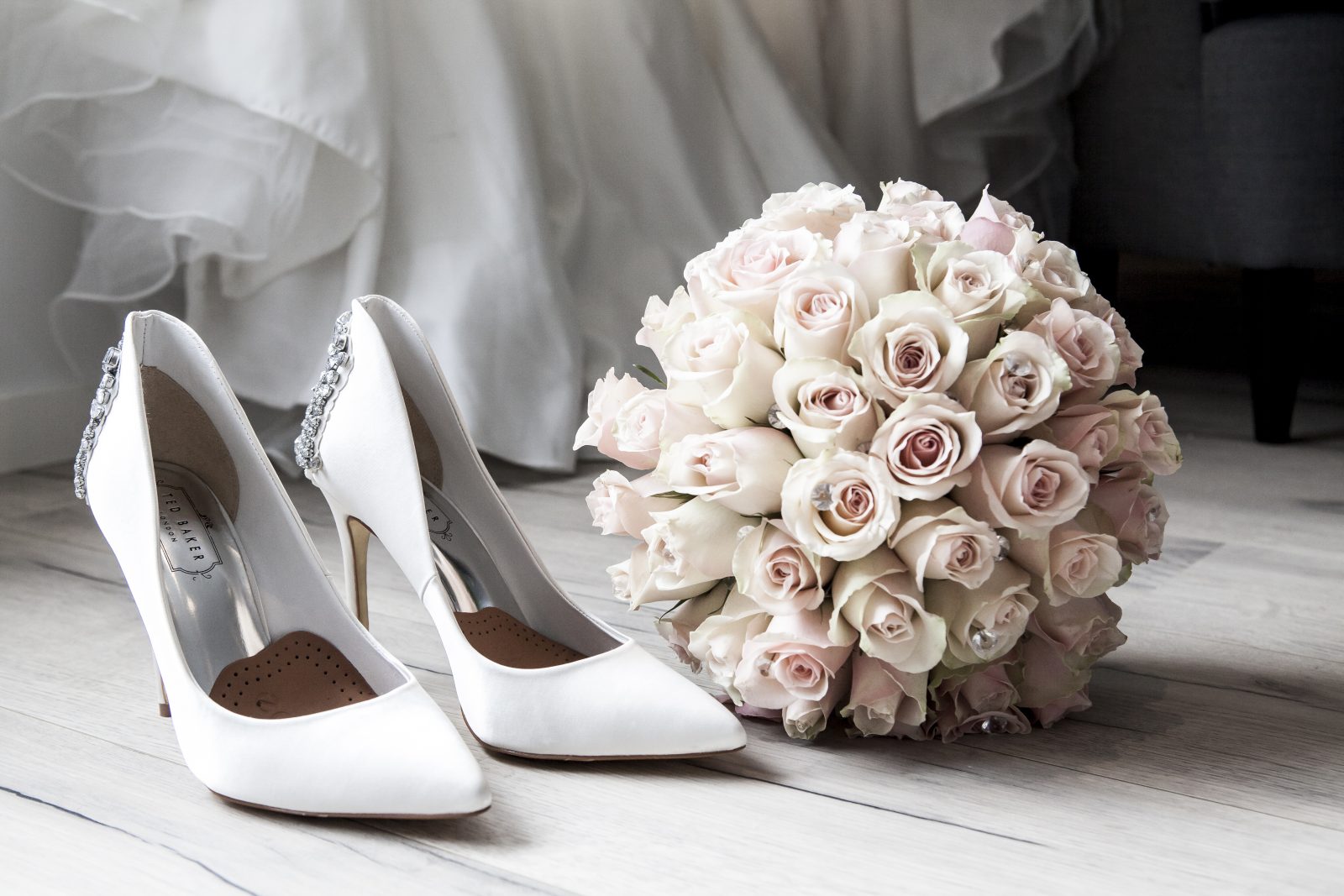 Your Guide to Wedding Stationery