Traveling by Film and TV

Traveling is an obsession of mine. Whether I’m visiting family in Florida, North Carolina, Mexico, Maine, or planning a cross-country road trip, I’m constantly keeping tabs on places I want to visit. When I’m watching a movie or TV show that shows me a new part of the world, I instantly mark the spot as a dream vacation. When I was studying abroad in London, I made sure to visit some of the Harry Potter filming locations, including Oxford University, where they also filmed some scenes from X-Men: First Class. And when I went to New Orleans this past year, I made a stop at the house used for American Horror Story: Coven. Here are five locations that I intend on visiting someday.

Highclere Castle — Downton Abbey
Located in Hampshire, England, this residence of Lord and Lady Carnarvon is open to the public during the summer months. Though it has been used in a number of shows and films, it is most recently known as Downton Abbey, home to the Crawley family.

Chatsworth House — Pride and Prejudice
This country home in Derbyshire, England acts as Pemberley, Mr. Darcy’s estate in 2005’s Pride and Prejudice. With 105 acres of cascading fountains, gardens, farmland, and parks set near the River Derwent, this home is magnificently beautiful.

The Scottish Highlands — Skyfall
One of the most breathtaking scenes in Skyfall occurs when James Bond is driving to his old childhood home and goes through Glen Etive in the Scottish Highlands. Due to the popularity of the site, however, guests and campers in the area have left trash behind, which is purely unacceptable and such a shame.

New Zealand — Lord of the Rings
The Lord of the Rings trilogy was filmed in various locations throughout New Zealand, so it’s hard to just pick one place to visit. The Shire and Hobbiton scenes were filmed in Matamata, and the set built for Hobbiton is actually now a permanent attraction for fans of the series to visit. Wellington was transformed into a number of LOTR locations, including Kaitoke Regional Park, which was the inspiration for Rivendell, and Harcourt Park became the Gardens of Isengard. There are a plethora of places I wish I could mention, but a quick Google search will help you plan a whole LOTR trip.

Dubrovnik, Croatia — Game of Thrones*
This beautiful city on the Mediterranean Sea acts as King’s Landing, the capital of the Seven Kingdoms. When visiting this city, you can explore on your own or embark on a Game of Thrones walking tour of the city offered by Viator.
*Just all of the locations used for Game of Thrones really
Read more TV posts on ClicheMag.com
Traveling by Film and TV was originally published in Cliché Magazine’s Oct/Nov 2015 issue
columnDownton Abbeyfilming locationsgame of thronesLord of the Ringspride and prejudiceSkyfalltravel 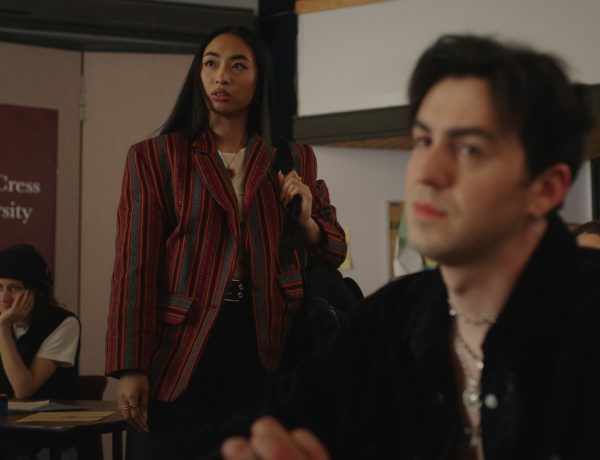