After spending time away these last two seasons to record new music (yay!) and expand her family, Christina Aguilera is back on The Voice for season eight. Aguilera, who will judge alongside other musical legends like Adam Levine, Blake Shelton, and Pharrell Williams, is said to be gunning for the trophy this season, which Shelton earned last year through his contestant Craig Wayne Boyd.

As usual, this season kicks off with the blind auditions which, if you’re new the show, is when hopeful contestants perform for the judges, who are facing away from them. If the judges like what they hear, they can press the center button and turn to see who the person that is singing is – a creative way to ensure unbiased decisions by the judges. Depending on how many judges turn around, the contestant then has the power to choose which team he or she would like to be a part of for the duration of the competition. A nerve-wracking process for both competitor and audience alike.
Aside from my hopes that the infamous Levine and Aguilera feud gets re-ignited with the reunion of the two original judges, I also can not wait for the A-list mentors that are lined up for this season. Us Weekly reports that this season’s talent will get advice from chart toppers like Lionel Richie, Ellie Goulding, Nick Jonas, and Meghan Trainor.  While it will be a couple weeks until these famous faces make their debuts during the “battle round” of the competition, I can’t wait to hear what they have to say to the competitors.
If you can’t wait any longer, check out this first look at season eight which premieres Monday, February 23rd at 8/7c on NBC!
https://www.youtube.com/watch?v=Ja2sQfOE2KE
Read more Celebrity news on ClicheMag.com
The Voice Returns: Photographs courtesy of Trae Patton/NBC 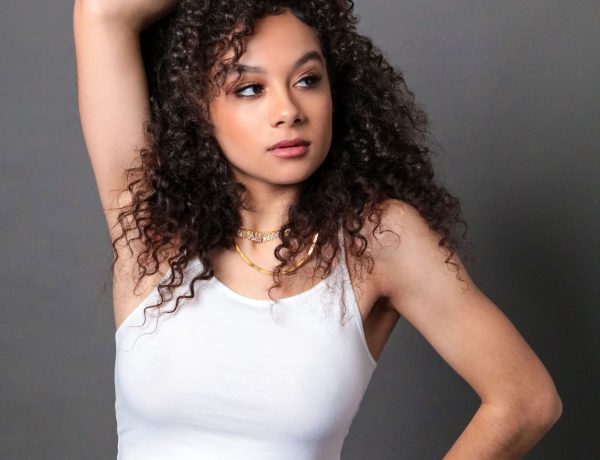 The Spring Premieres Perfect For Binge-Watching