Barry Allen (Grant Gustin) has gone through too much drama this season. If  you are unfamiliar with the hit TV show, The Flash, then here’s a brief introduction: Barry Allen, a forensic scientist by day and superhero by night, acquired his speed power after a particle accelerator explosion.  Barry knows that his powers are a huge responsibility, and must train to adjust to the superhero life.
During season one, Barry trained and used his power to keep everyone in Central City safe while finding the person who killed his mother so that his wrongly convicted father would be freed from prison. Season two, found him dealing with the repercussions of his actions in a big way.  This season, he was eager to get stronger to defeat Zoom, a villain from Earth-2.  Also, Flash had to close all of the portals to Earth-2 and rescue the daughter of Earth-2 Harrison Wells (Tom Cavanaugh).  Later, we learned that Zoom had taken her captive in order to force Wells to steal Barry’s speed.  Once Zoom becomes stronger, Barry and Cisco/Vibe (Carlos Valdes) head out to rescue Jesse (Violett Beane), Wells’s daughter. After rescuing her, they return to their earth and Zoom sends meta-humans (super-powered humans) from his earth to kill Barry, but to no avail. Fast forward to last week’s episode, where Zoom crashes Barry’s celebration to kidnap his father.
The finale that aired on May 24th, 2016 was jam packed with action. The episode began with Barry screaming as he watches his father die at the hands of Zoom, leading to a high-speed chase and fight between the two adversaries. Barry discovers that there is another time warp and another Zoom during that fight, the second Zoom rushes in to kill the first Zoom time remnant before running off again. In the next scene, Barry is at the gravesite of his father struggling to say a few words of goodbye. Later that night, as Barry speaks to Iris (Candice Patton), Zoom returns to tell Barry that in order to keep the rest of his loved ones safe Barry must race Zoom to determine who is fastest on both worlds.
Barry’s friends decide that he is too angry to race Zoom and when they can’t get him to listen to reason, Harrison Wells of Earth-2 shoots him with a tranquilizer.  They make Barry wait out his anger in one of the cells they use to imprison criminal meta-humans, and then set out to defeat Zoom.  First they use Caitlin Snow (Danielle Panabaker), whom Zoom is in love with, as a distraction so that Wells can destroy the Magnatar (a weapon powered by speed), which would push Zoom back through an Earth-2 breech.  As to be expected, their plan didn’t go off without a hitch. Joe (Jesse L. Martin) was taken through the breech too, pulled in by Zoom himself. Meanwhile, Cisco keeps vibing different versions of an Earth-2 disaster.
Barry gets out of his cell with the help of Wally (Keiynan Lonsdale), and convinces the gang to help him tell Zoom he is ready to race. They head to the venue and race, loop after loop, powering up the Magnatar until Barry creates a time remnant of his own who stops Zoom’s plan, but dies in the process. Barry, faced with the decision to kill Zoom himself, stops in the nick of time and lets the Time Wraiths from the breeches do it for him. When they arrive back at Star Labs they remove the helmet of the other Zoom captor, who turns out to be Barry’s dad’s doppelgänger. Harrison Wells and his daughter return to Earth-2 after saying their goodbyes and drop the doppelgänger off at Earth-3 on the way. Afterwards, Iris and Barry sit on the steps and Iris promises to wait until Barry is ready to be together.  When she leaves, Barry travels back in time to the night his mother is murdered, and kills Eobard Thawne aka Reverse-Flash before he gets the chance, effectively changing the timeline forever. We can’t wait until next season to see what’s next!
For more TV News at ClicheMag.com
The Flash Season 2 Finale: photo courtesy of the CW 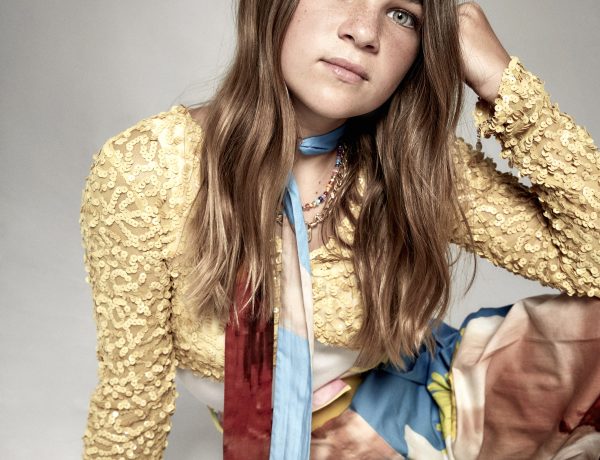 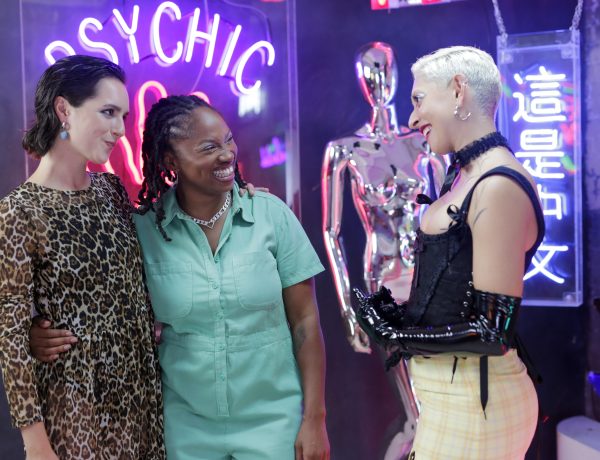