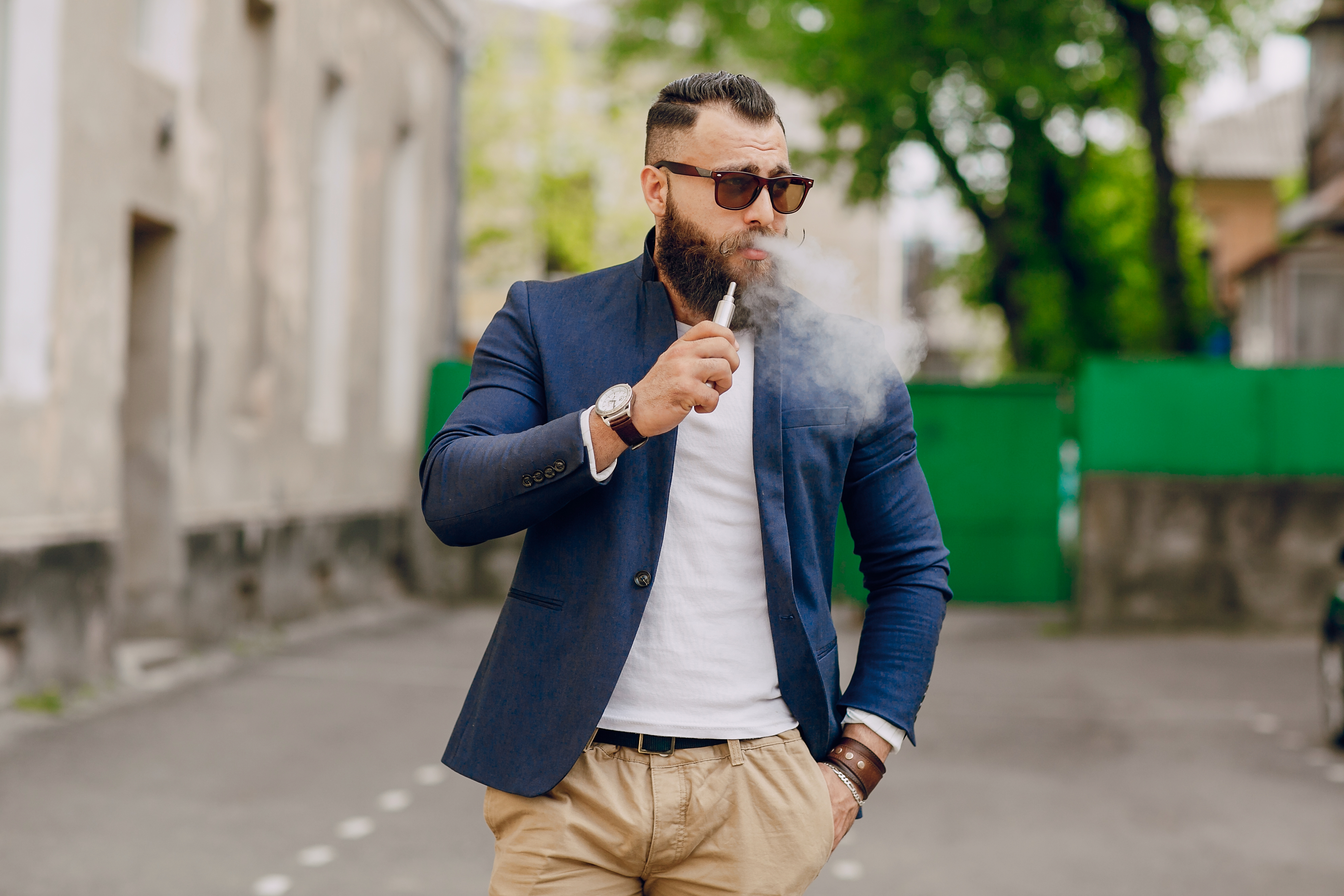 Tobacco is still responsible for taking the lives of six million people every single year.  That is despite the huge public heath efforts to bring more awareness to the harmful effects of smoking as it remains the as it remains the single leading causes of preventable deaths.

For those who find it too difficult to stop smoking an extremely popular alternative that is supported by both celebrities and professional athletes is vaping and e-cigarettes.   Vaping is a tabacco free (and in some cases nicotine-free) version of traditional tobacco cigarettes whereby water vapor produced by an electronic device called a vaporizer is inhaled and exhaled.  If you are looking to start vaping you should head over to the vapeclub which is UK’s largest e-liquid shop. On the other hand if you want to slowly transition from both tobacco and nicotine free vaping, you can get started with tobacco e-liquid.

There has always been a huge debate whether or not vaping actually provides health benefits or not.   Here’s what we do know.

Vaping has become so popular that you can frequently catch celebrities vaping in public.  As vaping continues to grow in popularity, so has its endorsement and support by well-known celebrities.  At 2016 SAG Awards, Leonardo DiCaprio was seen vaping in the audience.  Katherine Heigl is a known vapor who was an original supporter.  She was previously seen vaping on the David Letterman show! She firmly believes that vaping has helped her stop smoking.  Charlie Sheen was previously the face of his own own e-cigarette line called NicoSheen.  There’s a video online of Robert Pattinson dancing and vaping at Coachella. Vaping definitely wasn’t around in the 70’s but Laura Prepon, star of “That 70’s Show” is an avid vaper who is known to have modified several vaporizers in the past.

The jury is still out on the long term health risks or benefits of vaping but we do know that hundreds of thousands have cut back or stopped smoking cigarettes all together.  The trend has now become somewhat of its own culture; one that is definitely here to stay.

Kim Kardashian Steps Out With A New Accessory

Carly Pearce Talks the Success of Her Single, "Every Little Thing"