Black Mass is a movie about the rise and fall of the notorious Winter Hill Gang leader turned mafioso crime kingpin, James “Whitey” Bulger (Johnny Depp).  This true life film takes some liberties with the history of Bulger, but mostly covers his rise to power after establishing his unholy alliance with the FBI.  You didn’t read that wrong — unlike most “gangster” films where the cops chase the bad guys, Black Mass is about a bad guy benefiting from a deal with the good guys (and vice versa).  Bulger’s childhood friend turned federal agent, John Connolly (Joel Edgerton), seeks his help in nailing the Italian mafia, who happens to be Bulger’s competition.  Bulger seeing the benefits from such a deal, but noting the potential “rat” implications eventually acquiesces.  Bulger goes from a neighborhood street thug to a federally protected crime boss. With his competition behind bars and the FBI looking the other way, it appears that no one can do much to stop the spread of black mass that is “Whitey” Bulger… You know, because he’s like a cancer in Boston. Boston, Massachusetts. Mass. He’s a dark brooding figured that is ironically nicknamed, “Whitey”. Anyway…

I’m not going to front and act like I went mainly for the story, because I didn’t. I went because the gangster character that this movie was about was being played by none other than Johnny Depp.  The dinner scene trailer and official trailer also helped out a lot in bringing my butt into the theater.  Either way, Johnny Depp’s performance was phenomenal (as usual), a breath of fresh air from his performance in Transcendence.  There’s not much I can say about how good an actor Johnny Depp is that hasn’t been said already, but I’ll wholeheartedly say that he pulls off a solid performance in Black Mass. An unforgettable one? No, not necessarily, but for a fan of Johnny Depp, this will be worth the money spent, because he gets plenty of screen time to creep out viewers with the sinister character he portrays.  The movie also has some great shots of Depp’s character mulling over his life, brooding, or doing something as simple as daydreaming — adding to the mystique of his character.  When not filling up the screen with his commanding performance, we’re treated to both Benedict Cumberbatch, whose character, William Bulger, plays foil to his brother, “Whitey,” and Joel Edgerton, the aforementioned FBI agent who, for some reason, I found likeable. His character was so desperate to make a name for himself that he was willing to break the rules to make it happen.  Edgerton manages to carve out a place for himself on screen, especially when sharing it with Johnny Depp.

I recently watched a documentary about “Whitey” Bulger prior to viewing Black Mass, and the story behind it all was terrifyingly intriguing.  I couldn’t take my eyes off throughout the entire run time, but unfortunately, I can’t say the same thing about Black Mass.  Johnny Depp’s performance aside, the theatrical adaptation of Black Mass isn’t quite as engaging as it should be. It has great material to work with; I mean, to some extent, I kind of wish they would’ve taken even more liberties with the actual story, because the only dynamic character there was Johnny Depp (Joel Edgerton gets an honorable mention) and that wasn’t enough to make the story interesting.
Black Mass is a movie that offers the chance to witness a legendary actor flex his talent.  There is the intriguing gangster story line, but aside from the whole FBI-in-cahootery twist, the movie grows stale as it inches towards the two-hour mark.  Johnny Depp’s brilliance as an actor is ultimately hindered by a story that doesn’t do enough to compliment it’s character. So, what I’m saying is: go only if you must see Johnny Depp. Otherwise, Black Mass is a decent fact-based gangster movie.
Read more Movie Reviews at Clichemag.com
Black Mass Review photos courtesy of: www.imdb.com
2015Black MassJohnny DeppMovie review 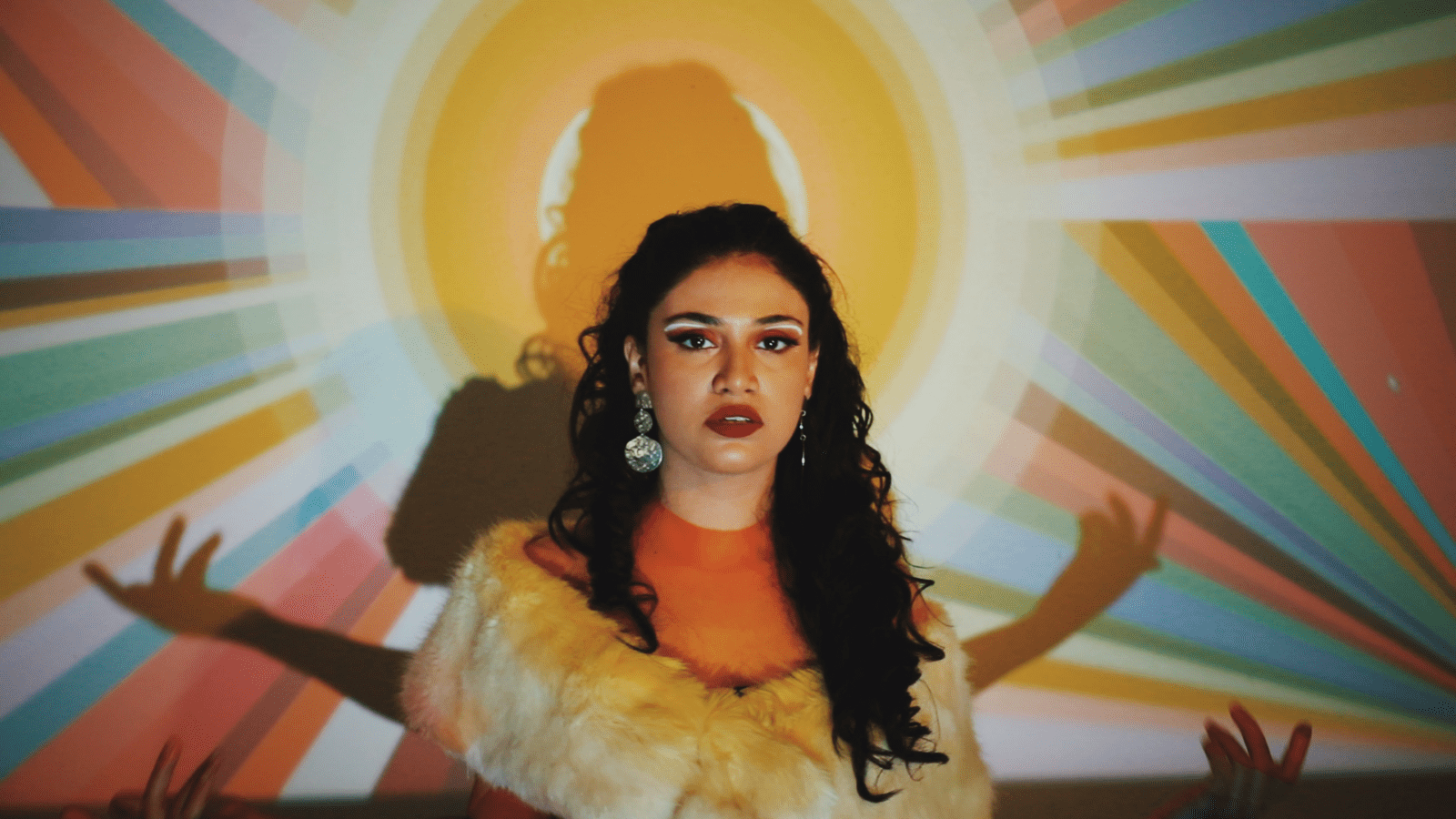 Lady Gaga Releases Powerful Video "Till It Happens To You"