Trilingual artist Betta Lemme is making waves across the globe with her smash hit “Bambola” – a song Betta wrote to empower herself after coming out of a bad relationship. Little did she know that track would become a viral sensation when she landed in NYC all alone with just a suitcase in search of a fresh start and other collaborators. If the name doesn’t ring a bell, you might recognize her vocals on “Awoo” which she also co-wrote with her first NYC friends, grammy-nominated duo Sofi Tukker.

The video for “Bambola” has amassed over 45 million views on YouTube and 20,000 comments from fans all over the world since its launch last Fall. The track peaked on the charts at #1 in Israel, #4 in Italy, and #50 Worldwide and is approaching 8 million streams on Spotify.

Now that she’s launched her Bambola EP globally, Betta Lemme is certainly an artist to watch. While the numbers are quite compelling, what fans find most intriguing is her ability to seamlessly fuse the French, Italian, and English language throughout her songs. It doesn’t hurt that Betta’s got a personality to match. She hopes that new listeners and fans “find comfort in knowing they aren’t alone.” She adds: ” I also hope they fall in love with live classical orchestral sounds and dance music like I do.” 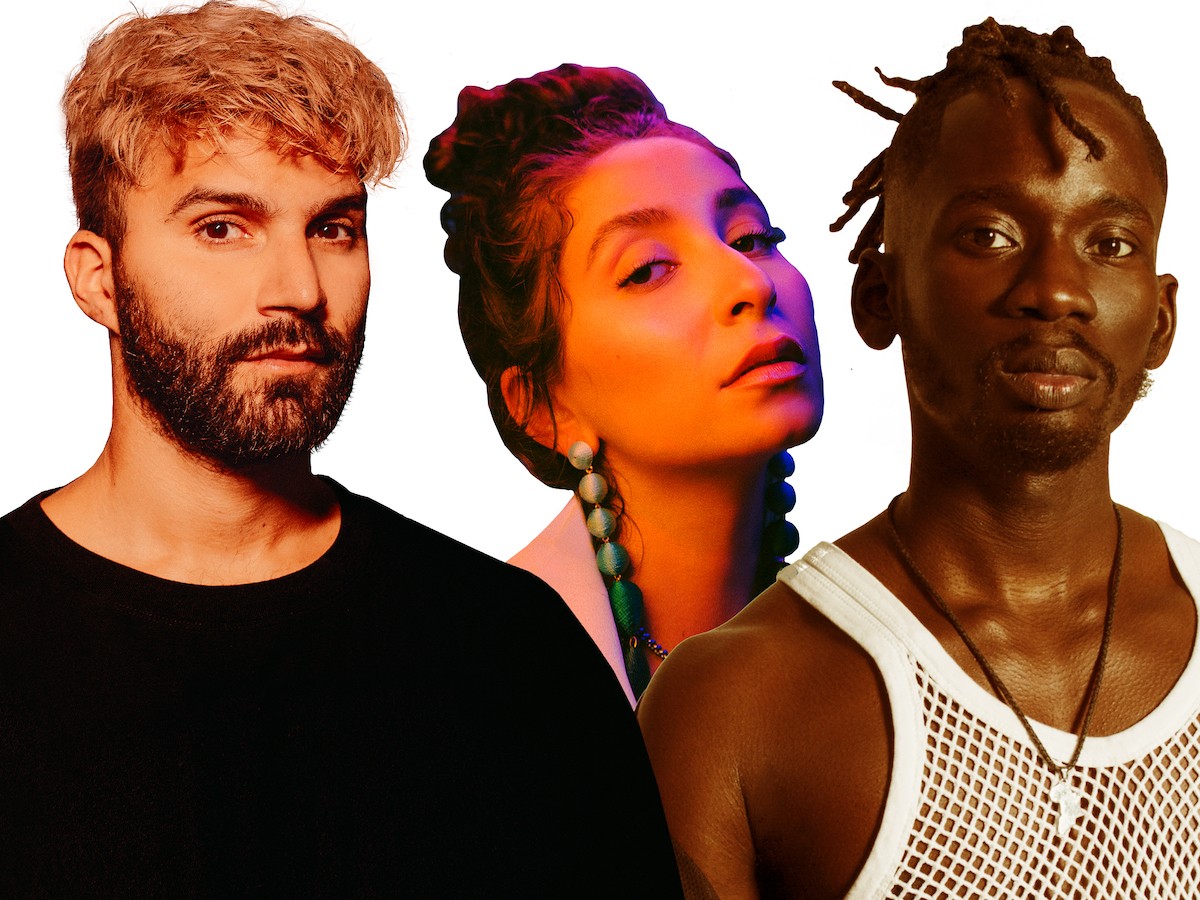 Let R3HAB, Mr Eazi and Wafia Transport You To Tropical Island With New Collaboration “I Wanna Run Away”