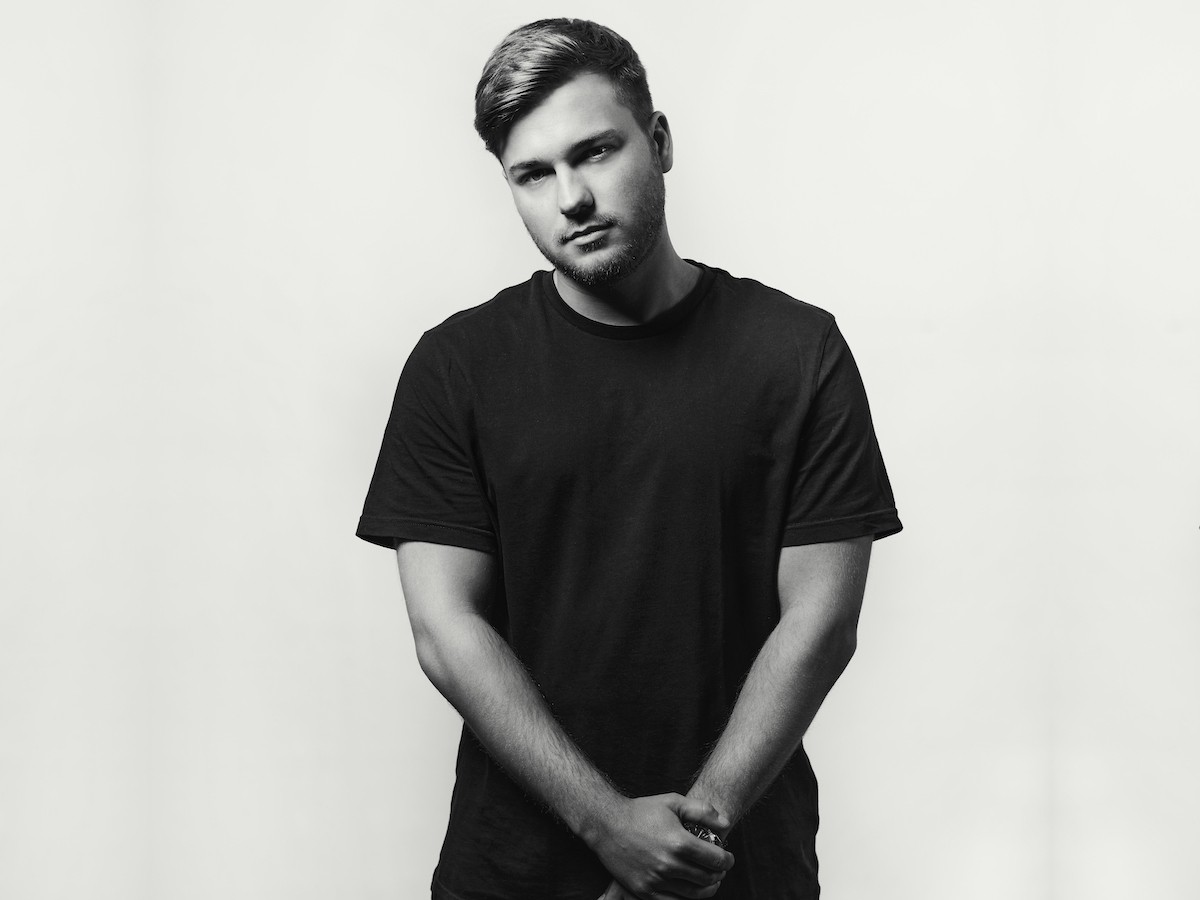 After releasing “Ocean Deep” with Tim van Werd, Thomas Newson is back on Nicky Romero‘s label with his sultry, groovy new production “Skin.” Opening with breathy vocals and dreamy melodies, the Dutch producer layers in cinematic synths and a deep but subtle bassline, creating an atmosphere of both, seductivity and darkness with plenty of ethereal vibes. This intersection of tech-house and melodic influences represents Newson‘s new signature sound, which sees him straying from the big-room style that he established in the early years of his career.

Founded by Nicky Romero in 2012, Protocol Recordings is one of the leading imprints for innovative electronic dance music. It boasts a roster of heavy-hitters, complemented with immensely talented up-and-comers such as Thomas Gold, Deniz Koyu, Teamworx, Futuristic Polar Bears, Trilane, Marcus Santoro, Stadiumx, Tim van Werd, Timmo Hendriks, Marc Benjamin and Nicky Romero himself, to name a few. All with a diverse range of sounds that are guaranteed to light up a dance floor. Thomas Newson first burst into the scene back in 2013 with a stream of big room releases on Revealed, Musical Freedom, Armada, and more. “Skin” follows his “Turn Back Time,” released on Tomorrowland Music, and Armada Music single “Wild Life.” He is the son of veteran DJ and producer Marco V, with whom he has collaborated multiple times. The recent years saw him focusing more on groovy house sounds, which is well represented on the new release. 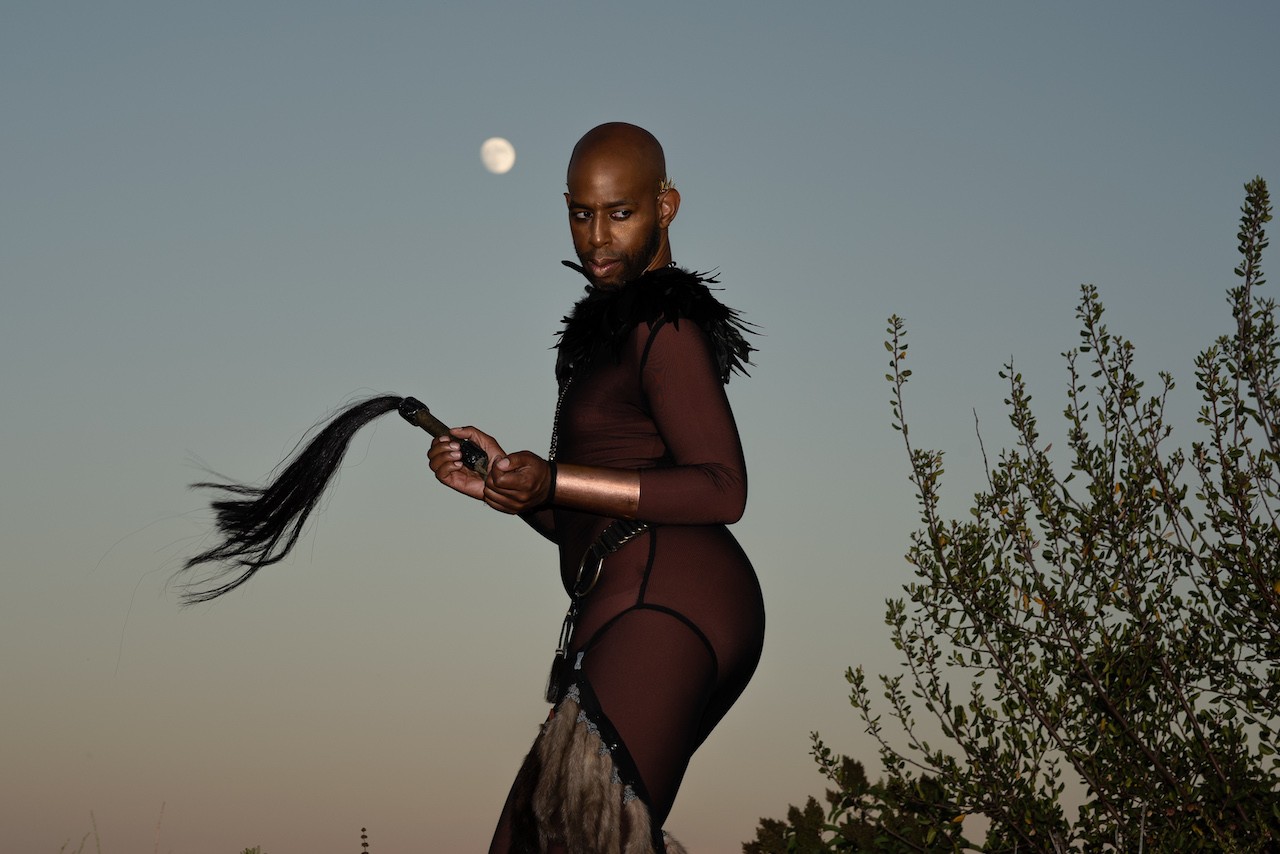