After releasing their debut album My Blood is Full of Airplanes in 2011, The Cinema seemed to disappear, but the band never went anywhere. A side-project of Lydia frontman Leighton Antelman, based in Arizona, and Atlanta-based music producer Matt Malpass, the group was quietly working on its second full-length album. Fast forward three years and Talking In Your Sleep, which took two years to record, was released on December 16. The album features collaborations with Mindy White and Copeland’s Aaron Marsh. Now that the sophomore album is out, fans can expect to hear some tour dates announced shortly.
Cliché: First off, how did the two of you first meet?
Leighton Antelman: We met when I did a record with Matt for the other project I do called Lydia. Matt produced our second record.
When did you both decide to start The Cinema?
It pretty much started with some late nights and whiskey talk. He had pop songs with not much vocals on it, and I messed around singing over it.
Where’d the name come from?
Hm, I’m not sure to be honest. I think one of us just said it out loud with a few others as contenders, and that one made the cut. Sorry it’s not a better story!
How differently did you approach the second feature album as opposed to the first one?
Well, this second album took us longer to make because of our schedules. A lot of the time I was on the road or he was producing another record or band, so we had to line up the calendars, which wasn’t always easy.
What were the pros and cons about spreading it across two years?
I’m not sure if there was either pros or cons; it’s just how it ended up happening. I say maybe a con was having too much time with a song. I think we both nitpick more than we should sometimes. A pro would be it gave us more time to work on the record.
How’d you come up with the album title?
That came about very similar to naming the project The Cinema. I was thinking out a bunch of names, basically to see what stuck, and everyone really liked Talking in Your Sleep.
Since you guys are far apart, how do the collaborations work?
We write about 70 percent of the songs over email. He’ll send me a new track, and I’ll mess with it, send it back. He’ll mess with it, send it back, and so on until we have a group of songs ready, then I fly out to Atlanta and actually track things and stuff.
What’s next for The Cinema?
We are most certainly going to play some shows this year. It’s been in the making for a while.
Check out more Music Interviews on ClicheMag.com
The Cinema Interview: Photographed by Dirk Mai 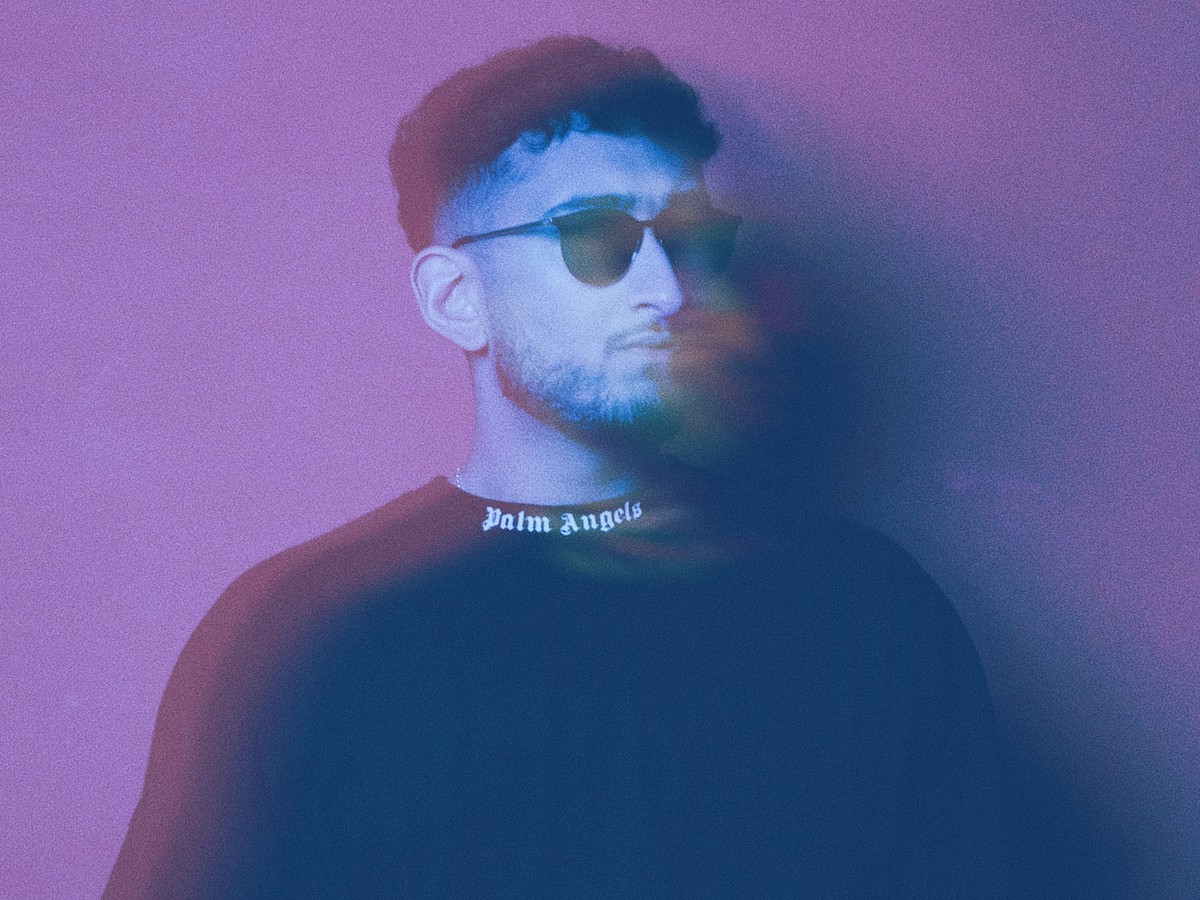 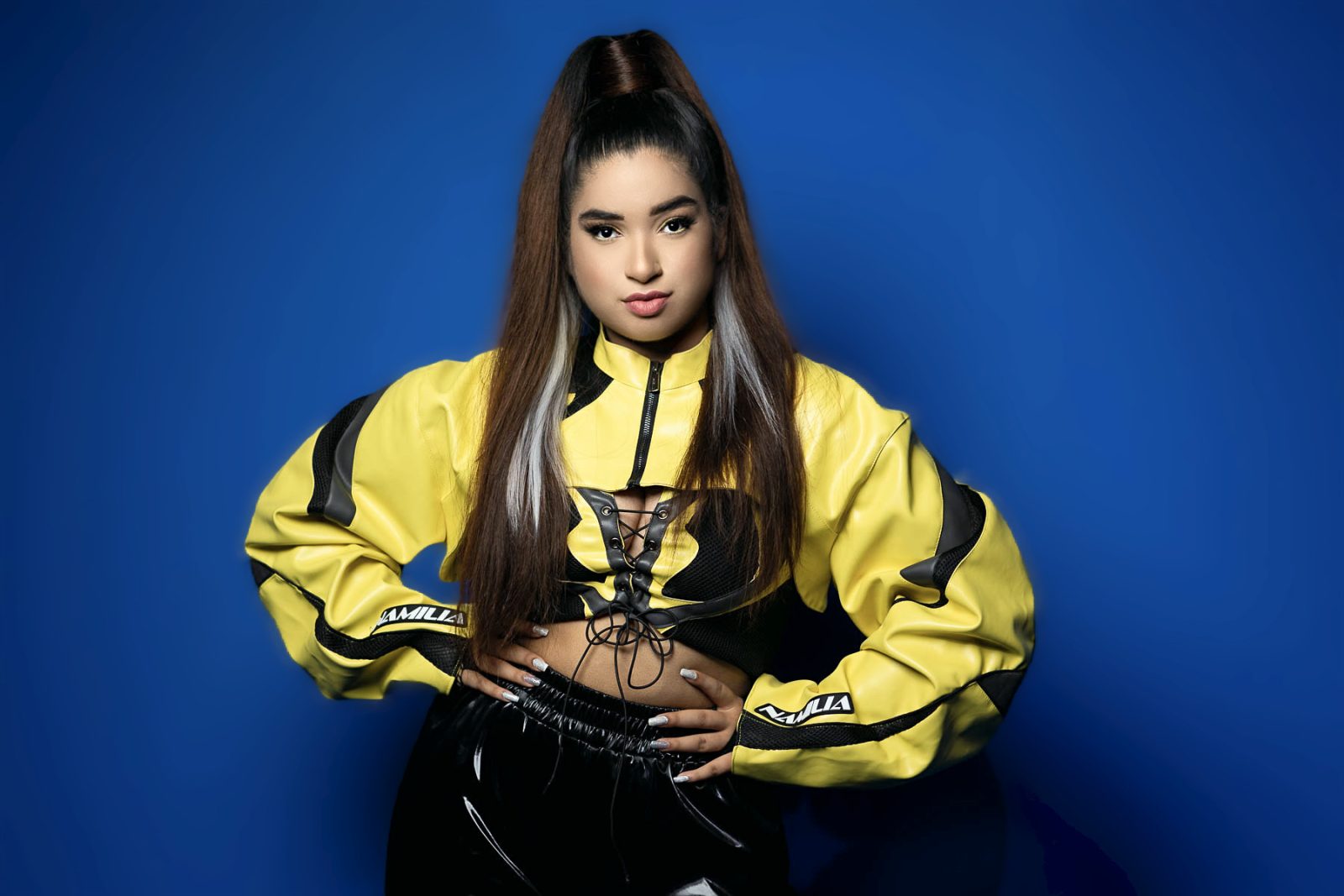