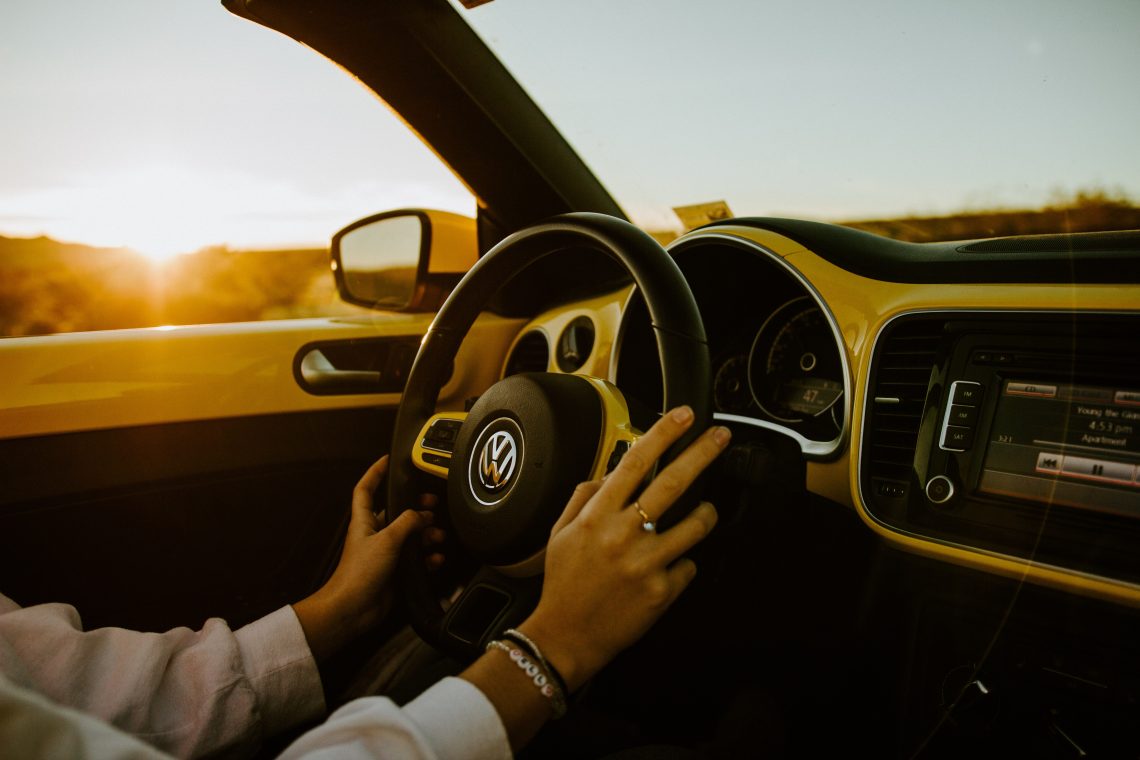 Did you know that posting a tweet or checking a Facebook notification on your mobile phone is potentially more dangerous that driving under the influence of alcohol? Many drivers are aware of the dangers of distractions while driving – they will all have learned the rules of the road after studying for their theory tests – but still check their social media accounts while behind the wheel anyway.  An in-depth study done by the Transport Research Laboratory (TRL) for the Institute of Advanced Motorists (IAM) shows that those people who do use their smartphones while driving spend up to 60 per cent of their time behind the wheel looking at their phones instead of paying attention to the road.
Is there a compromise when it comes to social media and driving, or do they just don’t mix? Is ‘just a quick look’ ever justified?

How does social media affect driving?
The research done by the TRL, conducted in 2012, examined how drivers performed while accessing their social media accounts on their smartphones. The study made use of a car simulator to assess the participants’ driving abilities. The results show that the motorists’ reaction times were reduced by roughly 38 per cent when sending or receiving messages on Facebook, and 37 per cent when sending SMS.

The study’s participants also repeatedly failed to maintain a central lane position and respond to significant events on the road. Additionally, they also reacted more slowly braking vehicles. In real life, this means they are more likely to swerve onto pavements or into other road users, be they motorists or pedestrians. 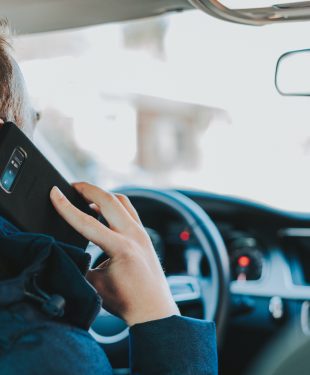 Photo by Alexandre Boucher on Unsplash

Simon Best, IAM’s Chief Executive, stated that the research shows how extremely dangerous using smartphones while driving is, yet it has become a common practice. A survey conducted by automotive services company RAC found that nearly 24 per cent of drivers aged 17 to 24 admit to accessing social networking sites while driving.

Follow the rules…or face the consequences
Since December 2003, it has been against the law to use a mobile phone held in the hand while driving or while stopped with the car’s engine on. Violators can face a fine of £100 and three penalty points of their licence. What about hands-free features? According to the rules, if drivers are deemed not to be in control of their vehicle while using their phone’s hands-free mode, they can still be prosecuted.
Just being seen by police using a mobile phone while driving is enough for violators to be prosecuted. If they observe you driving poorly or if you cause a crash while using your mobile phone, you could be prosecuted for dangerous driving or careless driving and, worse still cause serious harm to someone else.

When driving, exercise discipline and never use your phone. If it’s an emergency, pull over at a safe space and turn off your engine before picking up the phone. You’ve lived without Facebook before, it can easily wait until you’ve reached your destination.