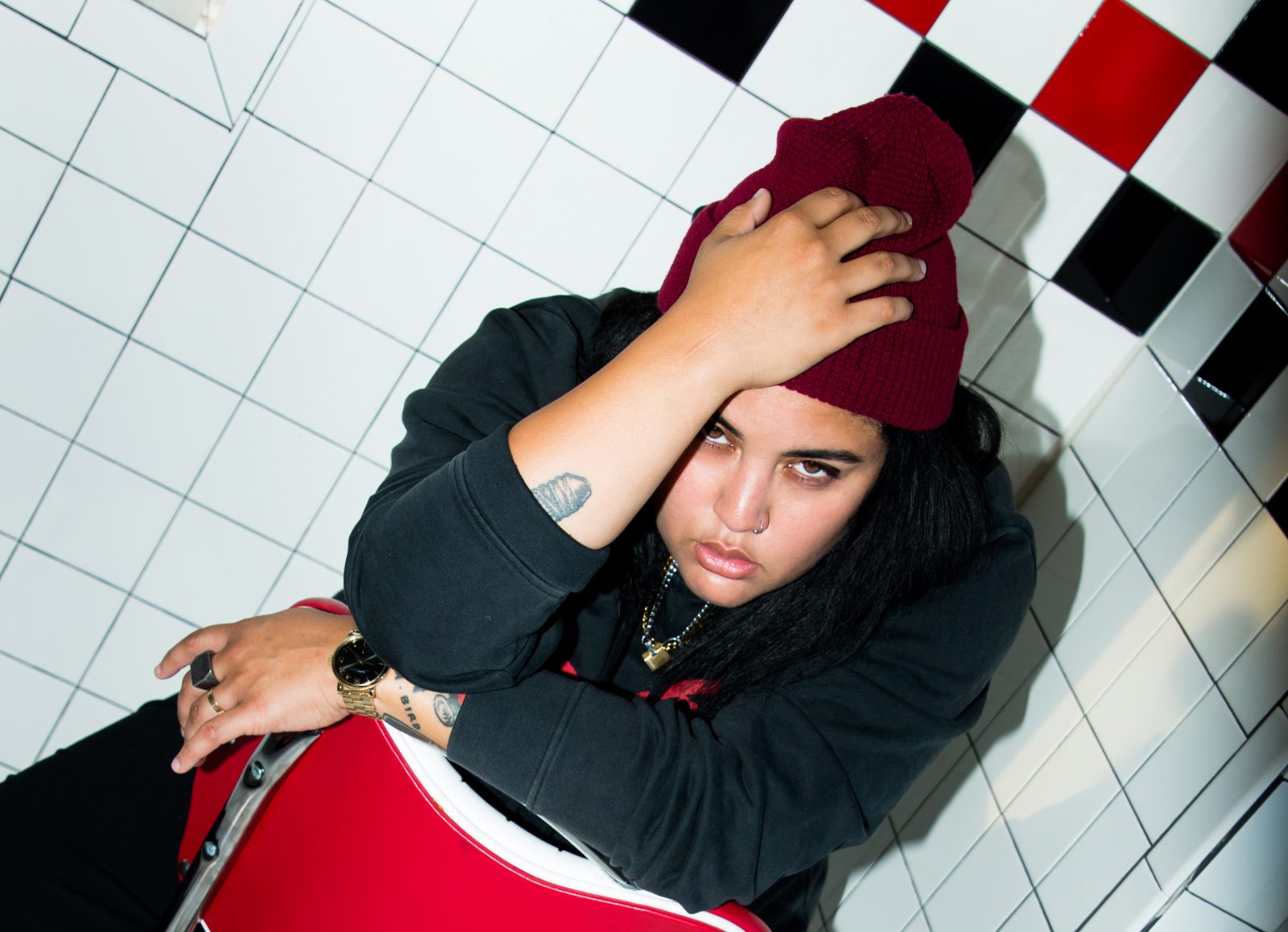 Dark pop artist pure xtc has released her newest single, “Bad Dreams” on all DSPs today. “Bad Dreams” is the late-at-night realization of the ending of a toxic relationship, and reliving all of its negative aspects. A track fueled with anger, “Bad Dreams” is the follow up to pure xtc‘s upcoming November 12th release Nobody’s Home EP.

“‘Bad Dreams’ is here to hold your hand while you’re lying awake at night, replaying the worst break up of your life. You’re finally waving goodbye to red flags you blindly ignored for years. The gaslighting, the guilt, the betrayal. The truth twisting into your back like a knife. You can retrace the steps, fantasize and recreate the outcome, but you can’t change it. This song is about that moment of acceptance when you’re not sad anymore, you’re just pissed.” – pure xtc

pure xtc formed during an extremely isolating period for multi-instrumentalist Taylor Hughes. In 2019, she packed her bags and moved to the New York City metro area, living on her own for the first time. Time was spent crying on subways, climbing rooftops, meeting and avoiding new people, feeling extremely fulfilled to feeling like a hollow empty shell. Thus sparked the inspiration behind Taylor Hughes’ debut single, “Ghost.”  A haunting electro-pop track inspired by her experience with isolation in a new environment, pure xtc explores the sensation of feeling like a ghost amid the excitement and people of a bustling city.

After temporarily relocating to the midwest during the pandemic, pure xtc has intertwined herself in the Kansas City music scene. As a queer artist herself, pure xtc strives to gain visibility and representation for the LGBTQIA+ community through her music. In August, the solo artist performed at Kansas City Pride.

pure xtc, as a project, is taking fans along for the highs and the lows of a very volatile ride.

“Bad Dreams” by pure xtc is available for streaming across all DSPs today. Watch the official trailer for her upcoming EP, Nobody’s Home, releasing on November 12th of this year.