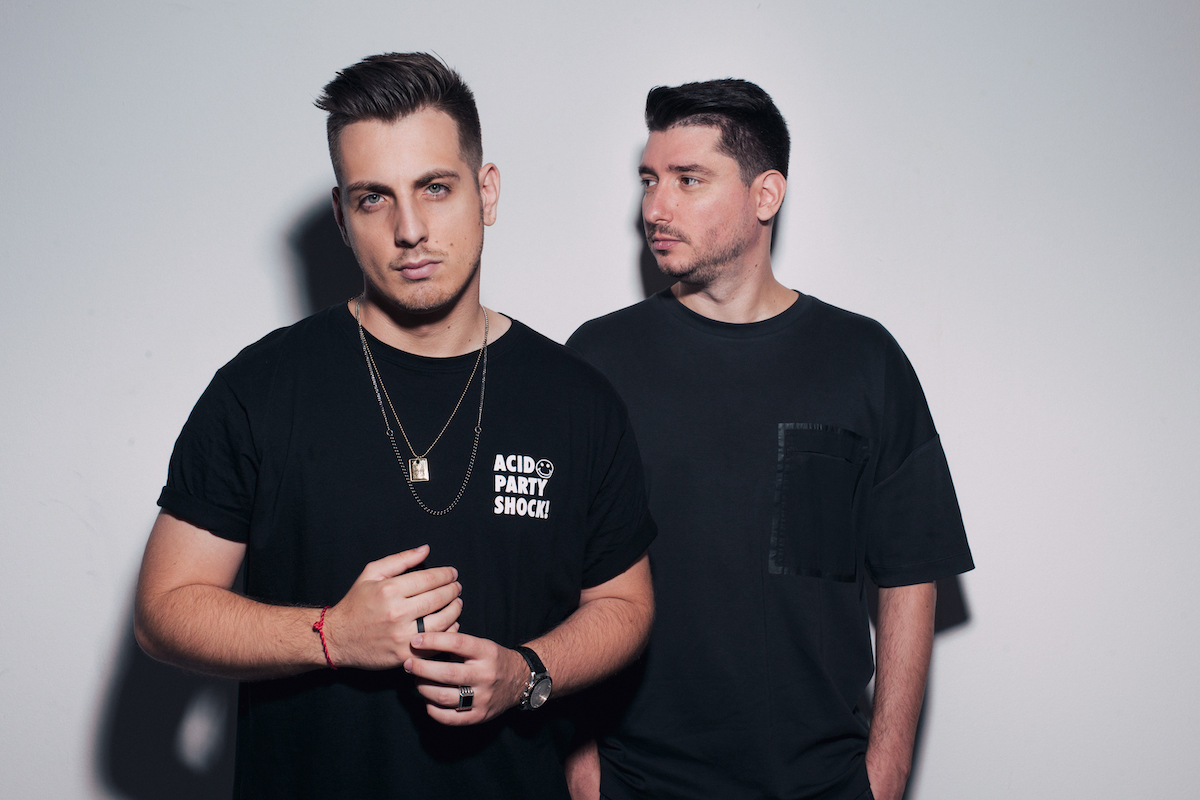 Stadiumx and Teamworx join forces for the first time ever with their new release “7 Days,” a dance-worthy pop-electronic crossover single out on their home label Protocol Recordings. The track opens with catchy, soulful vocals that build into a mellow and yet deep and groovy drop, making for the perfect soundtrack to either listen to while chilling out or putting your dancing shoes on. “7 Days” has been a long time coming for both Stadiumx and Teamworx, both of whom have been veterans on Nicky Romero‘s label. Stadiumx recently appeared on Protocol with their progressive house release “Remember” with Timmo Hendriks and Robbie Rosen. On the other hand, Teamworx are hot on the heels of their collaboration “World Through Your Eyes” with Nicky Romero and Joseph Feinstein. Both duos once again display their versatility with another smashing release.

Founded by Nicky Romero, Protocol Recordings is one of the leading imprints for innovative electronic dance music. It boasts a roster of heavy-hitters, complemented with immensely talented up-and-comers such as Thomas Gold, Deniz Koyu, Teamworx, Futuristic Polar Bears, DØBER, Trilane, Marcus Santoro, Tim van Werd, and Nicky Romero himself, to name a few. All with a diverse range of sounds that are guaranteed to light up a dance floor. Among them is Stadiumx. Veteran members of the Protocol family. They have had numerous successful releases on the label Protocol, such as “Love You Forever” and “Harmony” with Nicky Romero and their original “Ghost” and most notably “Howl at the Moon.” On the other hand, Israeli exports and label veterans Teamworx first exploded onto the scene with Corey James and their track “Make The Crowd Go,” which received massive support from industry heavyweights such as Steve Angello. They’ve also collaborated with Nicky Romero himself on “Techno,” “Deep Dark Jungle,” and “Champion Sound,” as well as made remixes for Romero‘s tracks “Only For Your Love” and “Ring the Alarm.” In 2018, they played at EDC China as well as Protocol‘s showcase at ADE, followed by a performance at Ultra Korea.

The Fundamental Building Blocks of a Beautiful You