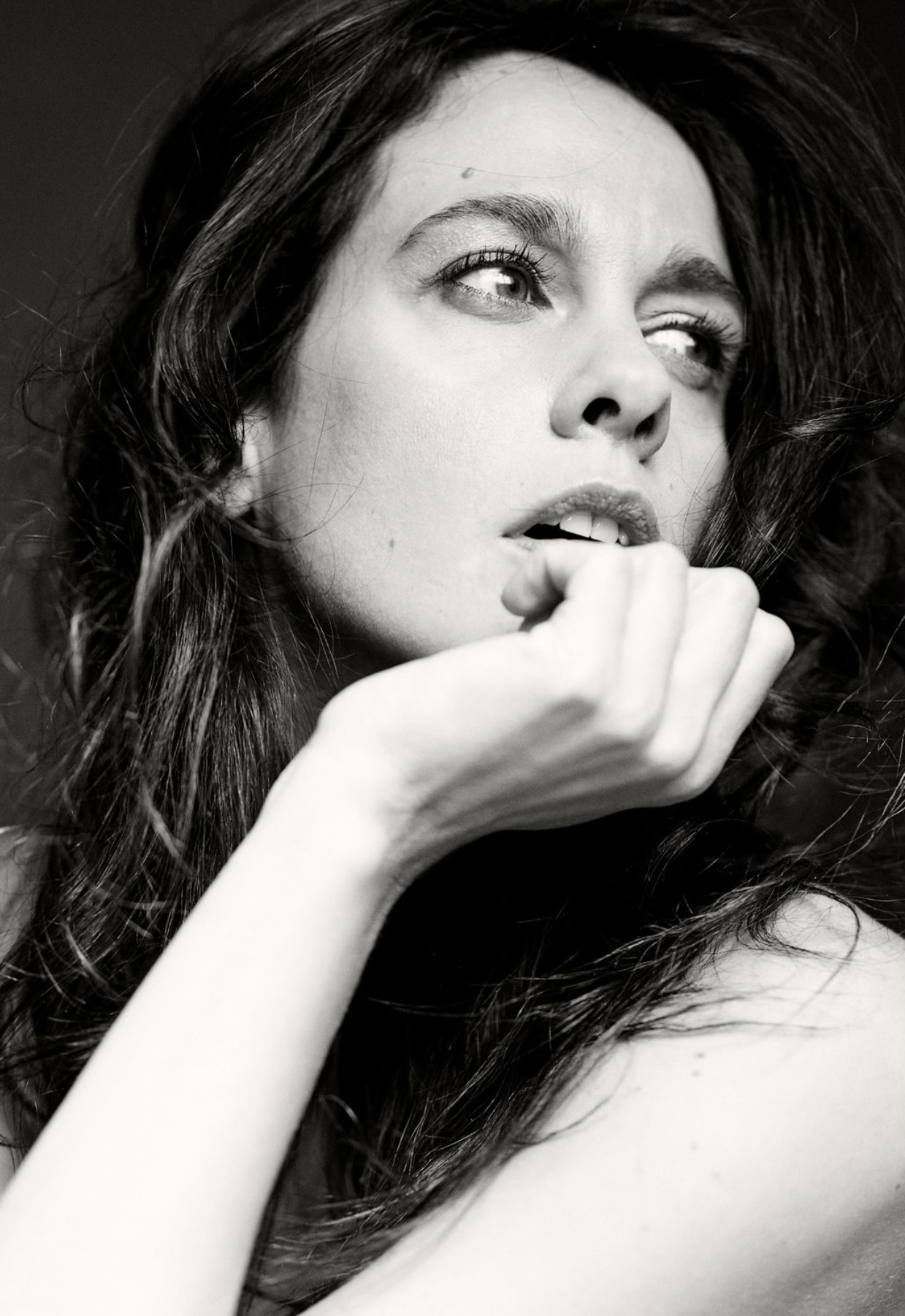 Nina Seul has her unique “je ne sais quoi”, and she has some great projects coming her way. Carving her successful career in the motion picture between TV series and movies, she recently participated in a unique event : The “Louis Vuitton X”. 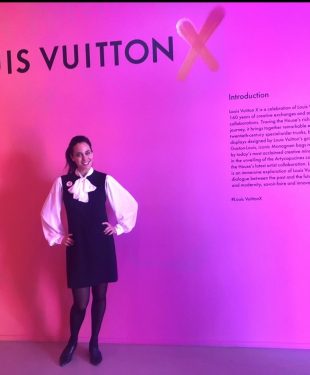 The “Louis Vuitton X” exhibition was established in Los Angeles to celebrate the internationally recognized luxury brand, showcase its collaborations with leading artists around the world over the past 160 years and promote the French elegance that it’s been representing through decades. The critically acclaimed exhibition was an immersive and engaging experience in the brand’s history, an exploration of Louis Vuitton’s ongoing dialogue between the past and the future, its heritage and modernity, and its innovation.

For the occasion, the iconic brand was looking for the best performers to embody the values, and iconic symbols it represents throughout the world. Nina Seul was an evidence, thanks to her French elegance and her unique acting skills, and couldn’t dream of hiring a better talent for  what became the most successful exhibition in Los Angeles.

The opening Party welcomed top celebrities including Mirand Kerr, Orlando Bloom, Jennifer Connelly, Alicia Vikander, Jodie Turner Smith, Millie Bobby Brown, and the exhibition attracted the most prestigious media such as VOGUE Magazine, which published an article about this “must see event” that took place on the world wide famous Rodeo Drive, in Beverly Hills, for five consecutive months.

Nina Seul’s performance at the exhibition was astonishing and most instrumental in the event’s success, showcasing the French savoir-faire of the Louis Vuitton Artisans to the visitors. “Louis Vuitton X” received a huge amount of success and the exhibition was published in many of the main media in the city, state, and nationally.

Immediately following her work with Louis Vuitton, where Nina Seul rose to this unique challenge, she kept busy and starred in the movie “Border”, released in October 2020. For her leading performance in the movie, she won the Best Actress award at the Global Films Festival Awards in Los Angeles in 2020 for her role. The movie was also selected for the Telluride Film festival last year, opening for the Oscar ceremony.

We are now waiting for the release of her next movie : “Our Almost Completely True story”, starring awards winning actress Marriette Hartley (The incredible Hulk) and Jerry Sroka (Star Trek : Voyager, Steinfield). Nina plays Madeline, the beautiful young wife of the lead character.

For this role Nina had to embrace, once again, her french roots and deliver a subtle performance, far from the cliché. The awarded Director of the movie, Don Scardino, said :

“Nina is a delightful actress to work with. Her natural presence lightened the set”.

“Our Almost Completely True story” will be released in 2021, a good occasion to see Nina Seul, the new French sensation in Hollywood.

Inside the Private World of Grey's Anatomy Star Ellen Pompeo