Songstress Lauren Davidson is finishing off the year with the release of her EP, “Love Ain’t Fair.” The EP includes 5 past singles that Davidson has released in the past including “Love Ain’t Fair,” “Compass,” “Find Me,” “Going Nowhere,” and “Halfway to Hungover.”

Check out the video here!

Blending New York City vibes with the rich tones of Contemporary Country Music, she has created a genre all her own. Audiences and critics just can’t get enough of her original sound. Audio Fuzz Magazine describes Lauren as “an early Patsy Cline or Linda Ronstadt; with that I can do this myself attitude.” Digital Journal dubbed her “one of country music’s most underrated female artists” on the scene.

Lauren has made countless radio appearances over the years. She has played shows with Old Dominion, Carly Pearce, Russell Dickerson, Maddie & Tae, and Michael Ray. This year she performed at Madison Square Garden, as part of PBR’s “Unleash the Beast” tour. She is, without a doubt, New York’s very own “Urban Country” queen.

Never one to forget her roots, Davidson has created “Urban Country Jam” (UCJ). UCJ presents country music mini-festivals. Set in major cities, these festivals join together emerging country artists with fans and industry professionals, providing artists with an important platform to garner the exposure they deserve. 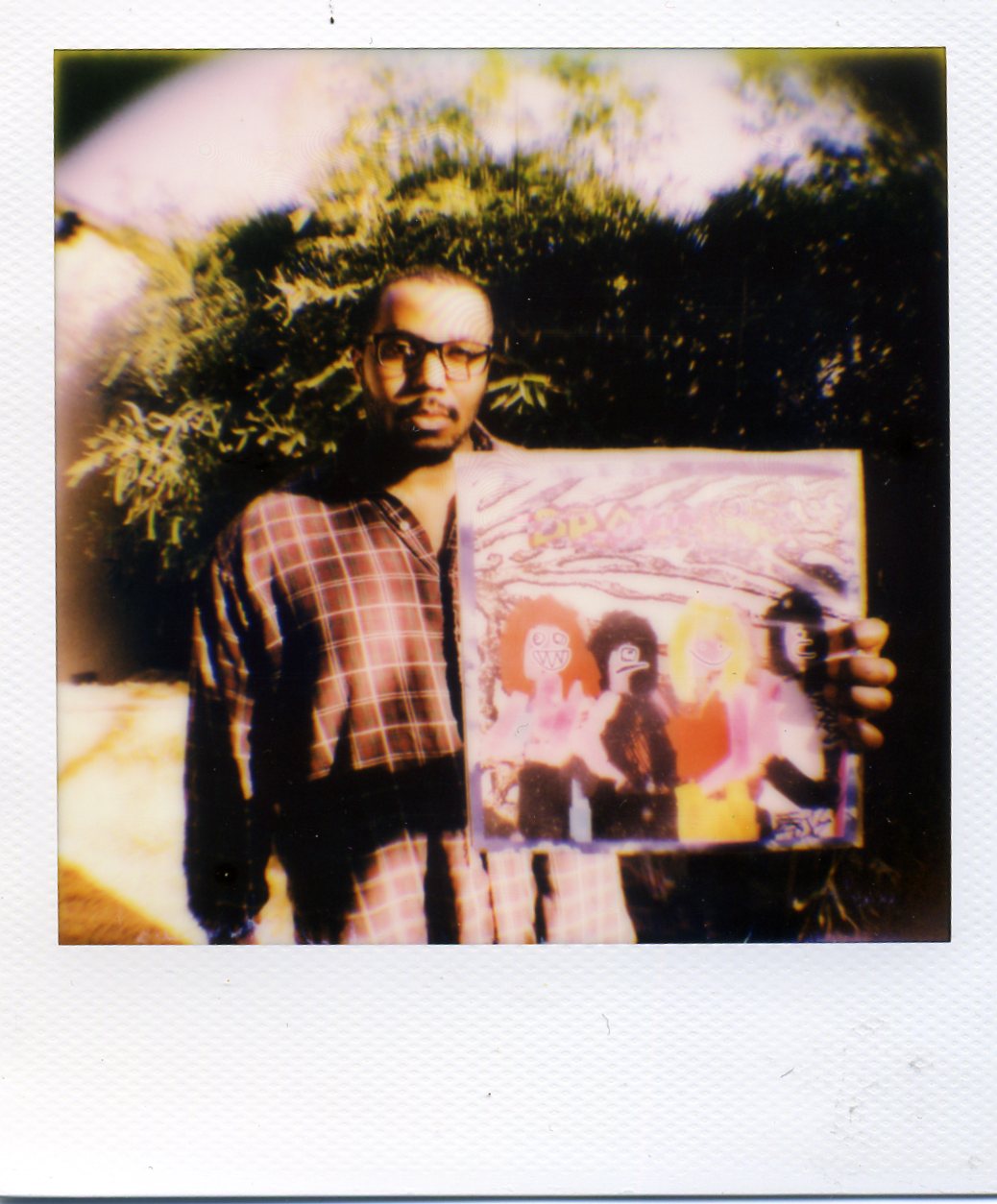 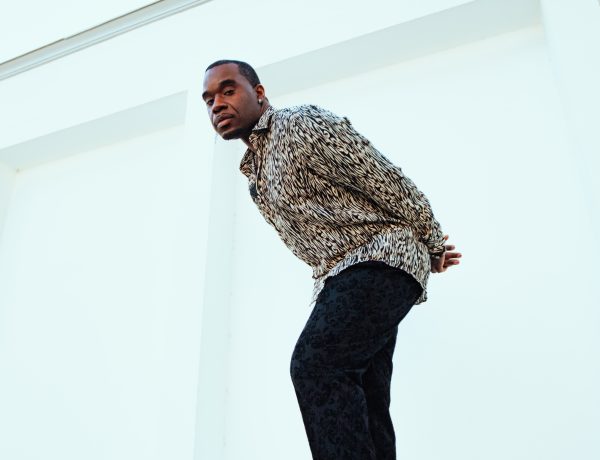 How to Get Back Into Dating After 50