JW Sargent is aligning the stars and preparing to take 2017 full force. This month, we’re getting to know the alternative-indie singer-songwriter from Philadelphia a little better as he talks about his start in music, how his music helps him deal with issues he’s faced, and what’s to come this year. In the meantime, don’t forget to check out Sargent’s debut EP, In Retrograde, out now.

Cliché: Tell us about yourself. How does your personality reflect in your music?
JW Sargent: All of my songs come from a very personal place. I find myself trying to work through the issues that I’m facing in the songs that I write. Music helps me deal with a lot and as a result, each song is fairly representative of my life during the period in which it was written. For instance, “Run” was written during a really crazy time for me and is about me searching for simplicity in the face of chaos, while “Ghost” is about dealing with loss and the feeling that life is transient. Music has always been an incredible outlet for me and has really helped me make sense of a lot of things in my life.
How did you get your start in music? What sparked your love for it?
I fell in love with music when I was very young. My father was really into music and got me interested at a very early age, but he didn’t play any instruments, so he sort of lived vicariously through me. I got my first guitar and started taking lessons when I was 7 years old, started playing in my first band in 4th grade, and really never looked back. I owe all of that to my parents, specifically my father for getting me interested and involved so early on.
What is your songwriting process like?
Most of the time when I write music, I will start just kind of playing guitar with some ideas in mind. Sometimes I’m looking to write something upbeat, sometimes something more ambient, so I play around with different guitar parts and try to build out pieces of the song. Then I’ll start playing with different sounds and adding different layers. While I’m working on the music, I’ll hum some melodies and jot down any lyrics that come to mind, but typically that comes last in my workflow.
Do you ever get writer’s block? If so, how do you deal with it?
Absolutely! Writer’s block is so real and one of the most frustrating things. Sometimes I’ll be super inspired and sketch out a song very quickly and other times I’ll try for hours and get nowhere. It’s easy to want to give up, delete what you’ve recorded, and just try again some other time, but for me, I always try to persevere. I forget who said it, but I heard somewhere that you have to write the bad songs to write the good songs, so I always try to keep that in mind. As a result, I have so many half-written songs that haven’t turned into anything yet, but I go back, I revise, and I keep moving. As long as you keep writing, writer’s block can’t hold you down forever.
How would you describe your sound?
It’s always tough to pin down, but I typically describe my music as guitar-driven indie music with some electronic elements. My influences are pretty diverse, but some have said my songs are somewhere in between Bon Iver and Brand New, which is definitely the coolest comparison that I’ve heard.
What has been the hardest thing so far in your music career?
Music is a really tough industry. In most cases, it is a labor of love; so much time and effort goes in, but often there is little yield. Every band has played shows where they have played to only the other bands and every musician has had to start over in some capacity, whether that be scrapping a song or leaving a band. For me, I don’t think there has been one specific catastrophic event in my career, but there has certainly been a series of peaks and valleys. When you put so much of yourself into your music, it’s really easy to get emotionally invested in what you’re doing, so I guess, for me, one of the hardest things about music is starting over.
What’s been the most rewarding thing so far?
I have had a ton of really incredible moments in my music career, but I think the top for me at this point would have to be releasing In Retrograde. It was my first solo release where I wrote and recorded everything on my own. I put so much time and energy into every detail of those songs, so to be able to listen to the finished product on Spotify and see the videos on YouTube is such an incredible feeling and absolutely worth all of the hard work that went into it.
Where would you like to see yourself this year and what are some things we can look forward to?
I definitely have a lot of plans and goals for this year. I am always writing and recording, so there will definitely be some new songs in the pipeline at some point. I also plan to start playing some shows, which I am really excited about. Outside of that, I’ve rearranged some cover songs and have been brainstorming some video ideas, so there’s lots to look forward to!
Read more Music news on ClicheMag.com
JW Sargent Talks Debut EP, “In Retrograde”. Photography by Jesse DeFlorio 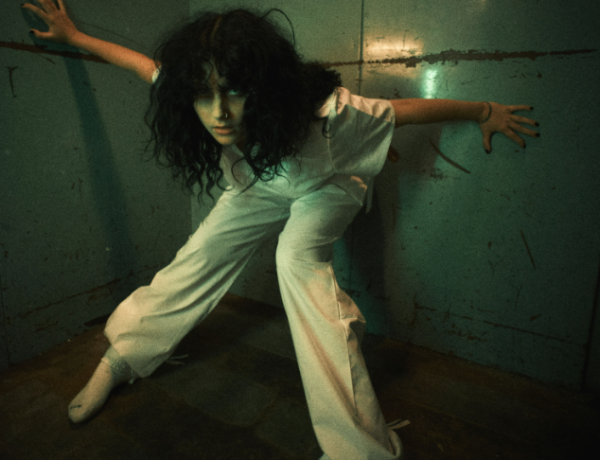 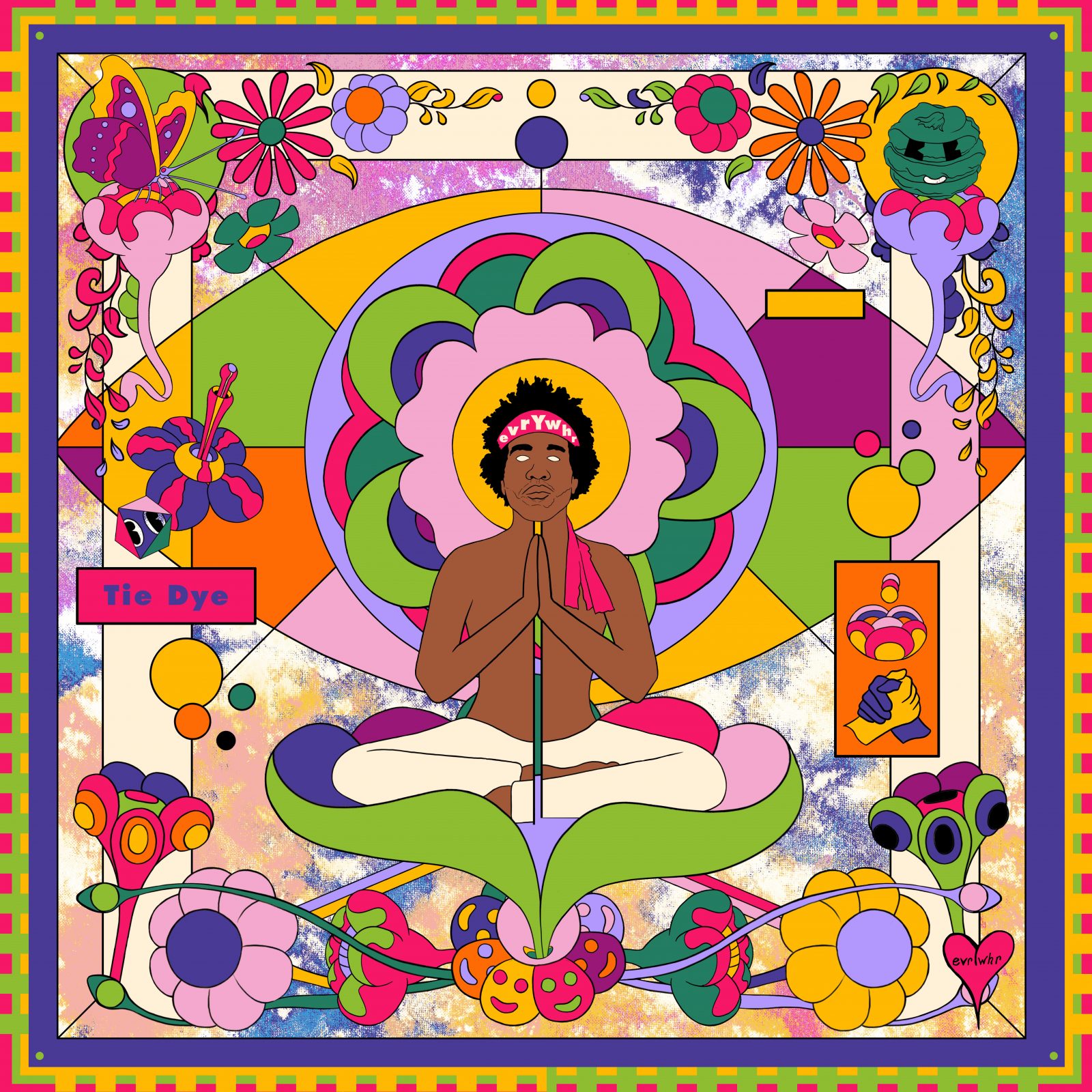 'Divide' Shows A New Side Of Ed Sheeran