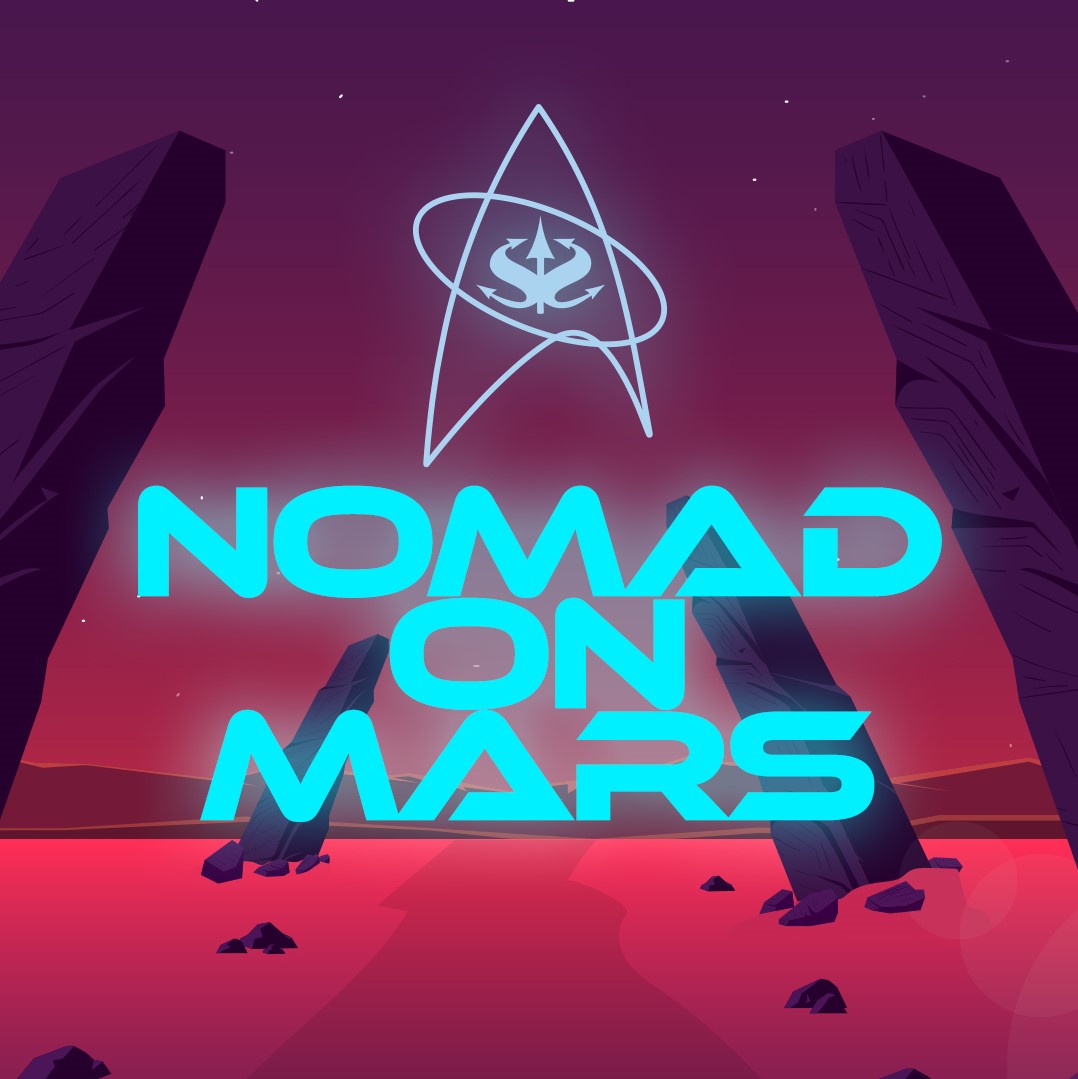 “Nomad on Mars” is a literal all eggs in one basket scenario. The future of mankind (at least) AND earth (potentially with us destroying it) may depend on us going to Mars and beyond! The Captain had been recently following SpaceX mars and launches, space and astronaut documentaries on Netflix and oddly enough playing a sci-fi video game called “The Outer Worlds.”

Secret Background About The Song:

“Nomad on Mars was a song we started writing about a month before the huge lightning born wildfires in California in 2020. Literally one day while working on it in the Santa Cruz mountains, the smoke outside was getting thicker (it was 110 degrees almost every day!) and columns of Cal Fire engines and screaming Sheriff’s vehicles went up the road. We knew what started as a small fire a few days ago was now completely out of control. I stopped my DAW recording and ran out to start soaking down the property with a hose while my wife Surreyya started packing up animals.  The skies were literally orange for many days.  No work on the song would continue for over a month. But it would remain a beacon of hope for us in a time when we felt all was lost.

The song we take as a message of hope. There are things, places and beings beyond our wildest imagination out there. Just sitting on our hands is not only BORING but dangerous! To whoever you are, Nomad on Mars… bring US to the stars! 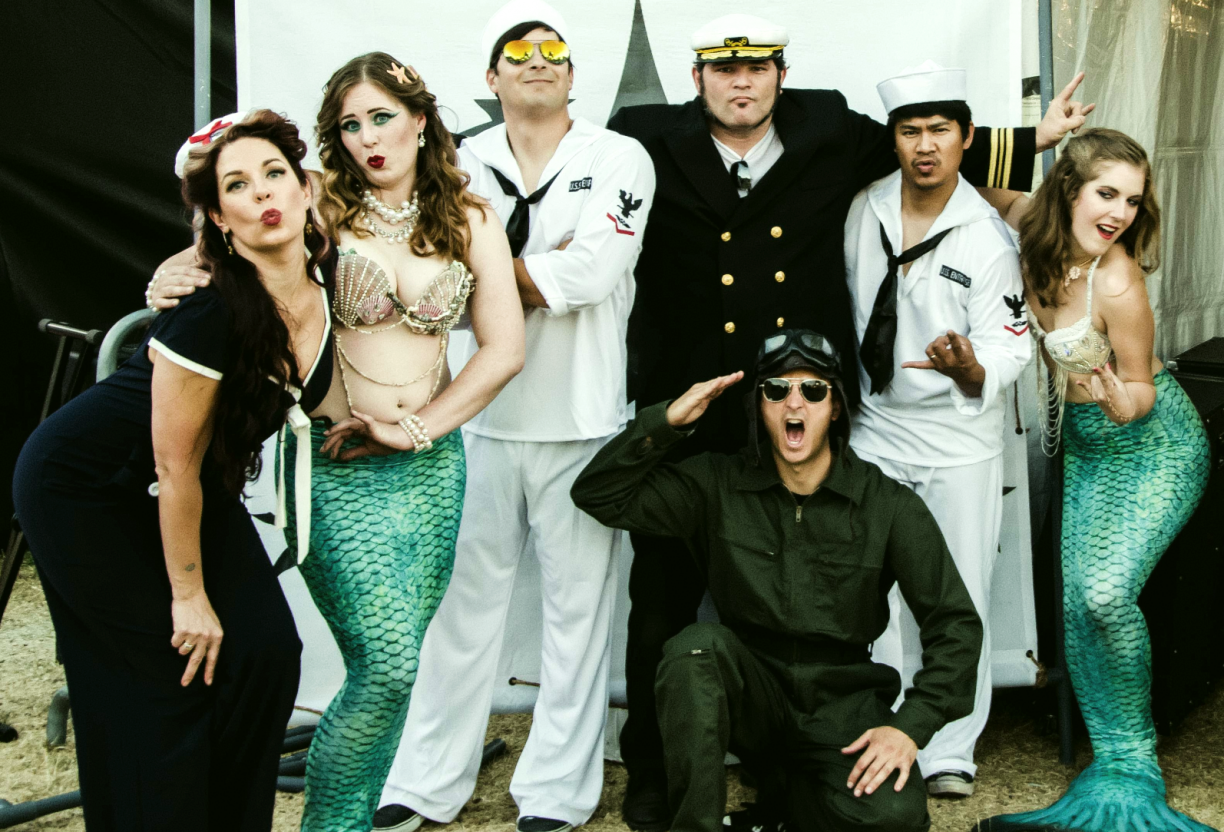 Santa Cruz, CA-based alternative “saltwater rock” leviathan Stormy Strong formed in 2006 and has been sweeping the globe with his Crew (4 piece band) atop a tsunami of salty melodic anthems. Unrelenting razor-sharp rock hooks sink unforgettably deep with singles “Never Say Never”, “Holiday”, “Angels Cry” and “Lye”. From life at sea on “Sail Away” and loss on land in “Goodbye”, to mermaids in “Holiday” (performers in the live show), there is something unique in this sonic and visual feast for everyone! Now with the new single “Nomad on Mars”, the Captain and Crew promise to take listeners on a new sonic journey! 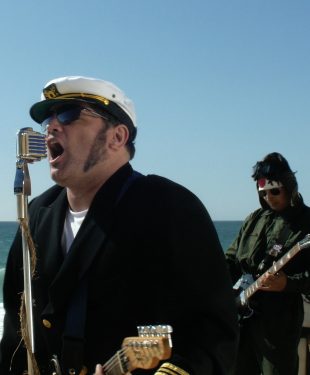 Stormy is the son of a California commercial fisherman and the inspiration of his own near-death experiences at sea provide for honest lyrics soaked in raw emotion that splice seamlessly with award-winning song-writing. The son of a commercial fisherman, and a UCSC graduate, Stormy is truly a son of Surf City. Today his family’s fishing boat sits atop the Santa Cruz Municipal Wharf as a permanent reminder of the adventures which bring the music to life. Inspired by his many trips hundreds of miles offshore with his father, Stormy’s music has a hooky yet raw realness, culminating from his real-life experiences at sea. His songs will leave you cast adrift, melodies swimming inside your head long after the show is over. 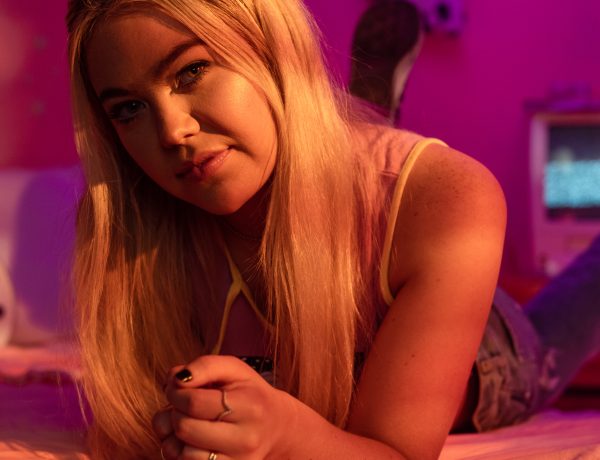 Great Weed Accessories too add to Your Lifestyle

What you Should Know Before Shopping for a Vintage Bag