Dream Country may just sound like a nice album title, but for Sarah Darling, it’s also her own personal genre of music. “I call Dream Country my version of country music,” Darling said. “The subject transports you to the wide open spaces. It feels dreamy and cinematic.”

Dream Country is the latest album by the Nashville-based country music singer and songwriter. It also marks a shift for Darling. Six years removed from her last release, 2011’s Angels & Devils, Darling looked to take more chances on this record than she has previously.

“Dream Country was more experimental,” Darling said. “Musically there are a lot of strings happening, which is new.”

One thing that gave Darling some more freedom on this album was the fact that it’s the first time she would be releasing an album independently. “It felt a bit scary to release something independently,” Darling said. “But at the same time, it was so liberating! That tension drove me through. I was truly myself and my heart has felt fulfilled by the process.”

“It was very hands-on for me,” she continued. “It was me trusting my intuition completely, which can be hard. I was changing a lot of things constantly when it came to mixes and overall feel. I wanted the songs to sound like their titles. I think there is something defining for me with Dream Country.”

With all the experimentation and risks that Darling took in putting the album together, her biggest concern was what her fans would think of the finished product. As it turns out, she was pleasantly surprised by the fan reaction. Not only did her fans here in the U.S. welcome it, but she said that it also helped grow her support in the U.K.

I call Dream Country my version of country music. The subject transports you to the wide open spaces. It feels dreamy and cinematic.

All of that helped prove that being true to herself on this album was the right way to go. “It’s always risky to change things up,” Darling said. “But artistry is a constant evolution of who you are. I’m a believer that if you are truly you, then people can relate. This album was exactly what I wanted to say at this point in my career.”

As for her actual songwriting process, Darling said this is one area that has always changed throughout her career. “My songwriting process is never the same,” Darling said. “It’s all about the vision, though. I had a strong idea for all of my favorite songs before writing. I usually circle for a week on something before processing. Then it feels great to get out.”

While she mentions that she loves all the songs on the album, Darling did single out two that are her favorites. One is her ode to the Cowboy State—Wyoming.

“I adore ‘Where Cowboys Ride’ so much,” Darling said. “It feels like a classic I want to sing forever and it transports me back to the Teton mountains every time.”

The other is a more personal song. “A close second is ‘Halley’s Comet,’” Darling said. “It’s a personal take on my journey as a singer and about shining wherever you are.”

Through this whole process of writing, recording, and releasing Dream Country, Darling said she feels like she’s grown as an artist. “I feel like I know what I like more,” Darling said. “It’s important as an artist to know what your story is in music and why you do what you do.”

She’s also come to understand that if she knows the music she’s making is good, there’s no need to worry about her fans not thinking the same thing. “I’ve realized that great music is great music,” she said.

Next up, Darling will be starting the process to put together new music, along with spending the summer touring in the U.S. and U.K., bringing her Dream Country sound directly to her fans. 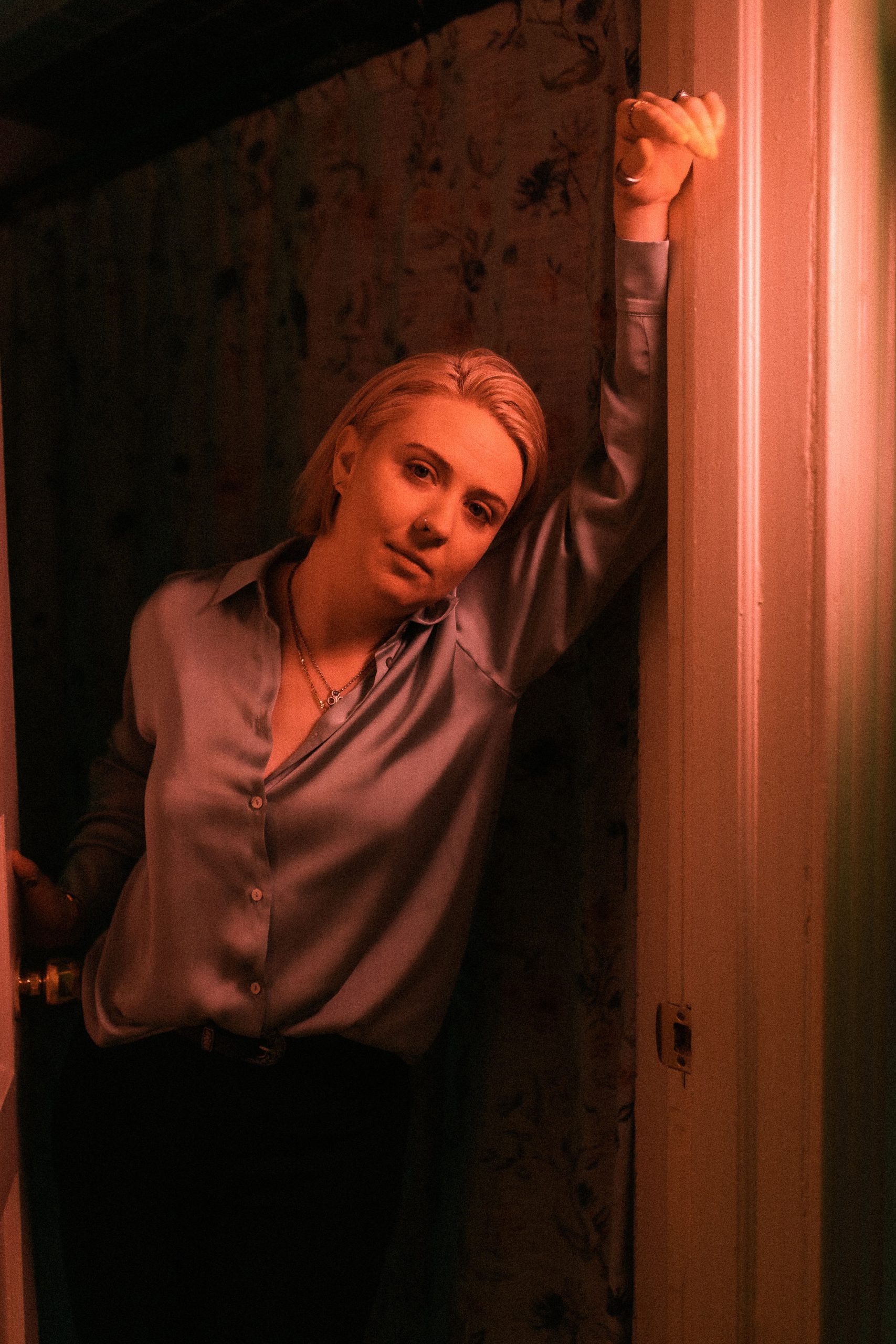 How to Score Danielle Fishel's New Summer Cut and Color