Hailing from Brooklyn, New York, DREAMERS is a visually stimulating and eclectic trio with a crisp, psychedelic sound. Having just released their debut EP on November 18, 2014, followed by their single “Wolves” that hit the Top 10 on Alt Nation’s countdown, it’s safe to say these boys are ready to take 2015 by storm. Below, we chat with the group about their unique and colorful sound, upcoming tours, and how they became a band.
Cliché: First off, how did you all meet?
DREAMERS: Nick and Chris grew up together in Seattle, and Nelson grew up in Ridgely, Maryland.  We met by some strange turn of events and ended up in Brooklyn, a hub of intense rat-infested art-making. DREAMERS was officially formed less than a year ago in 2014.
What do you think makes your band stand out the most? Is it your sound, your lyrics, or your style?
We think the visual element is one and the same as the music. For example, we have a website, dreamersuniverse.com, that is very psychedelic. There are a lot of specific reasons behind that, namely the theme of sleep and dreams, waking life, and the perplexing situation we call ‘existence.’
Tell us a little more behind the design of your website.
It’s a visual depiction of our universe, so people can see the backdrop behind our music.  We think rock’n’roll  is half music, half lifestyle and philosophy. Using visuals, we can give that context to our music. Life is a strange, weird, and colorful string of visions, feelings, concepts, and dreams. These are the types of things fans can expect from one of our shows as well.
What else can fans expect from one of your shows?
If we can bring together a room full of vastly different individual minds and unite them for a moment with the same sights, sounds, and feelings of freedom and intense experience, then we’ve done our job. Expect songs as well, and surprises.
What about a tour?
Yes, MASSIVE tour announcements are in the works, coming soon. 2015 will be a year of life on the road for us. Please, talk to us on the Internet and invite us to your town, and we really will come there.
Who would you love to tour with if you could?
John Lennon, Bob Marley, Johnny Cash, Nirvana, James Brown, Arcade Fire, Julian + The Voidz, Arctic Monkeys, The Oh Sees, Radiohead, and Foo Fighters. Unfortunately, many of these artists are deceased, so we will first tackle the more realistic goal and tell our agent to call up the brothers Foo. Also, we would love to tour with NY-based foursome Mainland, or Night Riots, or perhaps Public Service Broadcasting (touring with them in April).
Does your band have a message? If so, what is it?
Be EXCELLENT, to each other. And don’t sell yourself short. Also: Life is too short to be an asshole. And: Dream. Dream, think, be, read, do.
Read more Music Interviews on ClicheMag.com
DREAMERS Interview: Photographed by Kristin Roby

Bethan Leadley ‘Inside her Head’ Review 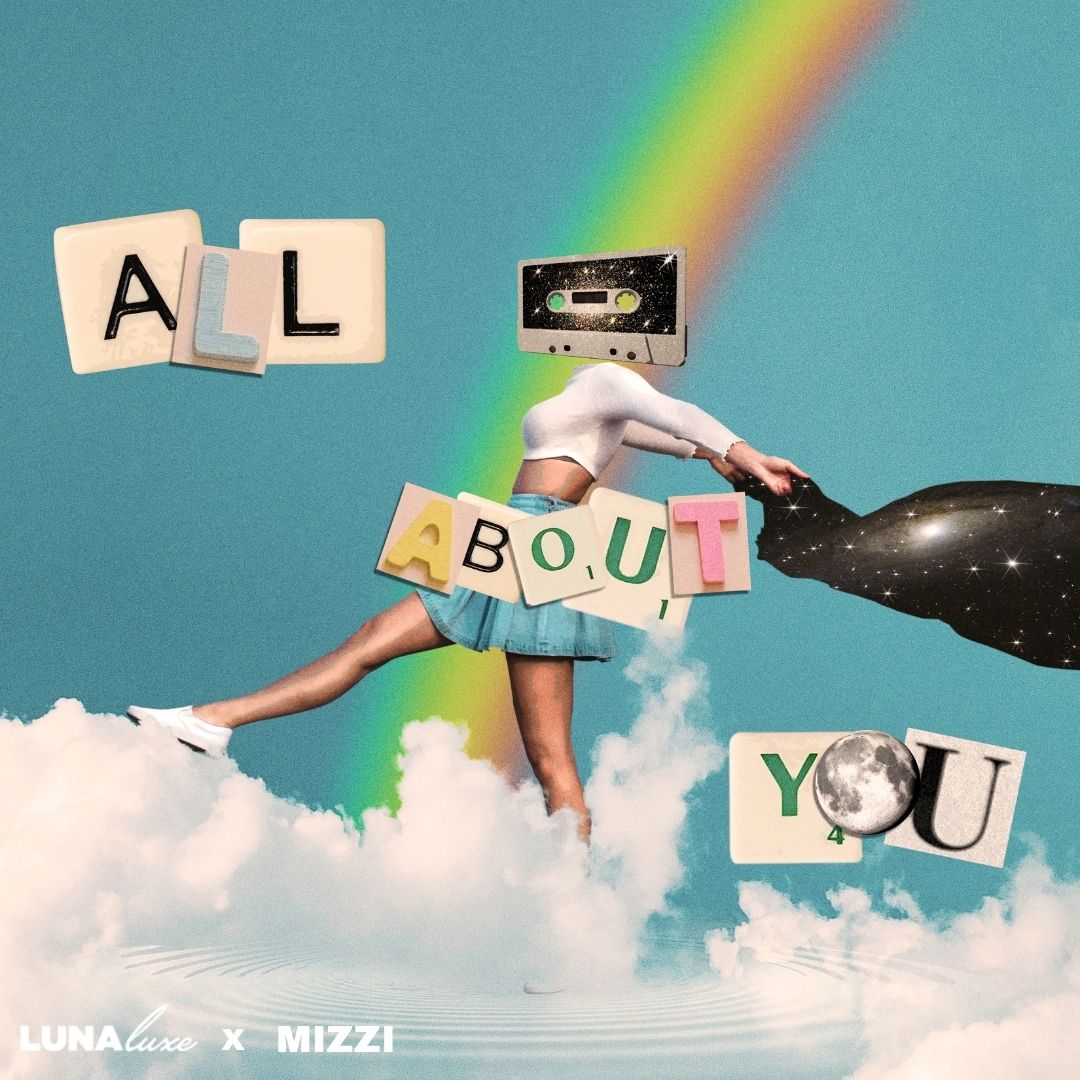 Ariana Grande Shares Her Personal Journey With thank u, next