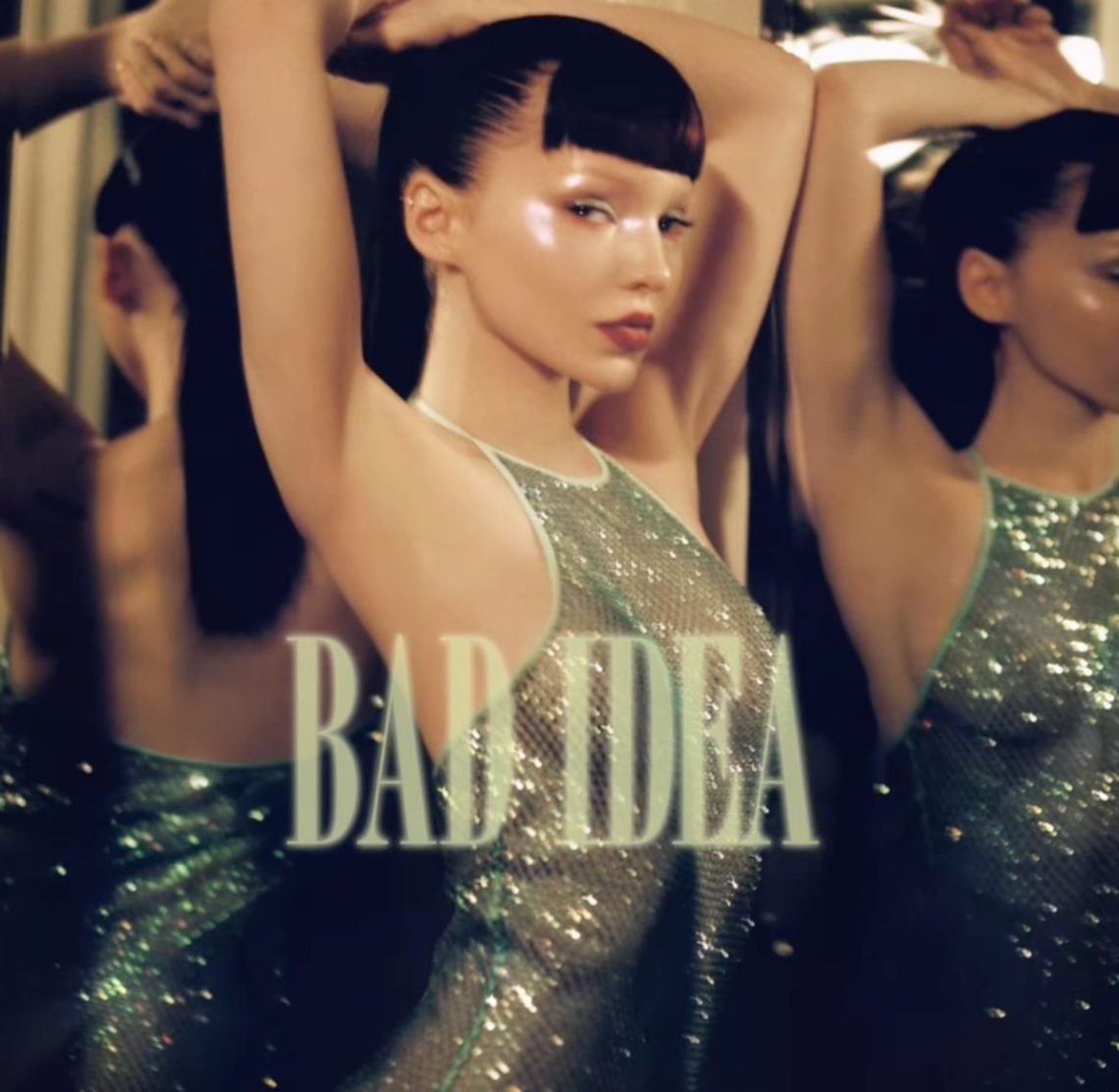 Look, we’ve all dated those people. Maybe they just like toying with us. Maybe it’s a game to them. But damn if they aren’t sexy. Damn if they aren’t charming. Sure, your relationship was an unmitigated disaster. But that doesn’t stop you from occasionally wanting one last ride.

This is the semi self aware (and let’s face it, unabashedly horny) conundrum that Dove indulges in her latest track, “Bad Idea.” “I know I shouldn’t do it, but hell, I’m gonna do it,” she sings, echoing me vowing to leave that ex on read for approximately 1.57 seconds. “I’ve been trying out the high road but then I hit it.” Many a rational person has thrown logic out the window for great head.
As Cameron asserts, “Baby, you’re a bad idea but I could do a few more years,” we’re all reminded of the times we continued to hurt ourselves over a hottie long after we knew they treated us like garbage. However, the next verse takes an empowered turn with “Go ahead and tell me something/that you learned in therapy…I know you’re performing/but it’s working for me/We can talk about it in the morning.” At some point, you learn the game. You’re playing 4D chess while they’re playing Connect 4. Two can tango and you might as well get something out of this farce.
The bridge leaves their future ambiguous with “We made it out the first time/still in love and half alive/we didn’t die but no guarantees this time/we might/alright, fuck it, let’s do it again.“ Sometimes, in spite of all your better judgment, you just can’t resist playing out the same story again in hopes that it might have a different ending. Bad ideas just hurt so good.
Bad IdeaDove Cameron 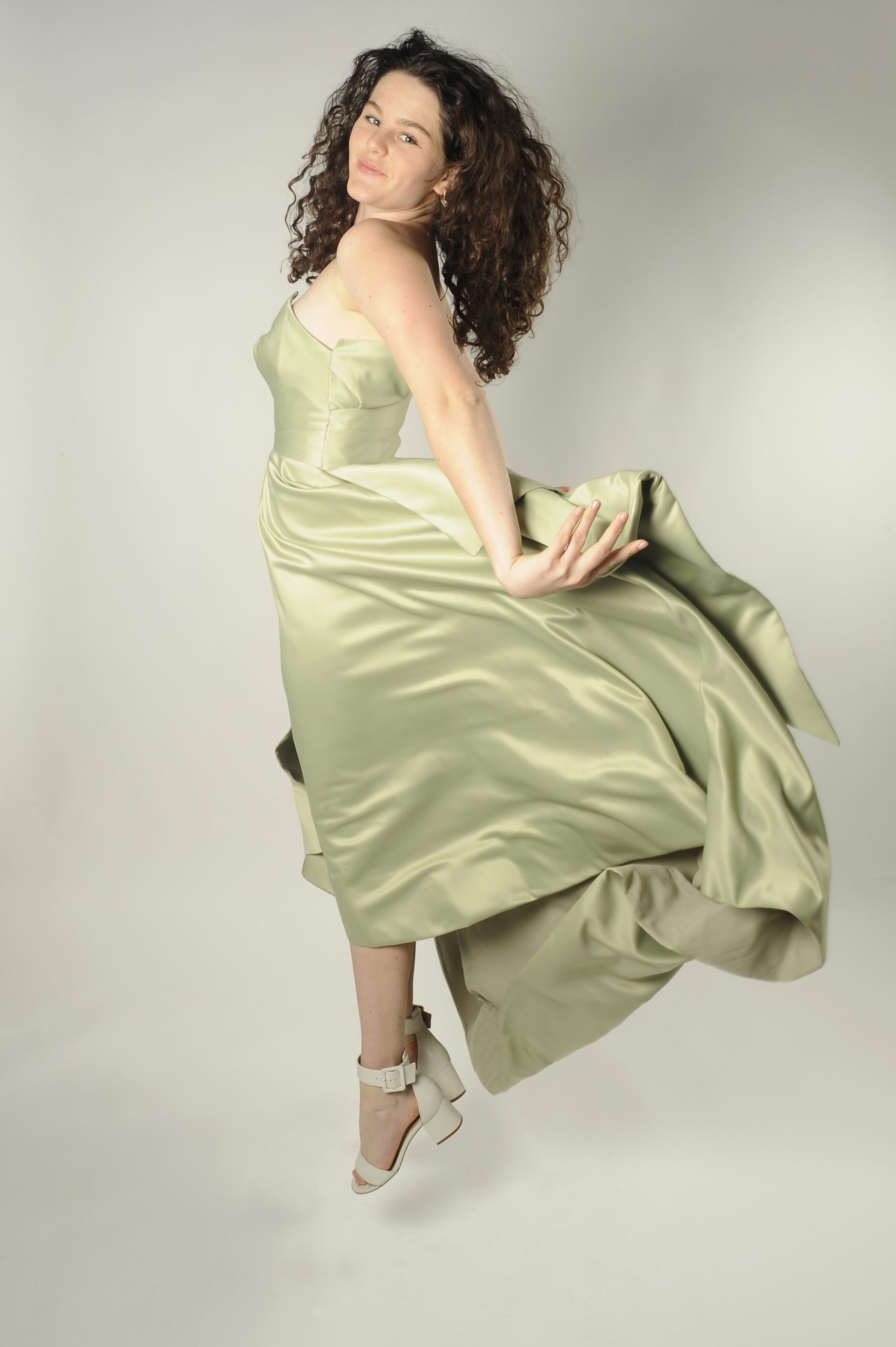 Don't Let Your Health Issues Stop You from Traveling! Here's How to Prepare

How to Avoid Wedding Venue Disasters: Tips for a Memorable Day