Clément Savoye is half of Kids Return, the French duo who is Sweeping the World 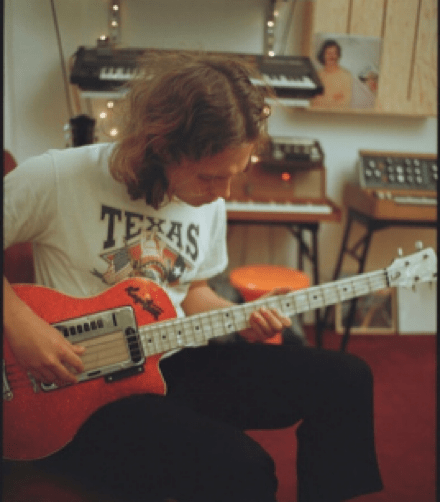 Launched in early 2020, Kids Return is a duo formed by Adrien Rozé and Clément Savoye. Together, they will soon be performing at major festivals in the U.S., including SXSW Music Festival, Governor’s Ball, The Pitchfork Music Festival, Lollapalooza, and Coachella, among others.

Originally from Paris, Clément Savoye is a talented singer, songwriter and multi-instrumentalist who also plays Moog, Mellotron and cr8000 drum machine. At the age of 13, he met Adrien Rozé, and together, they shared a mutual passion for records, competing over their collection and exchanging CD’s and vinyls throughout their teenage years.

Clément Savoye first gained national and international recognition at a young age for his music with the band Teeers. As one of the band’s founding members, Teeers began composing and writing music while they were still in high school. They played a series of concerts in Parisian clubs and regularly shared the stage with Adrien Rozé’s former band. Adrien soon thereafter officially joined Teeers and the band continued to gain fame and popularity among audiences. Teeers aggrandized and recorded the hit single “Get Out”, then signed with GUM Records in early 2017 with Philippe Ascoli, an iconic producer and figure of the French touch. The band’s popularity quickly spread beyond France’s borders, with Teeers performing at sold-out venues and receiving radio airplay in the U.S., Korea, Brazil, and Switzerland. 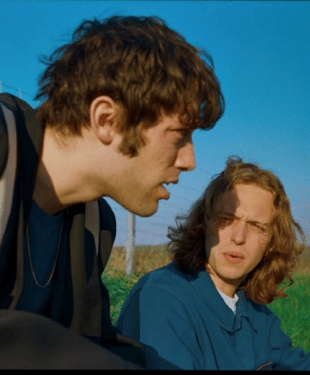 After several years of successful performances and recordings that generated 8+ million streams across streaming platforms, the Covid-19 pandemic caused some members of Teeers to take another path than music. In the wake of the band’s dissolution, Clément Savoye and Adrien Rozé decided to create the duo Kids Return. The name of the project comes from the Japanese film of Takeshi Kitano released in 1996 evoking the depth that contains the false naivety of childhood, and the evocative power of nostalgia when it blurs the border between joy and sadness.

As one of the hottest new French bands to emerge from the pandemic, Kids Return has already recorded and performed live all over Europe, including at ESNS 2022, and the duo is also opening for Polo & Pan’s and Kid Francescoli’s current tour. Next, they’re destined to conquer US audiences and are scheduled to perform at some of the biggest festivals and legendary venues in the US, including The Great American Music Hall (San Francisco), The Bowery (NYC), Brighton Music Hall (Boston), The Filmore (Philadelphia), The Echo (Los Angeles), and El Rey Theater (Los Angeles).

Beyond such success, the duo’s unique sound has also caused them to their talent to be recruited by many luxury brands to play and participate in fashion shows and commercial campaigns. Notably, the brand Officine chose the single “Melody” as the soundtrack for their fashion show. More recently, the prestigious brand Yves Saint Laurent invited Kids Return to Miami for a party and a live recording session.

At its roots, Kids Return is about the deep and lasting friendship between Adrien Rozé and Clément Savoye. As in the Japanese film of the same name directed by Takeshi Kitano, the project from the French duo speaks to the depth of false naivety in childhood and the evocative power of nostalgia when it blurs the line between joy and sadness.

Known as one of the most exciting new groups to emerge from France, and collaborating with legendary music production companies, Kids Return‘s music is described as modern indie pop/rock, “somewhere between the Californian pop of the Mamas and the Papas, the orchestrations of Vladimir Cosma and the modesty of the soundtracks of Joe Hisaishi. It draws on the energy of Blur and the vocal harmonies of MGMT, while revisiting these Anglo-Saxon influences with the precision and delicacy of the arrangements of a group like Air. The result is a romantic and melancholy melody, a laboratory of emotions…”  (Les Inrockuptibles)

Following the success of their three hit singles “Our Love”, “Melody”, and “Orange Mountains,” Kids Return releases their new single “Forever” along with an unexpected live video directed and filmed by best friend Tara-Jay Bangalter:

The video is a live session shot in sequence in 16mm. While the original version of the track Forever is very produced, here Kids Return plays it in a stripped version, only with a guitar and keyboard (the casiotone used by Clément was often used for music lessons at school in the 80s), accompanied by a children’s choir.

Their first full-length album  “Forever Melodies” is expected to be released in the fall of 2022.

Watch out for upcoming shows and releases from Kids Return: Instagram 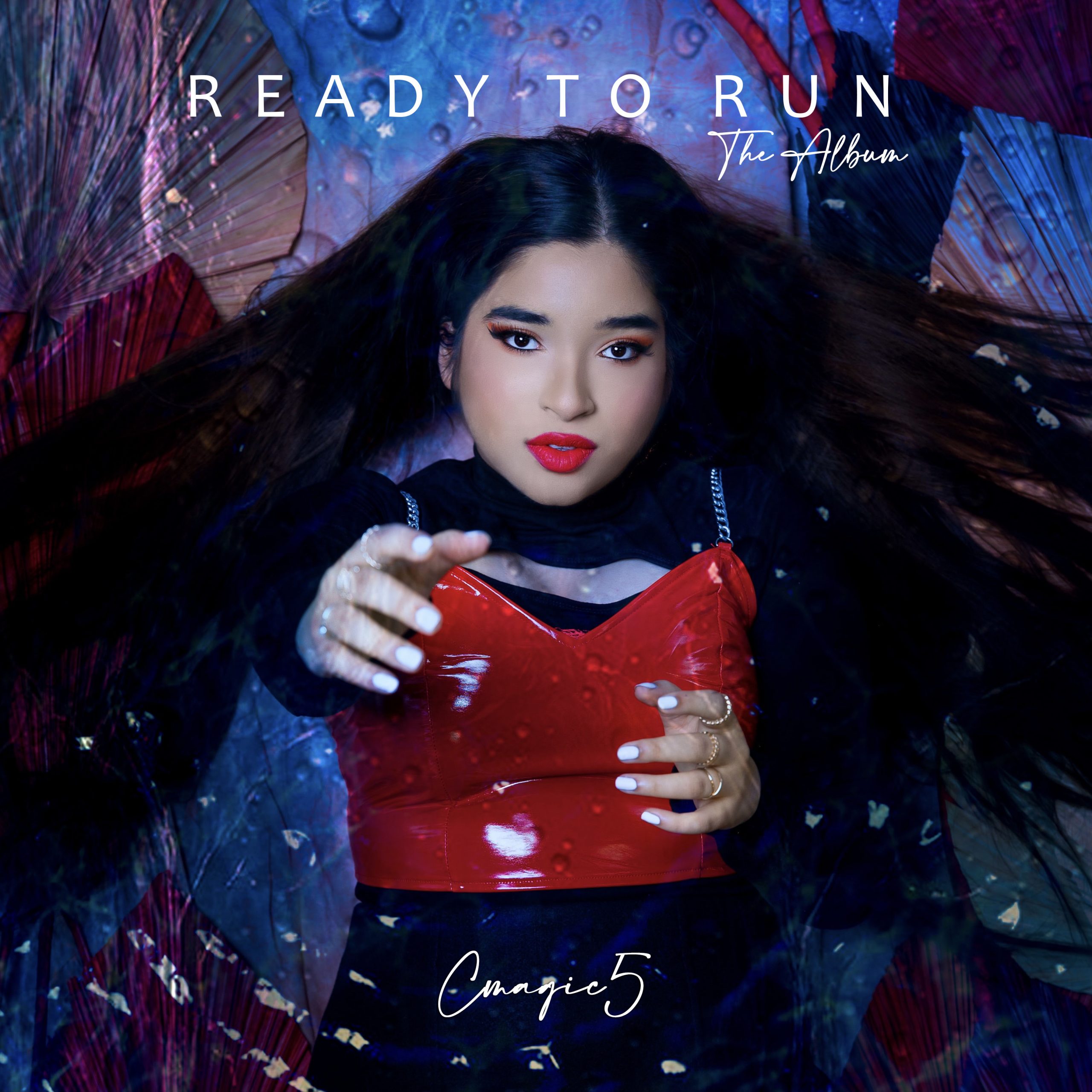